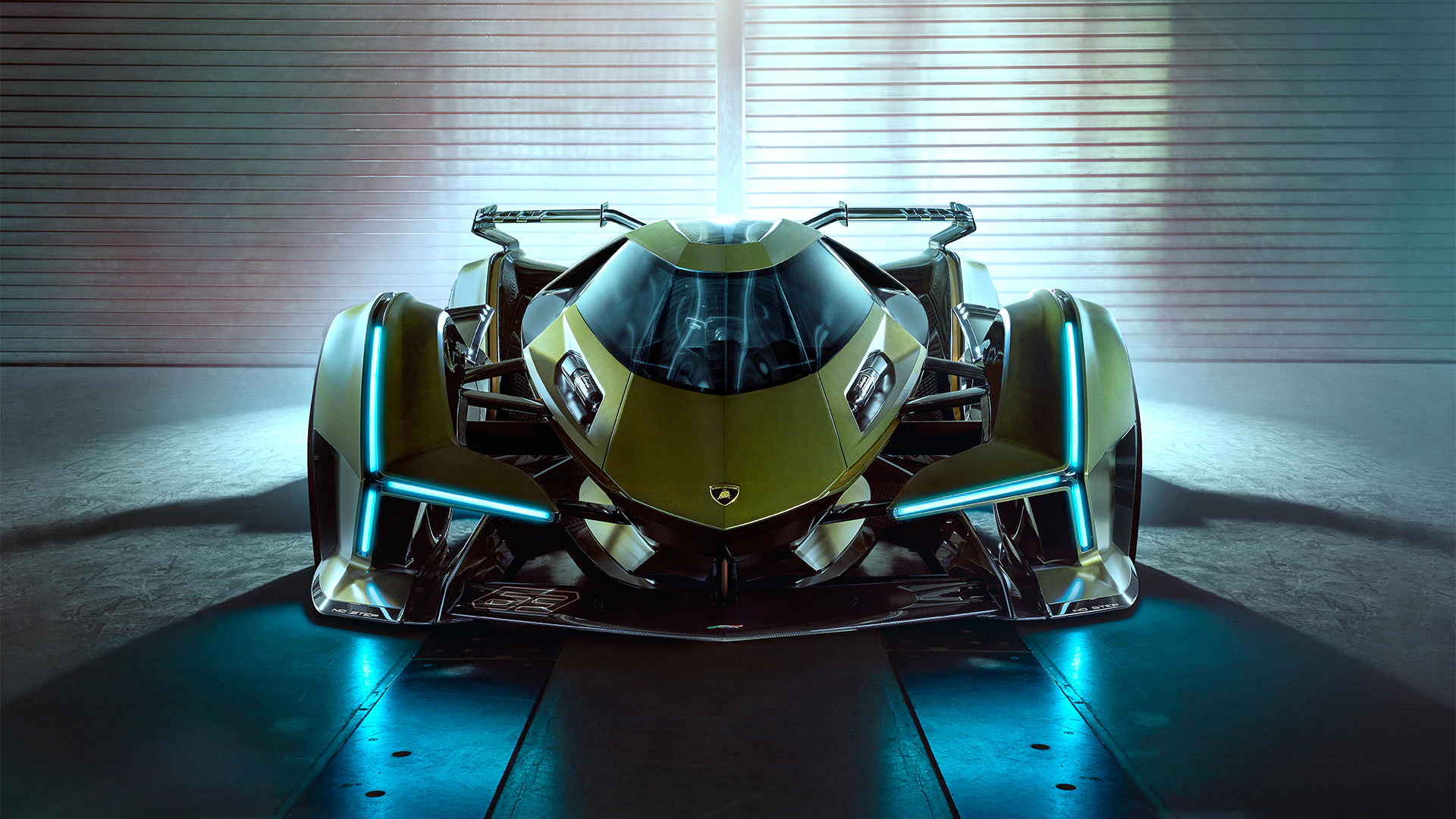 Tony Stark probably has a custom Laborghini of his own. Heck, he probably a few of them, all decked in different colours mirroring his various Iron Man suits. One of the Gran Turismo‘s upcoming Vision cars will give us a good idea of what one of those Lambos looks like.

Introducing the Lamborghini Vision GT, a concept car that will only exist digitally in Gran Turismo Sport. It will be coming in a free update scheduled to be released sometime in spring 2020. Folks who attended the Gran Turismo Championship World Finals happening in Monaco were treated with a physical unveiling of the car.

Similar to other futuristic Vision cars released in Gran Turismo Sport, the Lamborghini Vision GT will be a single seater. What truly makes it worthy of being called an Iron Man suit equivalent of a car is that information such as your speedometer, lap time, and so on will be displayed holographically around the driver’s head. Now that’s pretty darn cool.

While waiting for the update to arrive, treat yourself to these illustrations of the car taken from the official Lamborghini website:

The Division 2 Trial Gives You 8 Hours Of Free Playtime