Yakuza 7 Will Have You Fighting Soldiers And Summoning Miso Soup

When I wrote that headline, I thought I would a little bit more surprised at what I was typing but seeing as how we’re talking about a Yakuza game, nothing is ever too crazy for this series.

Sega has just released some new information regarding the enemies we’ll be fighting in Yakuza: Like A Dragon. There’s also details on two new “Delivery Help” summons. Here’s the English translation of all the information (thank you, Gematsu):

A great variety of enemy characters appear in Yakuza: Like a Dragonâ€”the most in the series history. A great number of enemies with RPG-like personalities and traits have been prepared, from power monster-types to magic users and thieves that steal your items. Several â€œfamiliesâ€ of enemies exist. Most enemies belong to a family in which their strength level (grade) differs. For example, in the â€œGangsterâ€ family depicted below, we see the weakest â€œColor Gangster,â€ the stronger â€œMad Gangster,â€ the even stronger â€œGangster Ace,â€ and the strongest â€œGangster Boss.â€

From left to right, low grade to high grade: Color Gangster, Mad Gangster, Gangster Ace, and Gangster Boss. The Gangster family exhibits a different level of violence from the yakuza and hoodlums that cause trouble in the city. 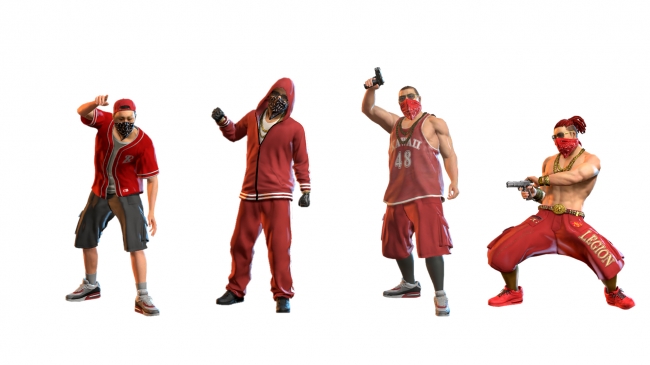 The two lowest level members of the Gangster family (Color Gangster and Mad Gangster) only fight with their firsts, while the two highest level members (Gangster Ace and Gangster Boss) are tough enemies that mercilessly shoot their guns. Gunfire is a dangerous attack that cannot be defended against, so make sure to buy equipment and recovery items to protect yourself. 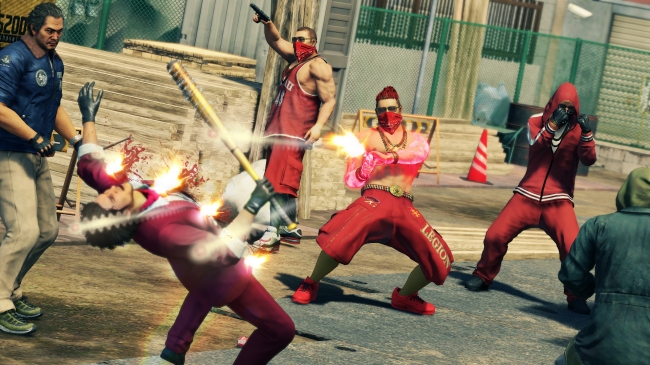 From left to right, low grade to high grade: Military Otaku, Lone Soldier, Slice-Up Commando, and Armynater. With a kukuri knife in one hand and a bow gun in the other, the Military family can attack at ranges both far and near. 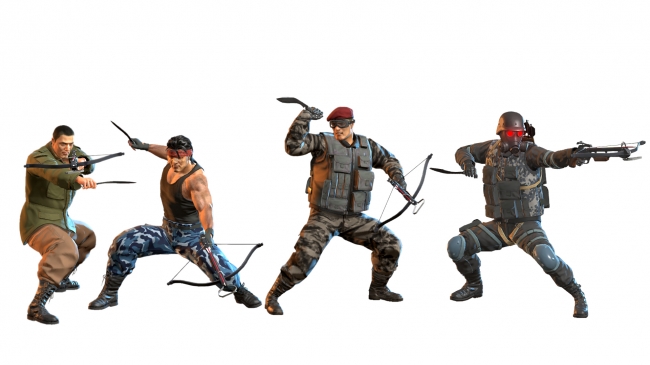 The higher the grade, the greater the Military memberâ€™s mastery of weapon-based skills such as knife slashes, grenade blasts, and rapid-fire bow gun shots. The highest level member, the Armynater, can shoot a â€œDestruction Beamâ€ from its eyes. Whether it is human or not, it is an enemy shrouded in mystery. 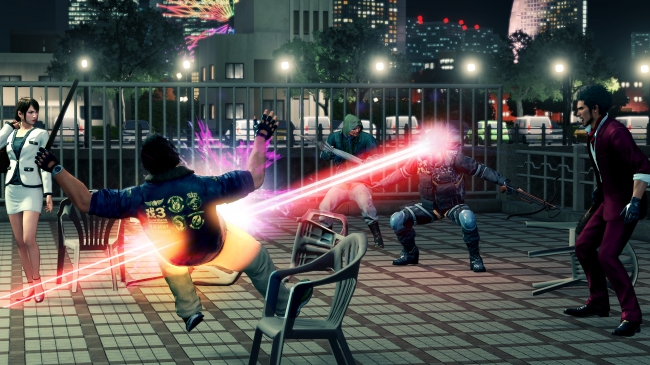 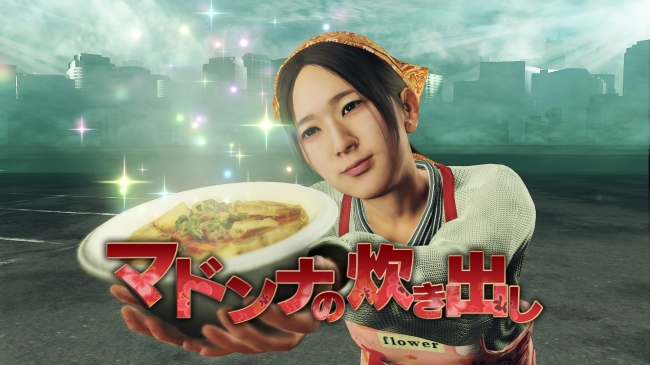 A service where the leader of a bike gang assaults enemies with his bike. This attack mows down all enemies, and the heat from the tire has a fixed chance of inflicting the â€œheat damageâ€ status ailment. 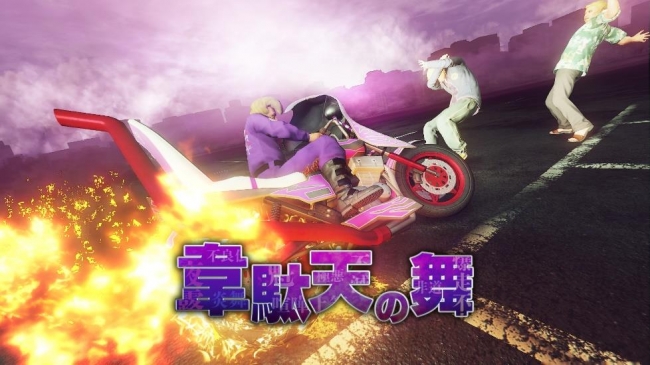 So now we know that enemies will often belong to a Family of some sort with stronger varieties scaling up according to levels. The “Delivery Help” summons have never been implemented in any of the primary Yakuza games but summons are a common feature in JRPGs and since Like A Dragon is going that route, it’s great to see them injecting the Yakuza wackiness in them.

Yakuza: Like A Dragon is scheduled to be released on 16 January 2020 in Japan and sometime later in the same year worldwide. So far, it’s only been confirmed for the PS4. For more news on Yakuza 7, stay tuned on Kakuchopurei.

The Sims franchise celebrates its 20th anniversary today, and developer Maxis has announced that they will be granting a free hot tub to every Sims pl...

Call of Duty: Modern Warfare 2 Campaign Remastered is now available for the PC via Battle.net and Xbox One. It is a complete enhancement of the origin...

The Ubisoft Forward live stream will be taking place on 13 July at 3am GMT+8 next week, but over 30 minutes of gameplay footage from the highly-antici...