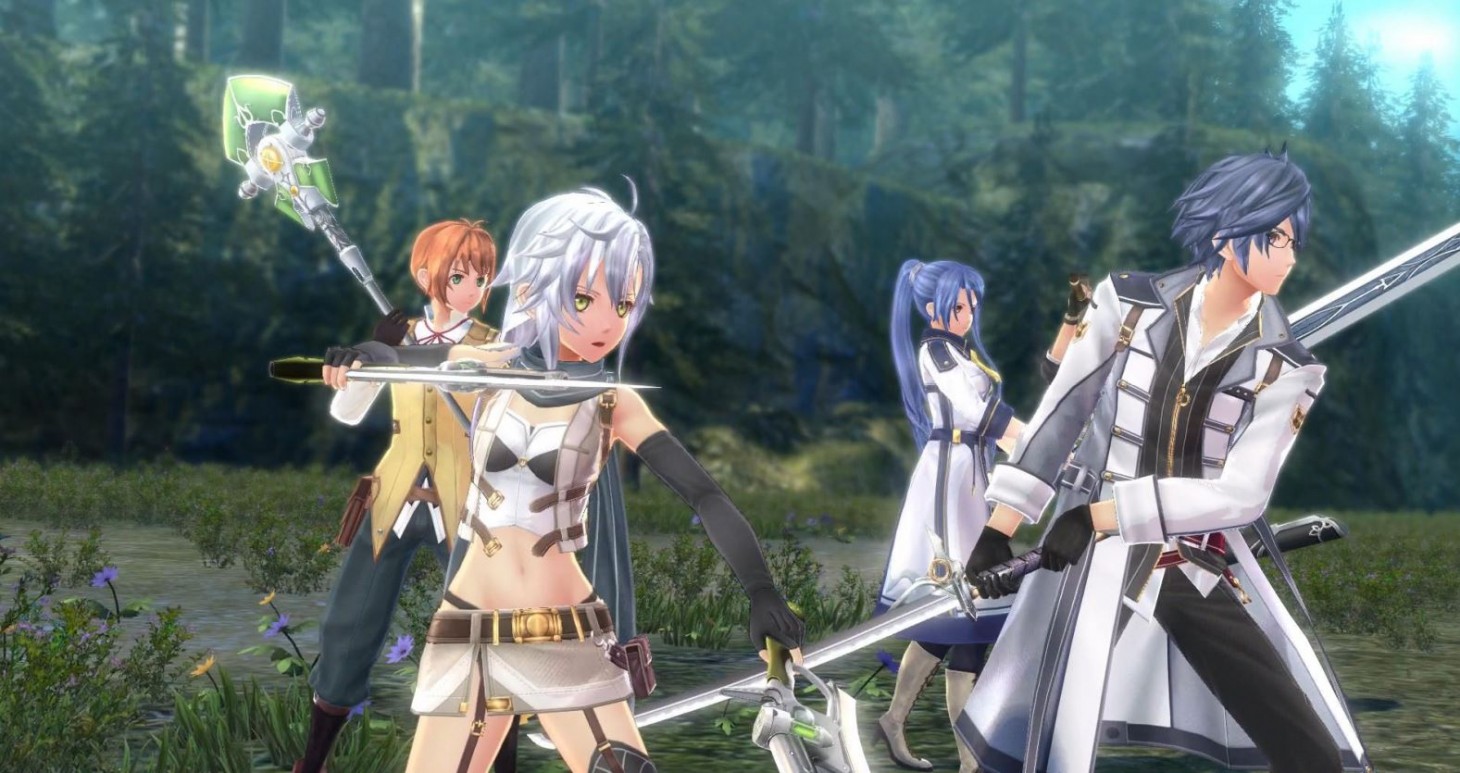 If you want a truly epic story-driven JRPG, look no further than theÂ  Trails series. Created by Falcom, the recentÂ  Legend of Heroes:Â Trails of Cold Steel quadrology is the one to play through if you want a good mix ofÂ  JRPG turn-based fighting and long-spanning continuity-driven storylines involving military schoolkids and warring factions.

Turns out, the demand for Trails games are going strong as the series sold over 4.3 million units worldwide. And according to its financial reports, there will be aÂ  new Trails game due by September 2020. The company will also be releasing several remastered titles for PS4.

Legend of Heroes: Trails of Cold Steel 3 is out now for PS4, but I suggest you wait until the fourth game is out in English. The series has a habit of ending in unwarranted cliffhangers; this one’s no different.