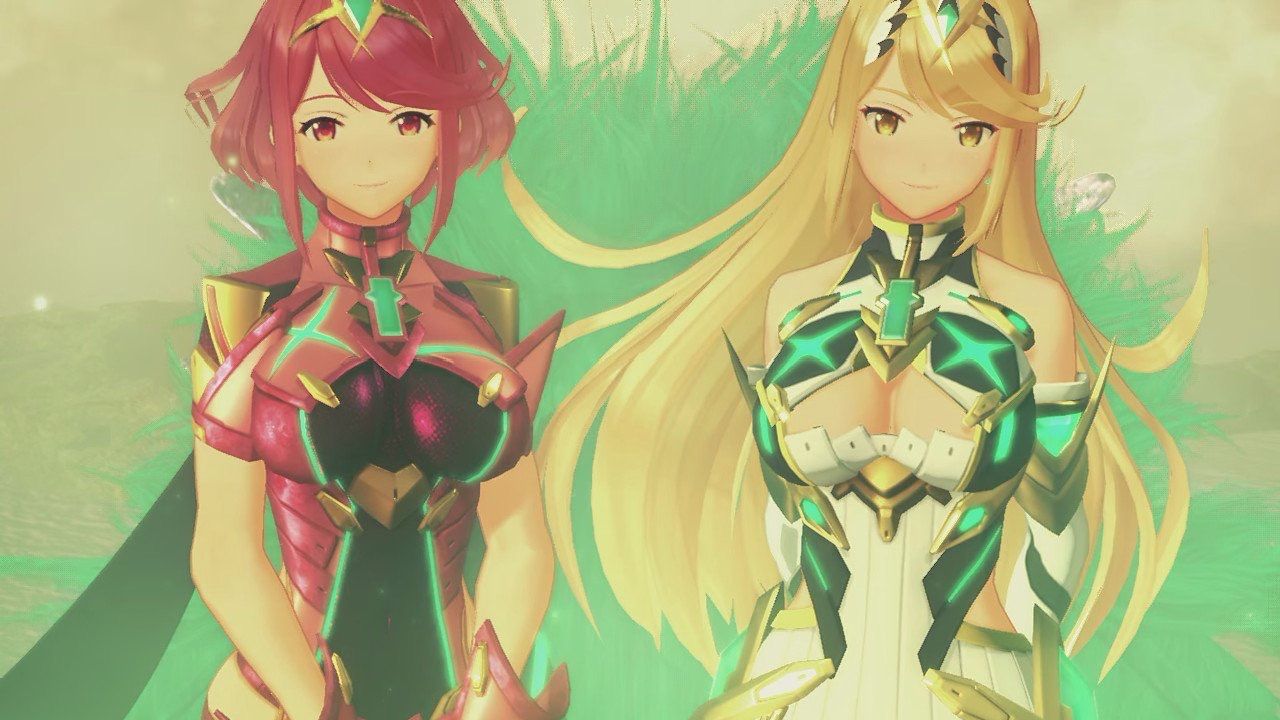 Sometimes you should never meet your heroes. But other times, they prove that adage wrong by finding time to record a heartwarming message like the one below.

This is a voice clip from Skye Bennett, a voice actress renowned for playing Pyra/Mythra the Simpleton in the Xenoblade Chronicles 2 series. It’s a message for a fan called Andy Gamer via a request from Twitter user KPX_ErdeKaiser to “never lose hope”. And she’s doing it in character, because this is the sort of encouraging thing Pyra would say to Rex or anyone in the Xenoblade party.

A patron asked if I’d record a message for his friend earlier today – but this could be applied to any of us. If you’re living through a low right now, it’ll pass. No sweat. Look after yourself. https://t.co/b6GAA3wLRp

Here’s the transcript. Feel free to play the chorus of “One Last You” while reading it:

So Freddy told me you were living through a low right now. And I just wanted to send you a little message saying hi. You know it’s awful feeling like you have no direction or that you can’t find your light. But you just have to remember the people in your life who are rooting for you. There’s a soul inside all of us, desperate to express itself.

Life can be so beautiful. It’s easy to forget that sometimes.

All the best for the future. Remember to stay hydrated and get as much sleep as you can. Don’t put too much pressure on yourself. If you feel the strength to get up to do something, anything, it’s important you allow yourself to do it.

You might be surprised at how capable you really are. OK, I gotta go. I’m rooting for you, Andy. You’ve got this.Â

omg i don't know what to say… ??
You really did all that just for me?!
That's crazy i'm speechless ?
You know how much i love Pyra and you really managed that that's crazy i'm.. i'm.. thanks to both of you from the Bottom of my Heart ?? https://t.co/KeqSCZmmDN

Really, this message applies to all of us who are feeling low and/or depressed right now. Chalk one up for our awesome hobby doing good in the hands of like-minded people wishing to share joy and positivity all around.

The HP Omen Ranger Could Be Stopping Near Your Area Soon