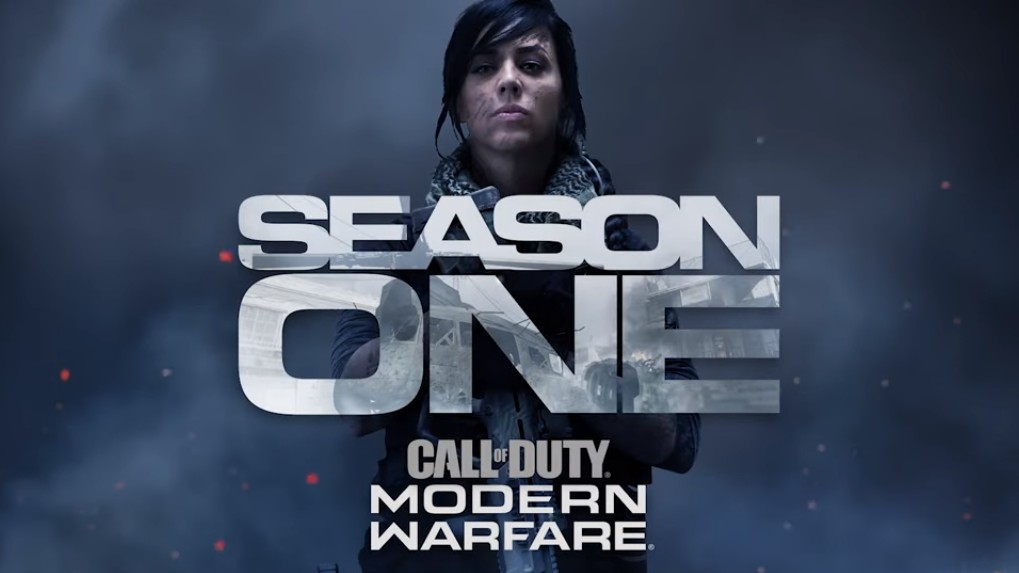 Activision and Infinity Ward have revealed that Call Of Duty Modern Warfare Season One will see the biggest drop of free content in franchise history. This time they’re following a new model similar to the battle passes of Fortnite and Apex Legends, instead of the separately-priced DLC packs or expansions of previous games.

Players can look forward to the following:

Call of Duty Modern Warfare Season One is slated to launch on 4 December 2019. In the meantime, check out the trailer below.

Ron Gilbert Is Making A New Monkey Island Game For 2022