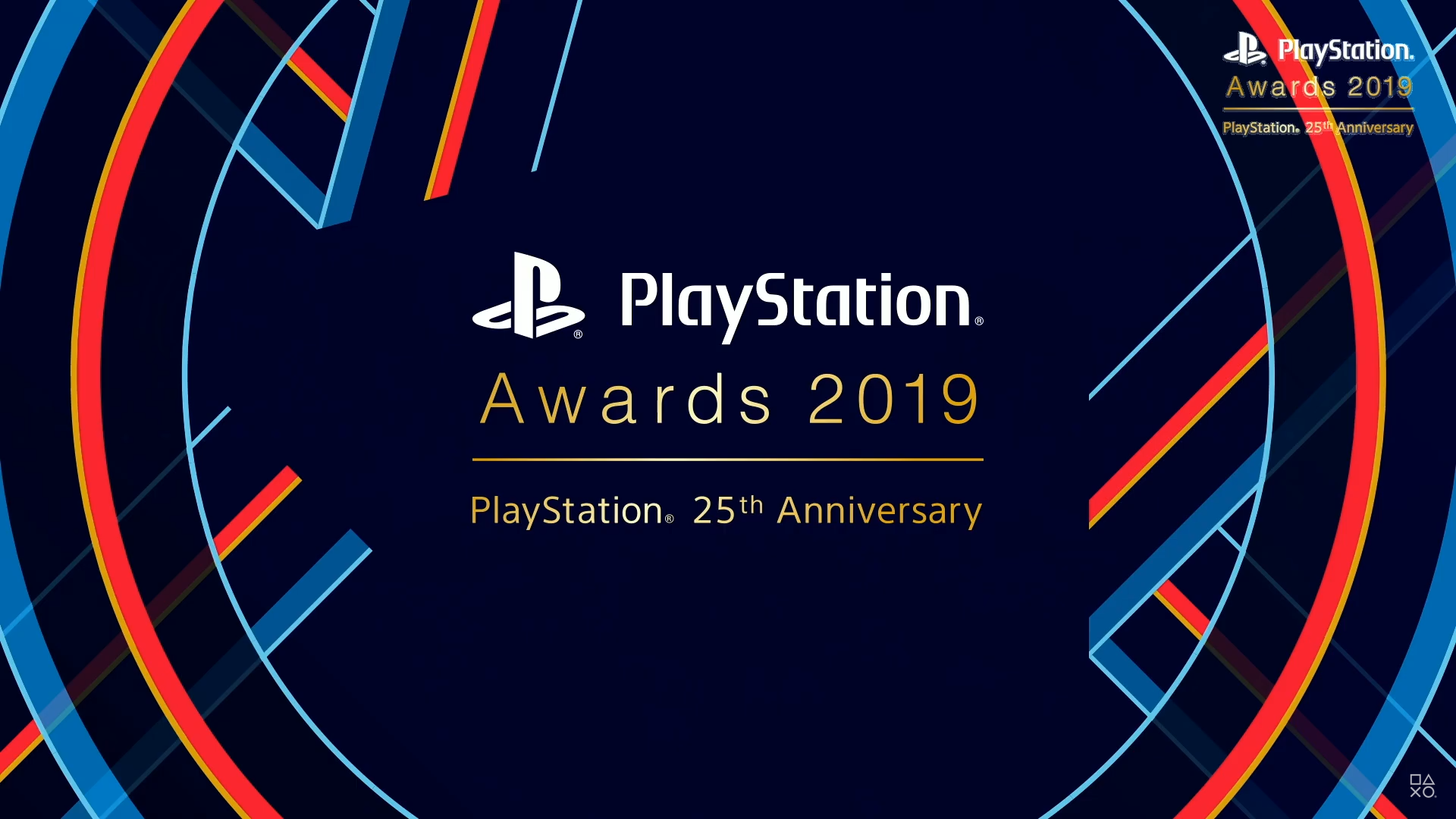 In conjunction with the 25th Anniversary of PlayStation, today PlayStation fans all over the world gathered in Japan, as well as in front of their screens, to watch the PlayStation Awards 2019. It was an event that celebrated the amazing games we’ve been playing not just this year but ever since the launch of the first PlayStation.

The PlayStation Awards 2019 was held at the Grand Prince Hotel New Takanawa in Tokyo on 3 December 2019. Many representatives from game development studios, publishers, and Sony were present at the awards show including Sony Interactive Entertainment CEO Jim Ryan.

Here is the list of each award categories and their respective winners:

(Awarded to games that shipped more than one million units.)

From 6 December to 9 December 2019, the PlayStation Store will be having a PlayStation Awards 2019 Celebration Campaign sale with up to 80% discounts on the games that won awards at the ceremony.

For now, the sale hasn’t begun yet and there’s no way to check on how much each game will be discounted. Be sure to stay tuned on Kakuchopurei as we will be updating information on this sale when it’s revealed.

As someone who’s played on the original PlayStation, the PlayStation 2, the PlayStation 3, and is currently a proud owner of a PlayStation 4, it brings me great joy to see so many great games and their respective developers get the appreciation and recognition they deserve.

Around this time next year, we’ll all be having a PlayStation 5 of our own (hopefully) and experiencing more amazing games. Here’s to many more years of magic and excitement with PlayStation!

Tekken 7's Prime Minister Of Poland Will Be Playable Tomorrow