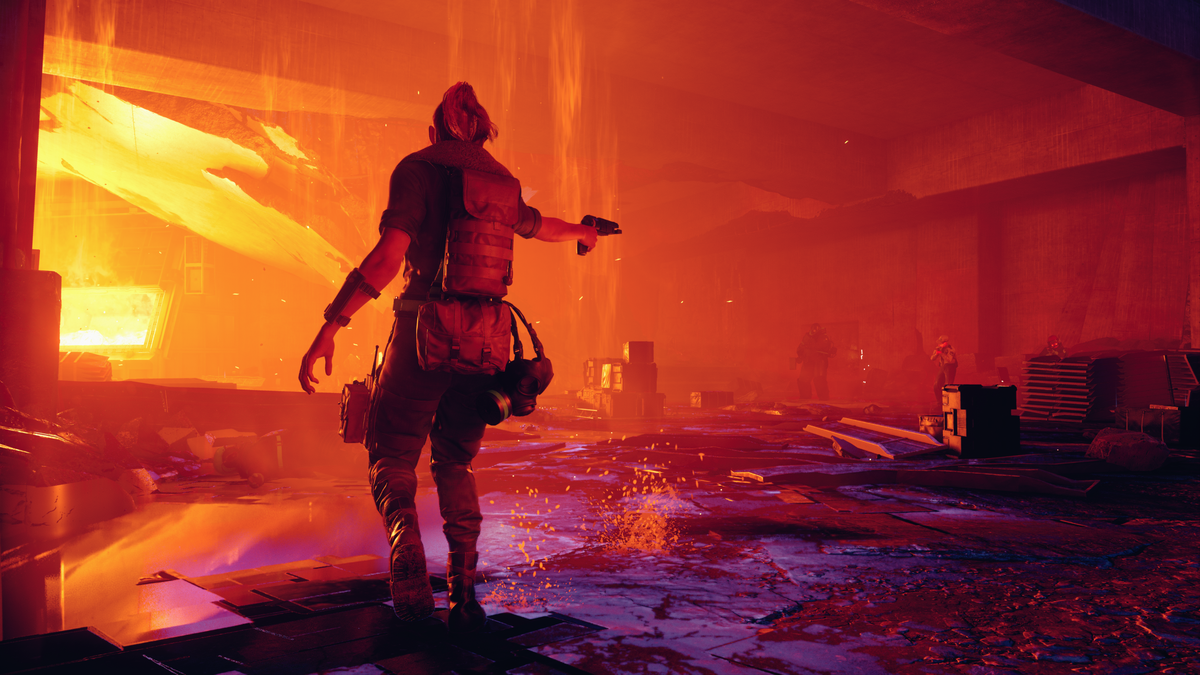 505 Games and Remedy Entertainment have announced that the first DLC for Control, Expeditions Mode, is now available for all players on the PS4, Xbox One, and PC. It was initially revealed during The Game Awards with a brand new trailer which showcased what awaits players who’ve already completed the campaign.

Control Expeditions Mode expands Jesseâ€™s story, taking her to new and unexplored areas of the Threshold, each with its own unique challenges for her to overcome. Players who successfully complete Expeditions will be rewarded with rare mods and powerful crafting materials unique to the mode, as well as a new outfit for Jesse.

Beginning today, players who have completed the main story mission â€œMy Brotherâ€™s Keeperâ€ in Control can use the mysterious Jukebox locked away in a room in Central Executive to access Expeditions. By obtaining Jukebox Tokens, players will be able to hear the song that has the power to transport Jesse into a different dimension.

However, it’s not yet clear what players will need to do in order to obtain these Jukebox Tokens. Things are getting trippier and more bizarre by the second for new FBC director Jesse Faden, let’s hope she survives the experience.

Meanwhile, Control‘s first Expansion DLC The Foundation is slated to release on 26 March 2020. In the meantime, check out the trailer below, or head on over here to read my review on why Control is my personal GOTY for 2019.

Here Is Your Evo 2019 Lineup, Featuring Some Newcomers