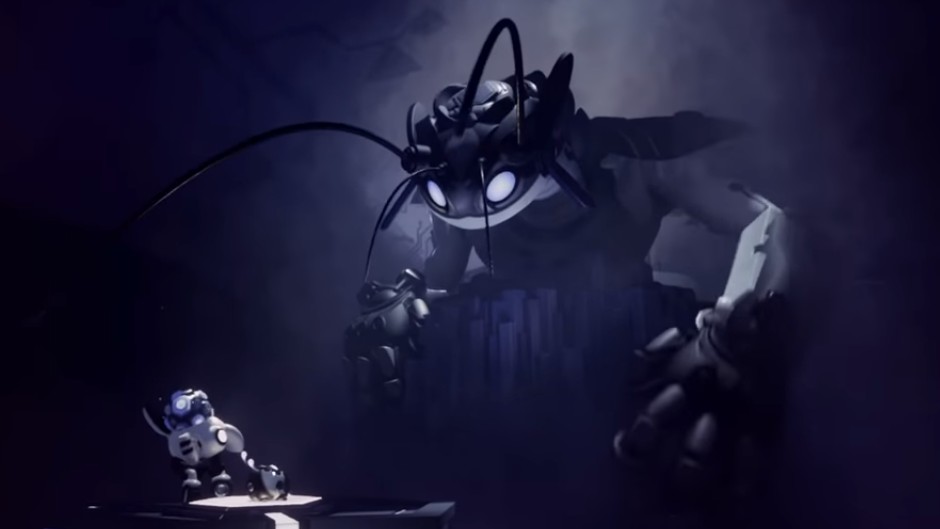 The game has been in Early Access for a while now, and gamers have recreated everything from Super Mario 64 to Crash Bandicoot and even a boss battle from the unreleased Final Fantasy VII Remake (see video below).

The full version of the game will feature a whole host of new things to inspire players at launch, including a brand new introduction to the game, a new season of tutorials, tool improvements, new game content and a feature-length game titled Artâ€™s Dream.

The developer also teases post-launch content for Dreams but will reveal the details at a later date. Gamers can already pre-order the game at US$39.99 (or roughly RM166+) starting from today, while those who are already in Early Access will receive the full game for no additional cost at launch.