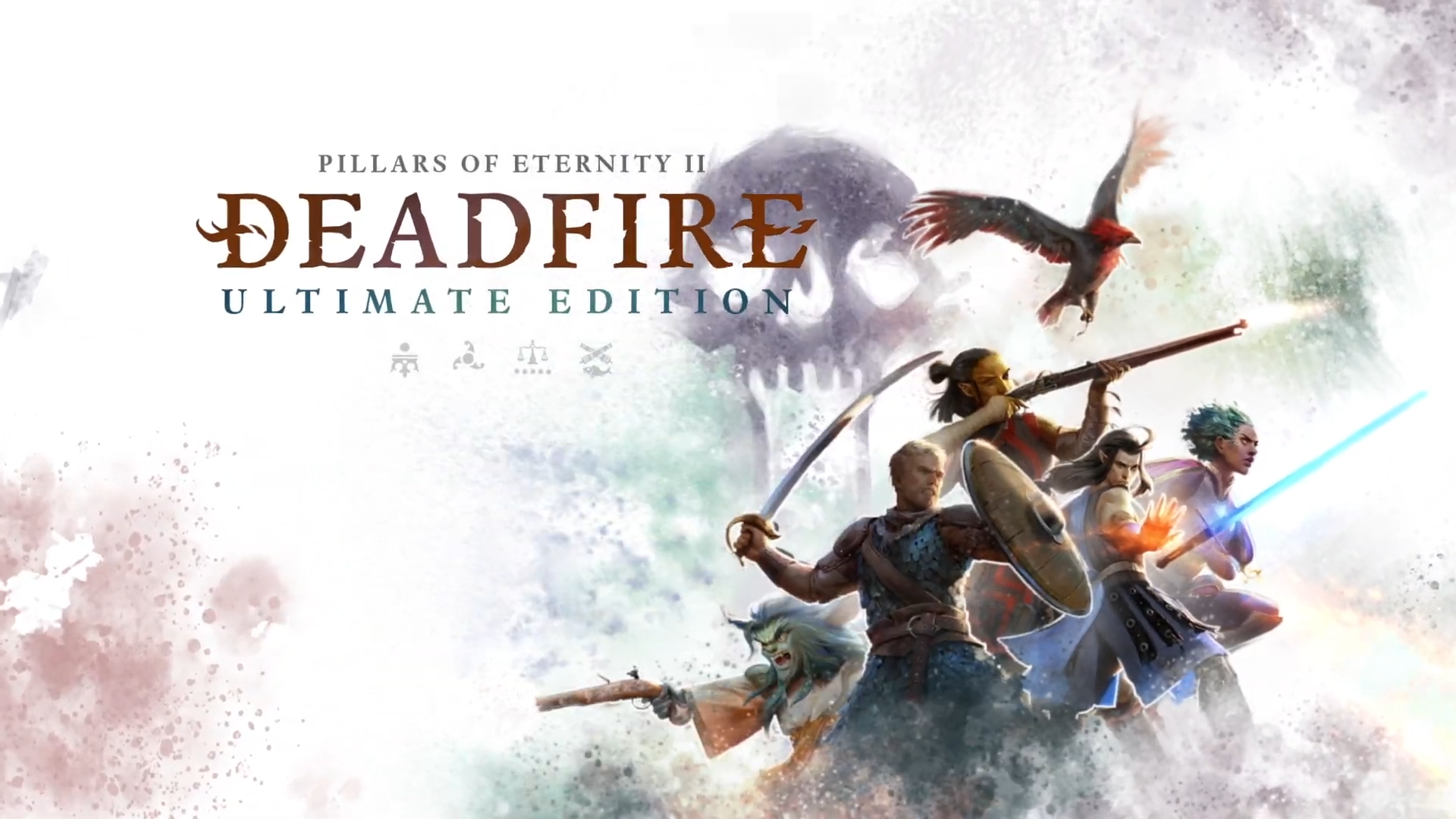 If you’re a big fan of isometric RPGs, then you’ve surely heard of Pillars of Eternity II: Deadfire. Up until now, the game has only been released for PC but that’s about to change with the release of the Ultimate Edition.

Publisher Versus Evil has just announced that Pillars of Eternity II: Deadfire – Ultimate Edition will be released on 28 January 2020 for the PS4 and Xbox One. Unfortunately, it seems that they’ve made a mistake in the trailer stating that it’s coming out on January 2019. A Nintendo Switch version is also in production but there’s no news on that one yet.

The game isn’t up on either console’s digital storefronts yet so expect pre-orders to open in either late December 2019 or early January 2020. The folks at Obsidian are well-versed in making RPGs and this console port looks like it will do a fine job of showing PS4 and Xbox One players why a lot of PC players consider it one of the best RPGs ever made.

PS5 Controller May Get A Smartphone-Like Upgrade

This Year's Gamescom Is Going Digital; No Gamescom Asia Then?