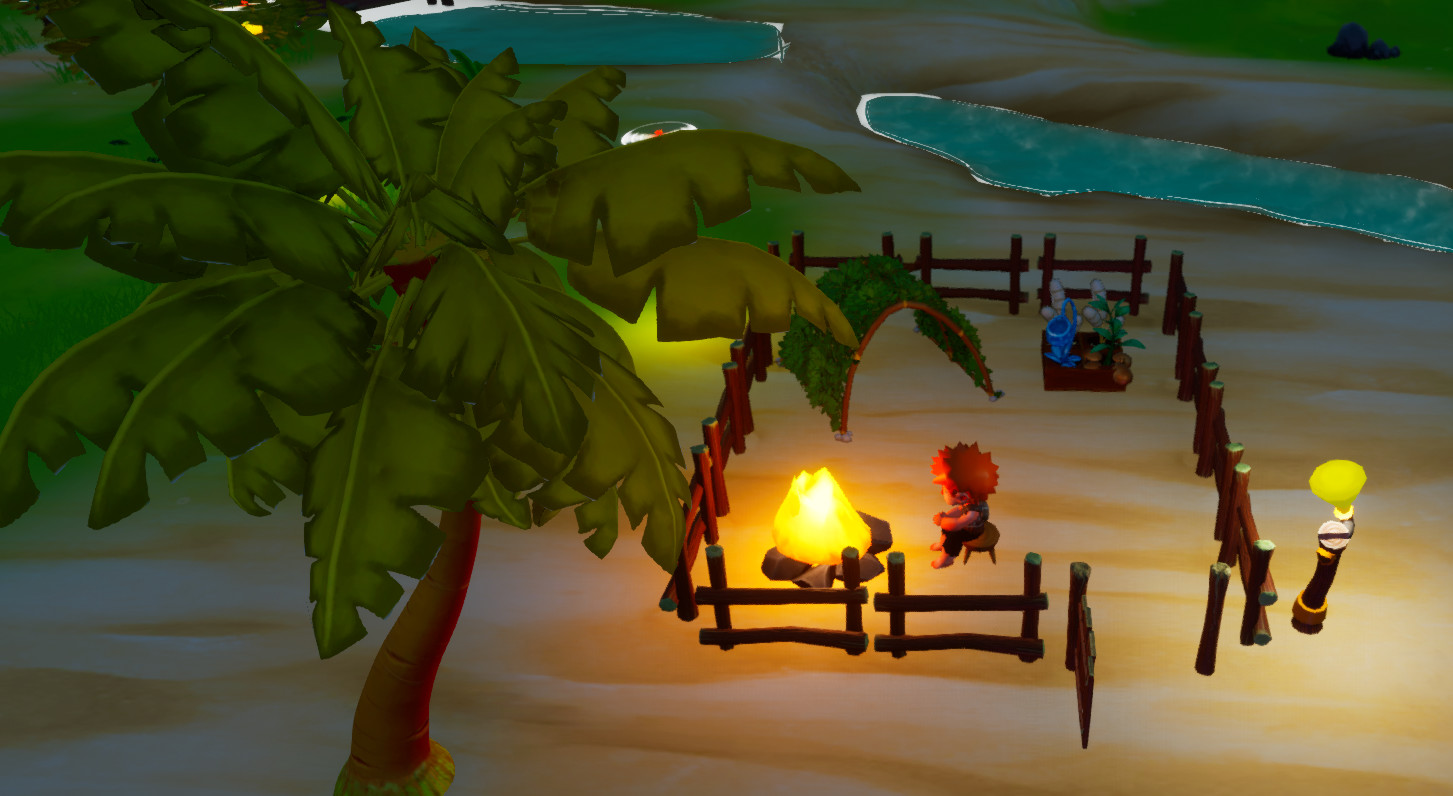 Announced all the way back in late 2018, ToGather: Island is survival adventure game by Malaysian developers Studio Kamii and Todak Studios. After about a year after the release of its alpha demo build, we can finally give it a try.

ToGather: Island has just entered early access on Steam. It’s currently priced at RM32 and can only be played in single player mode. The developers state that they plan to finish the game within 6 months to a year after early access. For now, players will only be able to explore one island but more content and maps will be added as development continues.

Here’s what’s promised to be featured in the full game:

To purchase the game and join in on the discussion, check out ToGather: Island‘s Steam store page.