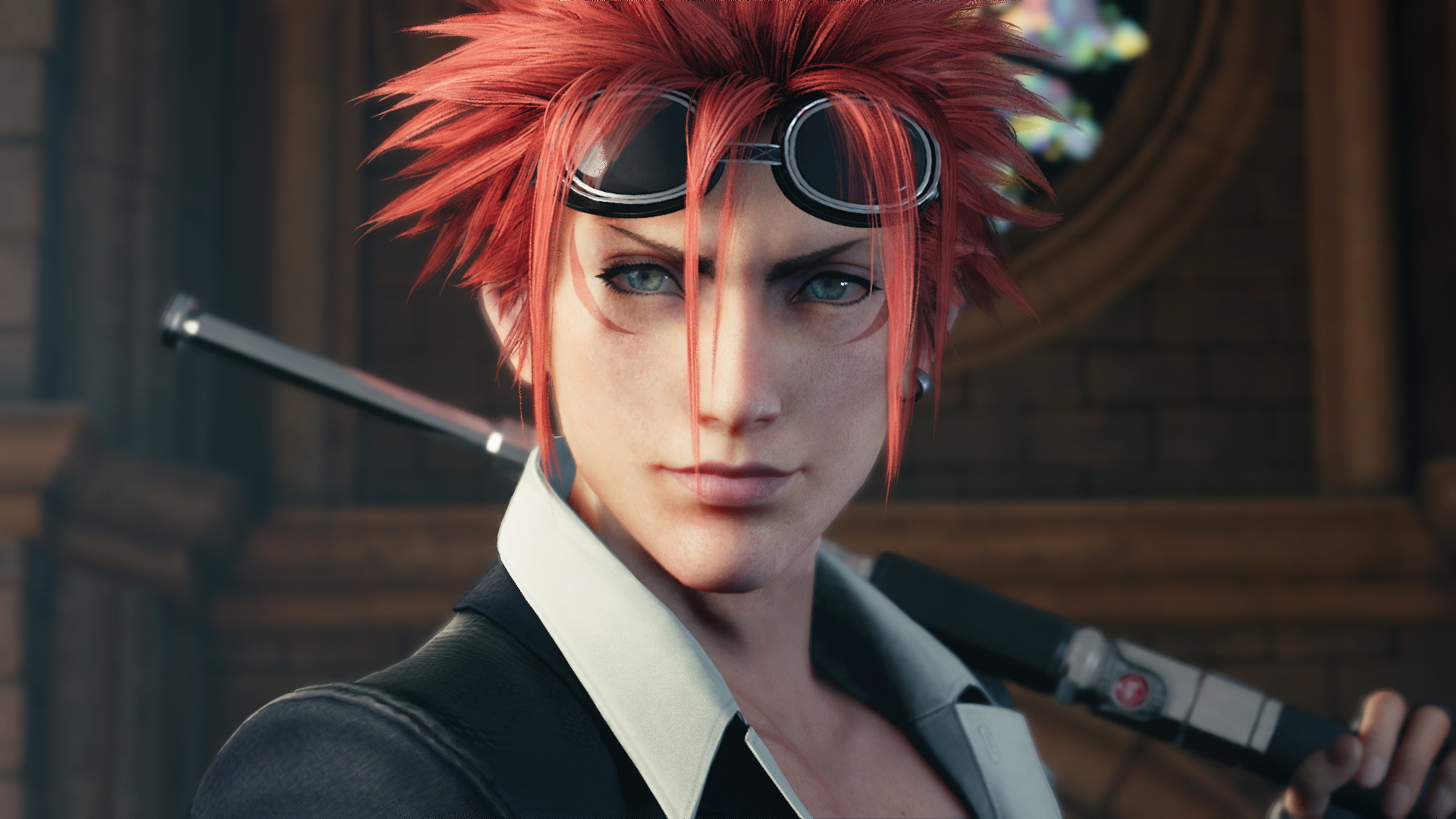 Square Enix recently confirmed what everyone has suspected all this while; the Final Fantasy VII Remake will be a PS4 timed exclusive. At least according to the fine print on the official box art.

So how long is this going to last? Until 3rd March 2021, a year after the game’s PS4 launch date. While timed exclusives aren’t exactly new in gaming, at least it gives players an option to either:

If you’re planning on option #1, you should also check out our PlayStation 4 buyer’s guide in a form of this feature.Â

The Empire Strikes Back With These New Adidas Star Wars Shoes