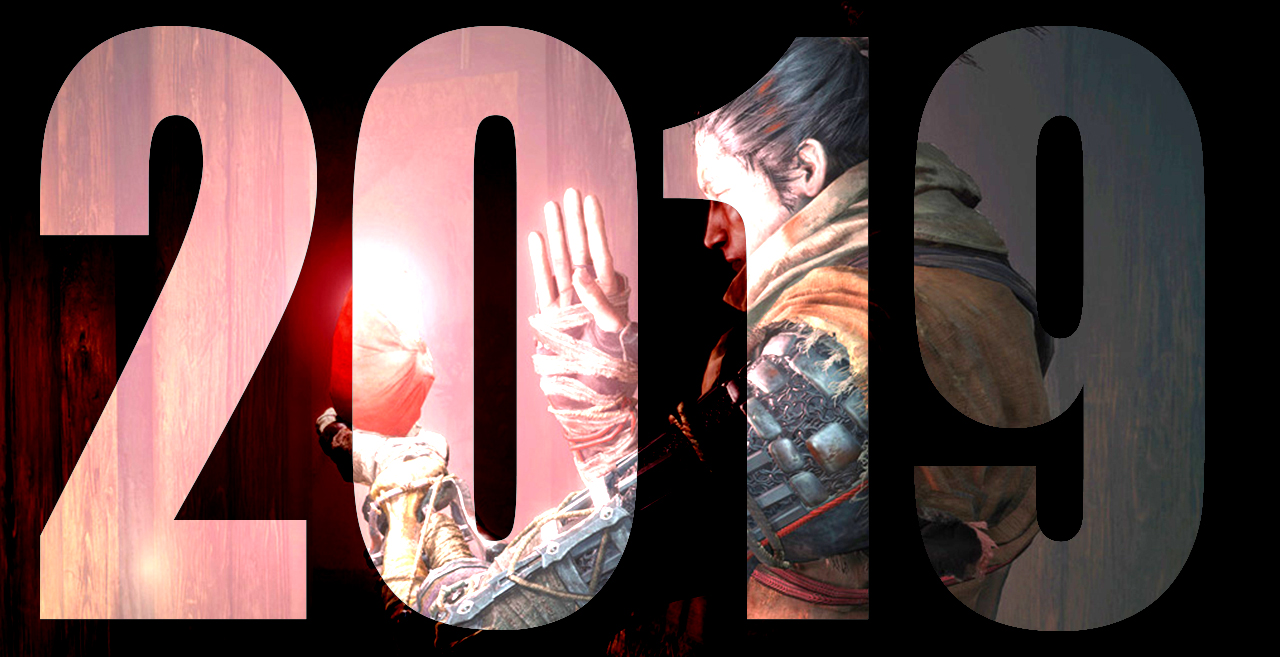 Unflinchingly brutal, yet rewarding. That is Sekiro in a nutshell.

It doesn’t compromise on its vision to be an action game that centres around a more fragile depiction of a shinobi; a stark contrast to the Xbox iteration of Ninja Gaiden where it’s a different kind of hard. And truth be told, I am a fan of the flash and huge weapon selection. Yeah, we’ll get to DMC5 soon enough.

But that’s also what attracted me to play through most of Sekiro right to the last fight against Isshin the Sword Saint. Heck, that’s what made me persevere against “Mr. Rite of Passage” Genichiro Ashina. That fight sure taught me how to parry and dodge, as well as NOT to button-spam lest I eat a big hit.

We did score Sekiro fairly. It’s not for everyone who wants a more accessible game that’s generally fun. It’s also not for folks who are fatigued with From Software’s “jank” and its method of game design ala your Dark Souls and King’s Field.

Still, it would be remiss of us not to place this title alongside our top 30 just because it is uncompromising in its vision and gameplay. There is a point as to why your fights with even the mid-tier bosses like the raging fire bull to the random super-powered ninja you find in the catacombs should be treated with respect: it’s because Sekiro wants to make you a better gamer.

Like any NES game way before this current generation happened, it applies tough love so you can appreciate it in the long run. No mollycoddling here; just straight-up deep end of the swimming pool sink-or-swim tactics.

That’s something I can get behind.

Tags: Action-Adventure, Best of 2019, from software, kakuchopurei, Main page, sekiro, why sekiro is on our top 30