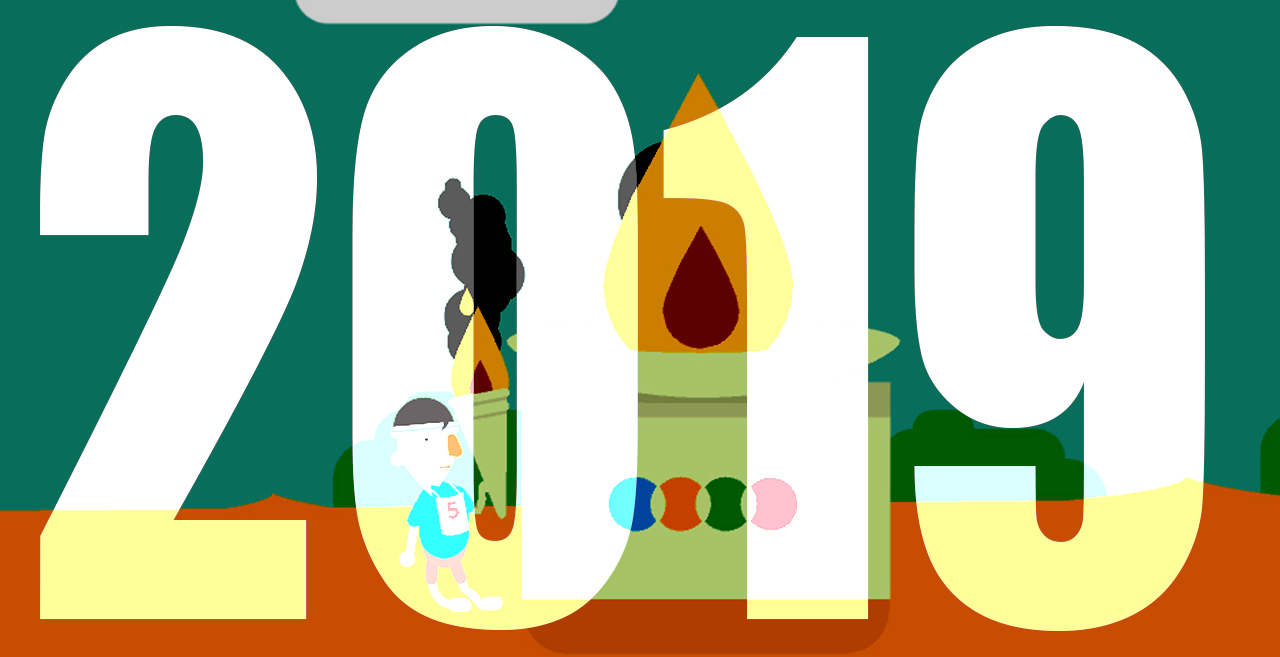 As time goes by, it becomes harder and harder to create something original. The act of surprising people in video games takes a lot of effort and creativity.

Now imagine a game that surprises consistently for at least an entire hour. What the Golf? does exactly that.

Describing the premise of What the Golf is easy. You win by hitting the ball and getting it to enter a hole. Play the game for at least a few more minutes and you start hitting golf clubs, houses, and even cars into holes. The longer you play the game, the more ridiculous the levels get.

To say that What the Golf is funny would be an understatement. The game is absolutely hilarious. There are many moments where you’ll think the game has just hit its limit on being insane and then it proceeds to let you play tennis using the golfing mechanics you’ve been using in the past few hours.

Being an indie game, What the Golf will not burn a hole in your pocket. It’s priced at US$9.99 (~RM42) on the Epic Games Store for PC players. Those of you who have an Apple device can play it by subscribing to Apple Arcade.

Believe me, this is the best ten dollars you’ll ever spend on a video game. The fact that the developers are also responsible for making the Game Awards 2019 a bit tolerable for everyone via a harmless prank also adds to their sincerity in making all of us truly hate golf even more.

Birds Of Prey Should Be Retitled "Harley Quinn & Her Super Friends"