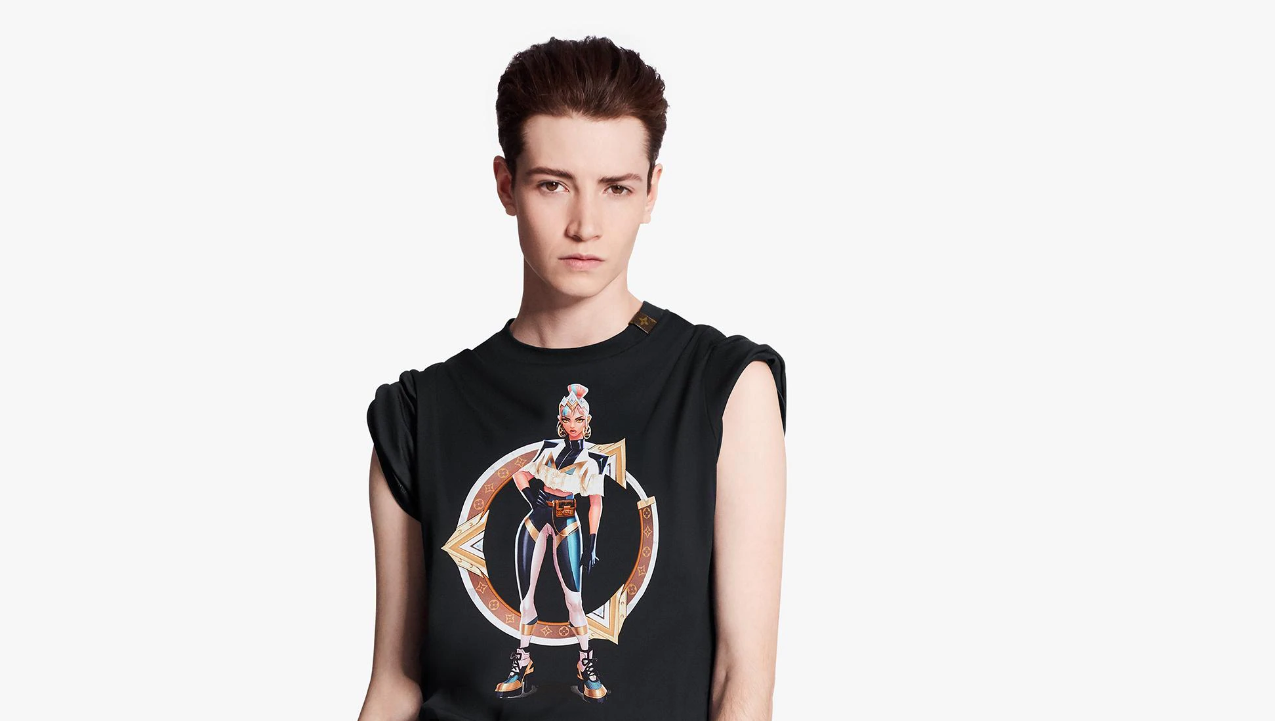 Most of us will probably never understand why some people would spend money on designer brands for pieces of clothing that are just as expensive as they look gaudy. It seems that even video game apparel isn’t spared from this situation.

Riot Games has collaborated with Louis Vuitton to launch an exclusive collection of League of Legends clothing line called LVxLOL: The Collection. If you can afford them, you can start purchasing the 47 products included in the collection on the Louis Vuitton online store.

Back in November, Riot already did another collaboration with Louis Vuitton for LoL skins. Dubbed Prestige skins, they were released for a select number of LoL champions including Qiyana, Senna, Akali, Ekko, and Yasuo.

Just to give you an idea of how ridiculously expensive these things are, the cheapest item is the Monogram BB Bandeau priced at US$170. At the furthest end of sanity, we have the Leather Biker Jacket sold for US$5,650. This is one of those moments where saying “Yikes!” is perfectly understandable.

It’s quite obvious the collection isn’t targeted to regular mortals like you and me but then again, who is it targeted to? Rich gamers do exists but would they really want to spend on these tasteless items instead of using their money for high-end hardware?

Well, I honestly can’t afford to find out.