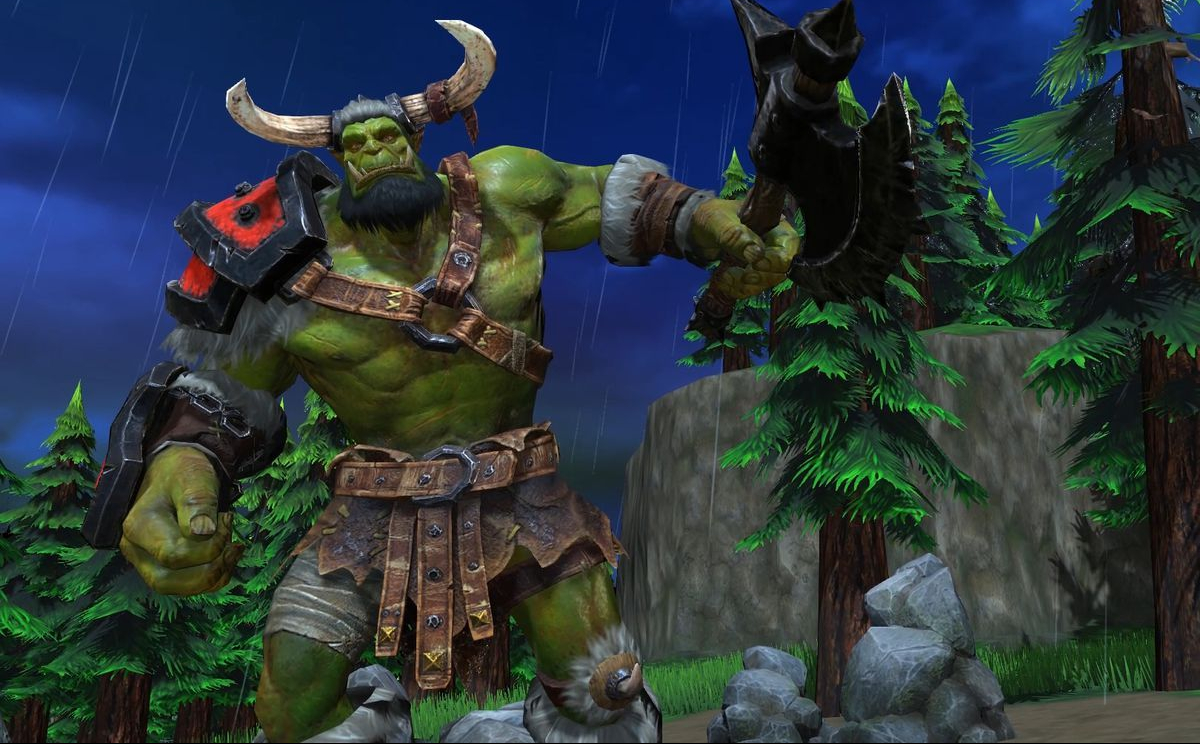 If you’re hankering to play the remastered version of classic RTS WarCraft 3, you know the game that is the skeleton of Malaysia’s favourite MOBA of all time, you may have to wait. But not for long.

Blizzard confirmed that Warcraft 3: Reforged will not be out “end of the year”, but rather on 28th January 2020. That’s only a couple of weeks, so it’s not a big deal.

The overhauled version of Warcraft 3 will feature both the original Reign of Chaos campaigns and the Frozen Throne expansion; that’s more than 60 missions across 7 single-player campaigns. Also, the game will get a new World Editor and new map-building tools.

While the graphics and artwork are redone thanks to the efforts of Malaysia studio Lemon Sky Studios, the original voice acting will be retained to preserve the “authenticity of the Warcraft 3 experience”.

You can pre-purchase the game on Battle.net right now, either for US$30 for the regular version or US$40 for the Spoils of War edition.