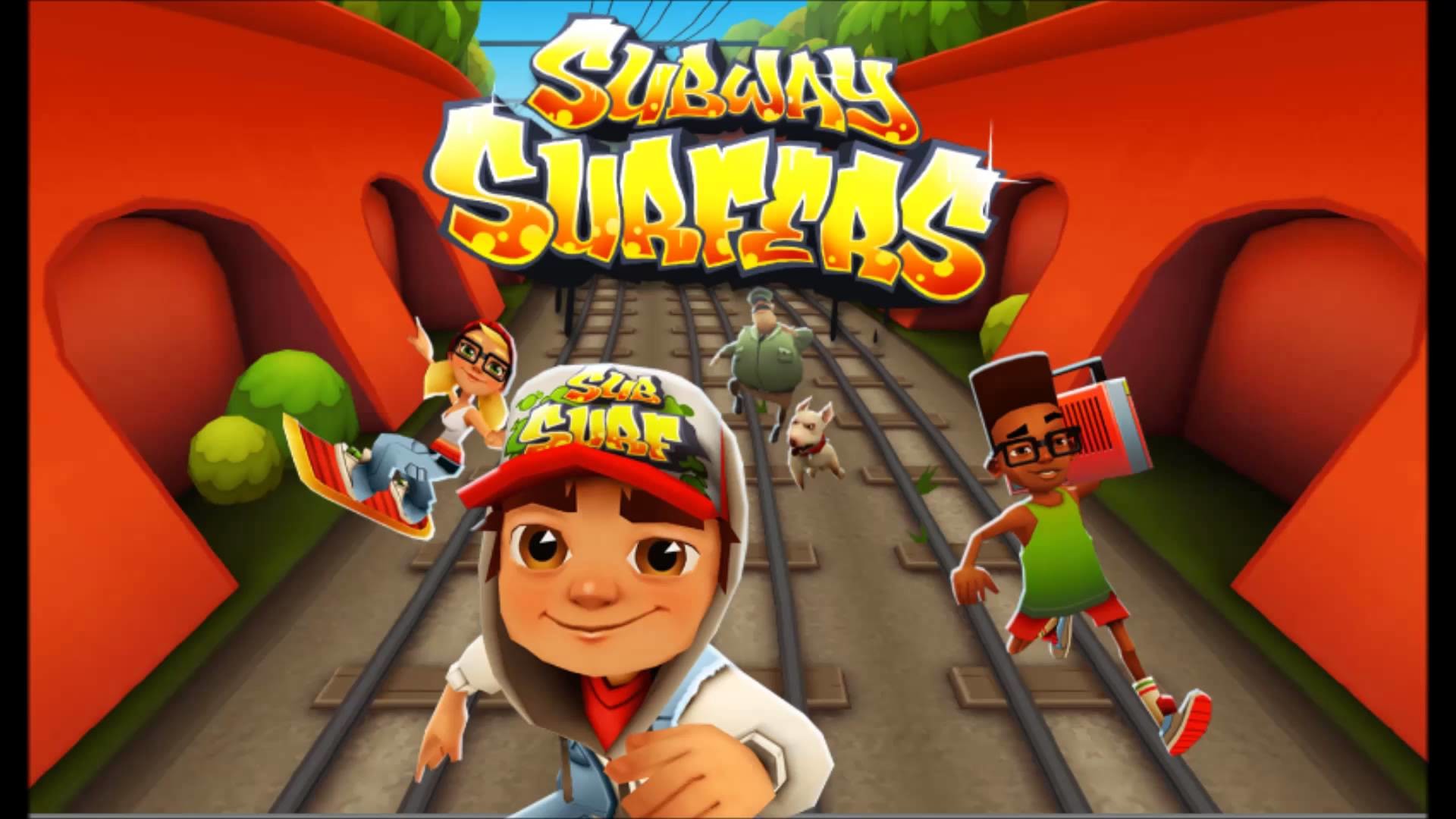 According to mobile data and analytics firm App Annie, Subway Surfer is the most downloaded mobile game from 2010 to 2019. It was the first ever game to reach 1 billion downloads on Android alone. In mid-2018, the game even managed to accumulate more than 2.5 billion downloads.

If we’re just talking about 2019, the most globally downloaded game this year is Garena Free Fire. Competitors PUBG Mobile and Call of Duty: Mobile are placed at the second and tenth spot respectively.

Here are the full rankings:

Top 10 mobile games of the decade by revenue:

To say that it’s been a great decade for mobile games would be an understatement. We’ve even seen titles like Angry Birds and Subway Surfers spawning official film and webseries adaptations. With the battle royale fever still at high pitch, let’s see where the mobile gaming industry takes us in 2020.

Anthem Guide: How To Start Out As The Ranger