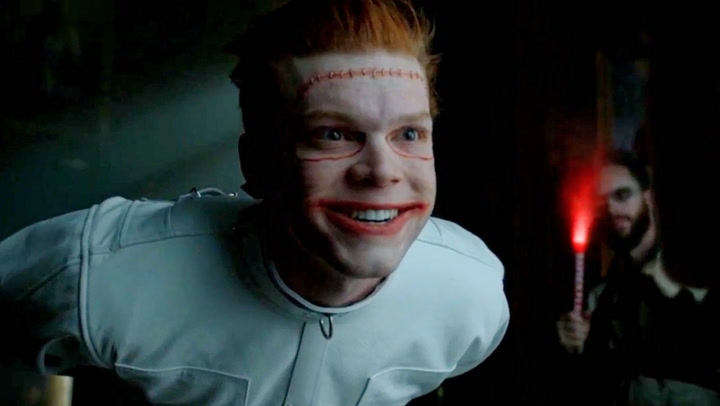 The Force is strong in actor Cameron Monaghan. He’s currently enjoying a lot of praises thanks to his portrayal of main protagonist Cal Kestis in Star Wars Jedi: Fallen Order. Prior to this, most of us knew him as the man who sort of played Joker in the Gotham TV series.

Modder RussellJ recently uploaded a mod that changes Cal’s face and hair texture to turn him into Jerome Valeska, the pseudo-Joker character that Monaghan played in Gotham. Unfortunately, it doesn’t come with a laugh track that randomly plays when you’re cutting down dozens of clone troopers.

Cameron Monaghan himself found an article talking about the mod and expressed amusement in seeing it. Things are definitely looking up for the young actor as his portfolio keeps on growing. Here’s hoping he’ll make a comeback in a Fallen Order sequel.