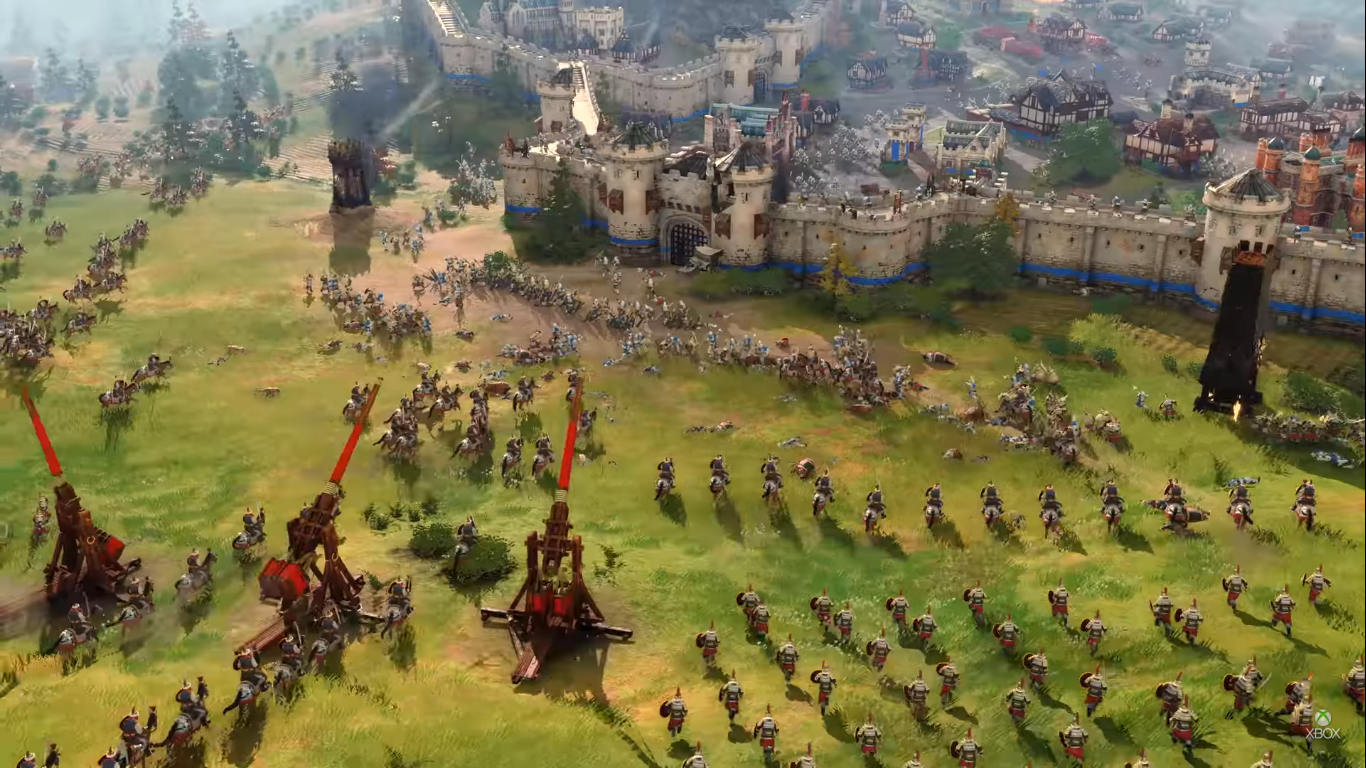 During the X019 London Inside Xbox live stream, Relic Entertainment finally unveiled our first look at gameplay from the highly-anticipated Age Of Empires 4 (or Age Of Empires IV). Relic is being supported by Microsoft’s new studio, World’s Edge.

Microsoft’s Shannon Loftis confirmed that Age Of Empires 4 will feature a medieval setting and revealed two of the many factions that will be playable in the upcoming game, which includes the English and the Mongols.

That’s all we know about the game so far. Age Of Empires 4 is slated to release for the PC, though no release date or window has been announced. In the meantime, feast your eyes on the epic gameplay from Age Of Empires 4 below.