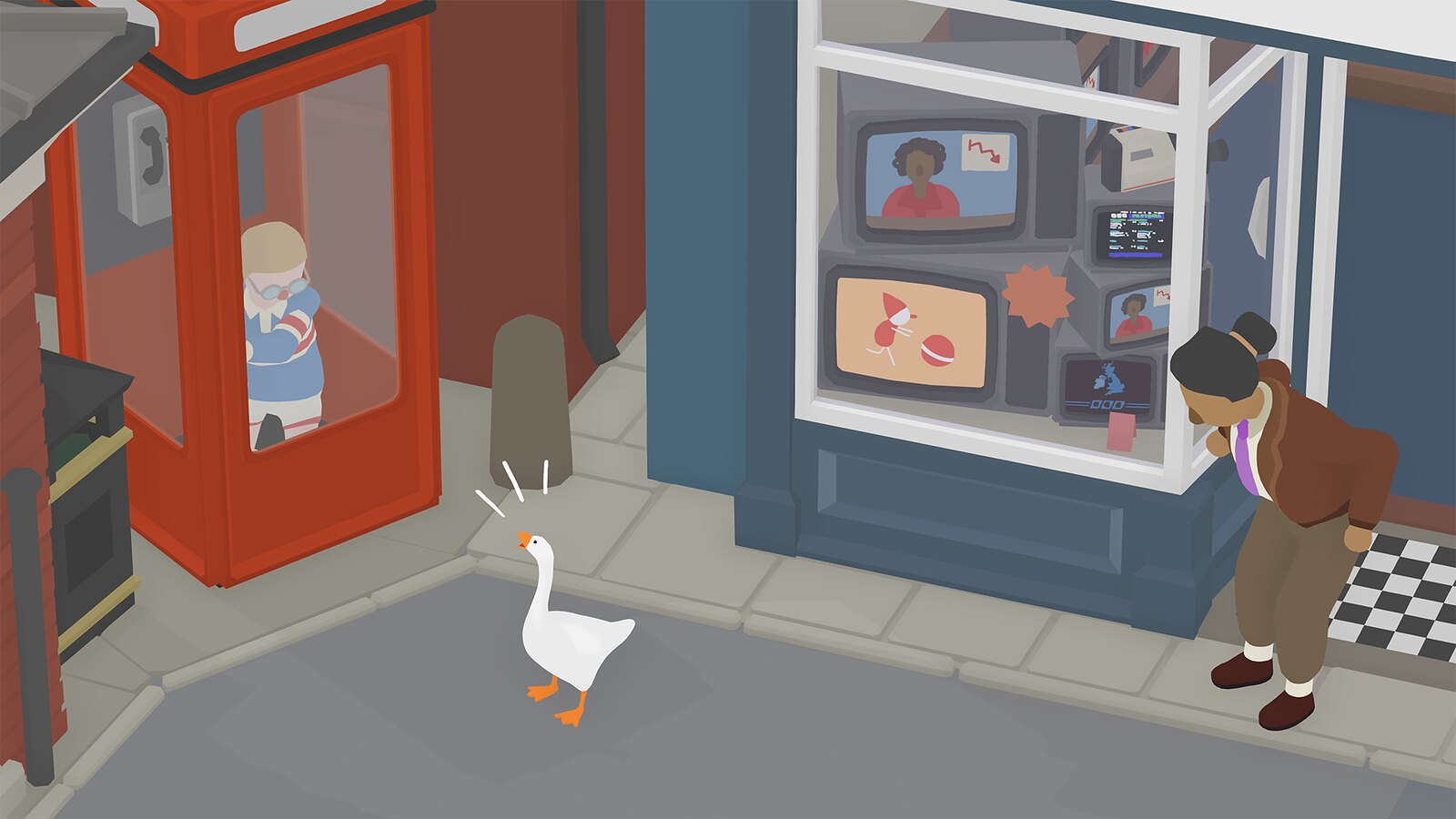 Untitled Goose Game is slated to release for the PS4 next week on 17 December 2019. The PS4 version of the game will feature several additions not available in the Switch version, such as the Dualshock 4’s light bar flashing orange when the player honks.

While being relatively short at only several hours long in length, Untitled Goose Game has managed to become a phenomenon thanks to its charming visuals and gameplay. Players assume the role of a goose whose only purpose is seemingly to honk at people and steal their stuff, which is extremely fun.

However, there’s no word yet on if the game will be releasing for the PC or Xbox One. The PS4 version will cost US$19.99 (or roughly RM83+), though it will probably cheaper on the regional stores over here.

The Witcher 3 Is Coming To PS5 & Xbox Series X

Godzilla & Monster Pals To Show Up In Upcoming Magic: The Gathering Expansion