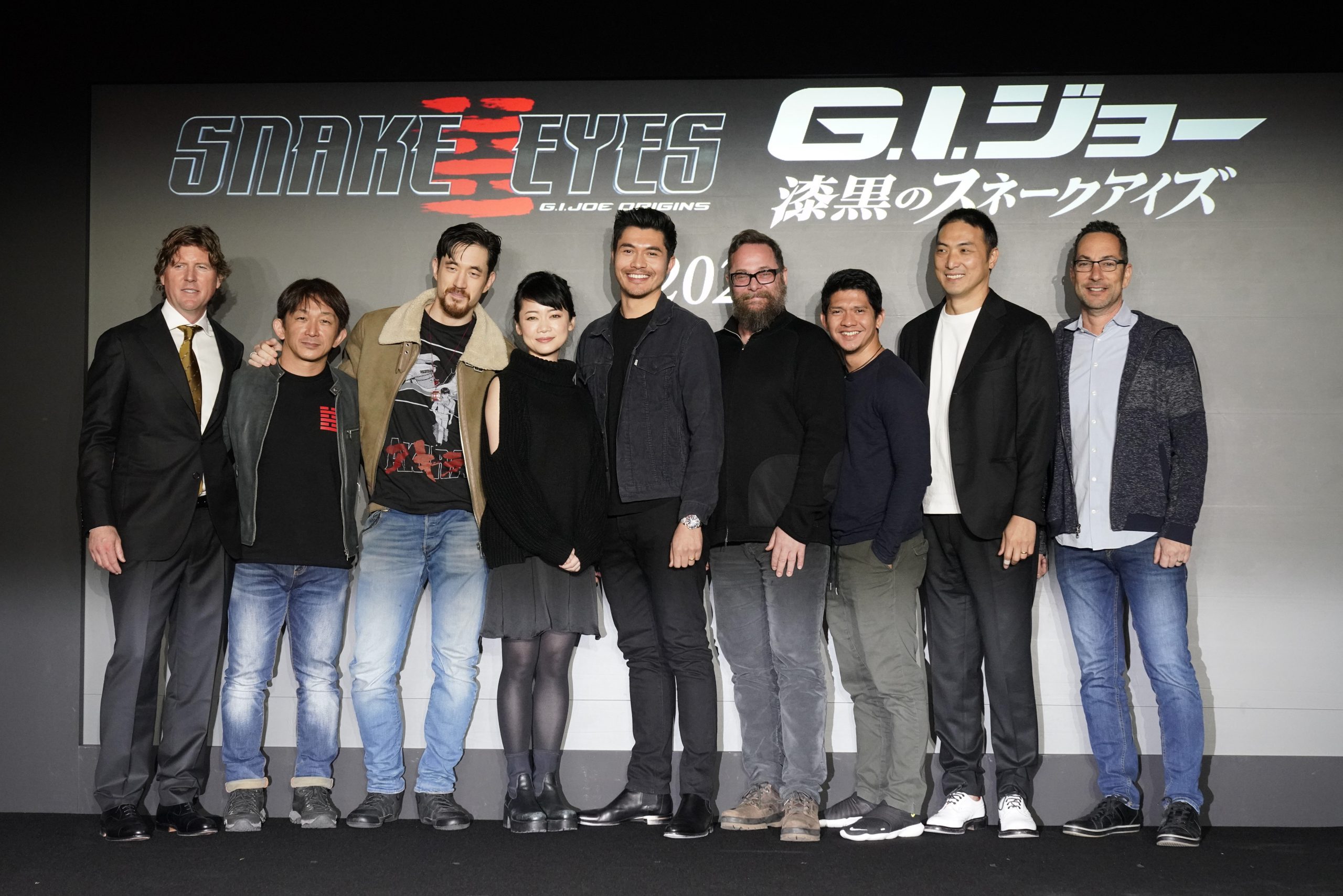 The G.I. Joe spinoff Snake Eyes has officially begun production in Japan. It is set to be the first live-action movie adaptation of the franchise since 2013’s G.I. Joe: Retaliation, featuring the origin story for fan-favourite character Snake Eyes.

Malaysian superstar of Crazy Rich Asians Henry Golding will be starring as the titular protagonist Snake Eyes, alongside the following cast:

Snake Eyes will be directed by Robert Schwentke, best known for directing movies like 2009’s The Time Traveler’s Wife and 2013’s R.I.P.D. It is slated to premiere on 15 October 2020.

Check out pictures from the production event of Snake Eyes in Japan below:

Battlefield 2042 Will Not Have Voice Chat At Launch