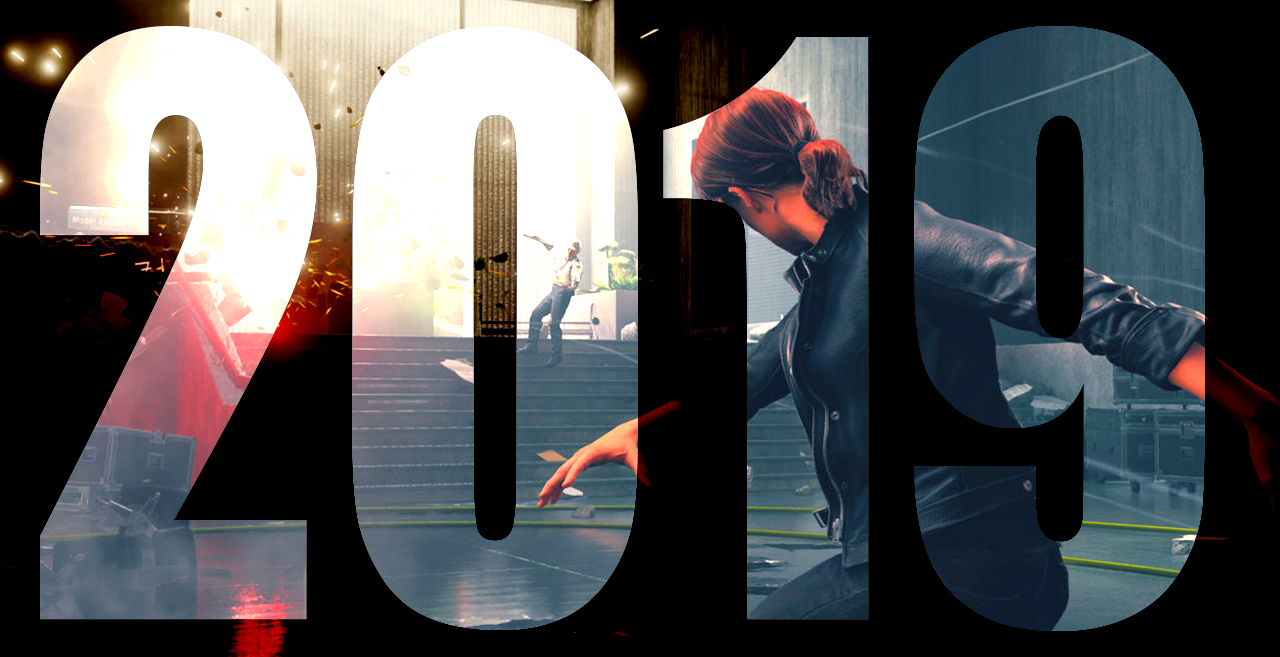 Remedy Entertainment’s Control is the biggest surprise of the year and my own personal Game Of The Year for 2019.

Although it looks like just another third-person shooter at first glance, the phenomenal physics-based engine and gameplay elevate the game to being one of the most refreshing gaming experiences in this generation.

Insert Metroid, Inception, Fringe or X-Files (whichever TV series you prefer), and a Jedi Force simulator in a blender and Control is likely what’ll you get. It combines Metroidvania mechanics like non-linear levels with a bit of backtracking, with a world that literally shifts reality all around you as you explore the interior of the Federal Bureau Of Control’s HQ.

The plot is bizarro bonkers like X-Files infused with the best of David Lynch’s Twin Peaks and other stuff, to make for a trippy yet captivating story that might not make much sense at first, but in fact, hides a plethora of deep and rewarding lore for players who would take the time to decipher its cryptic details.

The highlight of the core gameplay is using the telekinetic physics-defying abilities of Control protagonist Jesse Faden.

This game will make you feel like Jedi more than any Star Wars game out there, as you can even rip the stone off from the freaking ground to hurl (or launch) at your enemies, who are themselves eldritch interdimensional parasites.

Control is a game that needs to be experienced in order to fully comprehend its weird-as-heck world and physics-defying gameplay. This game is a blend of narrative and gameplay that you won’t find anywhere else, though the game is relatively short, as you can probably finish it in less than 20 hours.

Ren & Stimpy Officially Confirmed In Nickelodeon All-Star Brawl; Will Act As One Fighter

Cyberpunk 2077 Lets You Switch Off Nudity... If You Want To