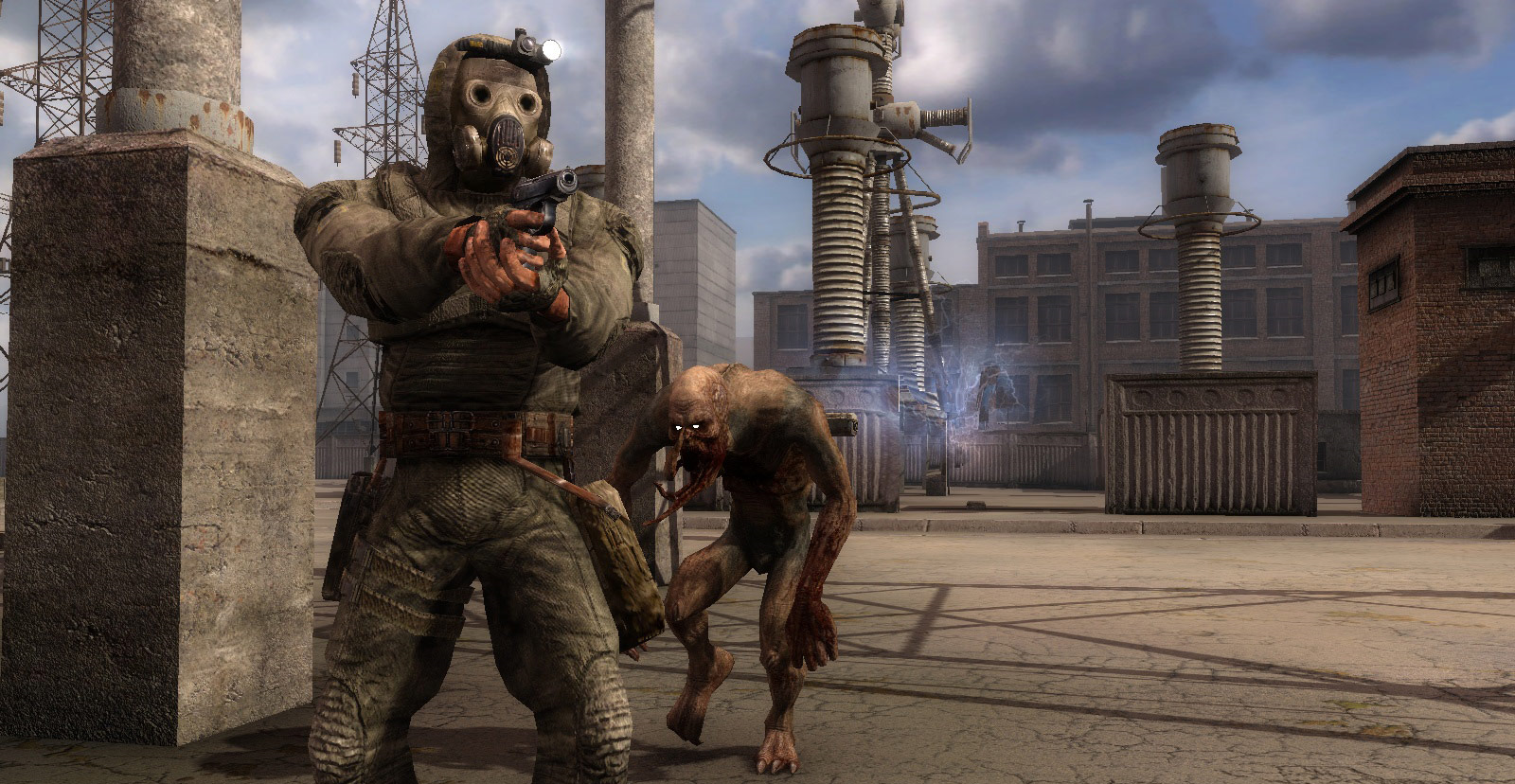 The last S.T.A.L.K.E.R. game released was Call of Pripyat and that was almost 10 years ago. Developer GSC Game World has been talking about S.T.A.L.K.E.R. 2 for just as long but we’ve yet to see anything. At least we know the game is definitely in development.

The S.T.A.L.K.E.R. official Twitter account recently announced that the long-awaited sequel will be powered by Unreal Engine (UE). One of the reasons why they’ve went with UE is because it meshes well with their plans to make the game mod-friendly.

In the same announcement, it’s stated that they’ll talk about the game’s platforms or digital stores later in the future. I would suggest not holding your breath because for these guys, “later” could very well mean “end of 2020”.

Of course, they didn’t just leave fans with that. There’s no better way to show that you’re hard at work making a game than giving them a tease of what’s to come. In GSC Game World’s case, they decided to show a loaf of last year’s bread. Beautiful.