Respawn CEO Will Take Over Leadership At DICE LA

2019 was a great year for Respawn Entertainment. In February, the dished out Apex Legends and then just 9 months later they released Star Wars Jedi: Fallen Order. The studio’s CEO is ready to move on to something new. 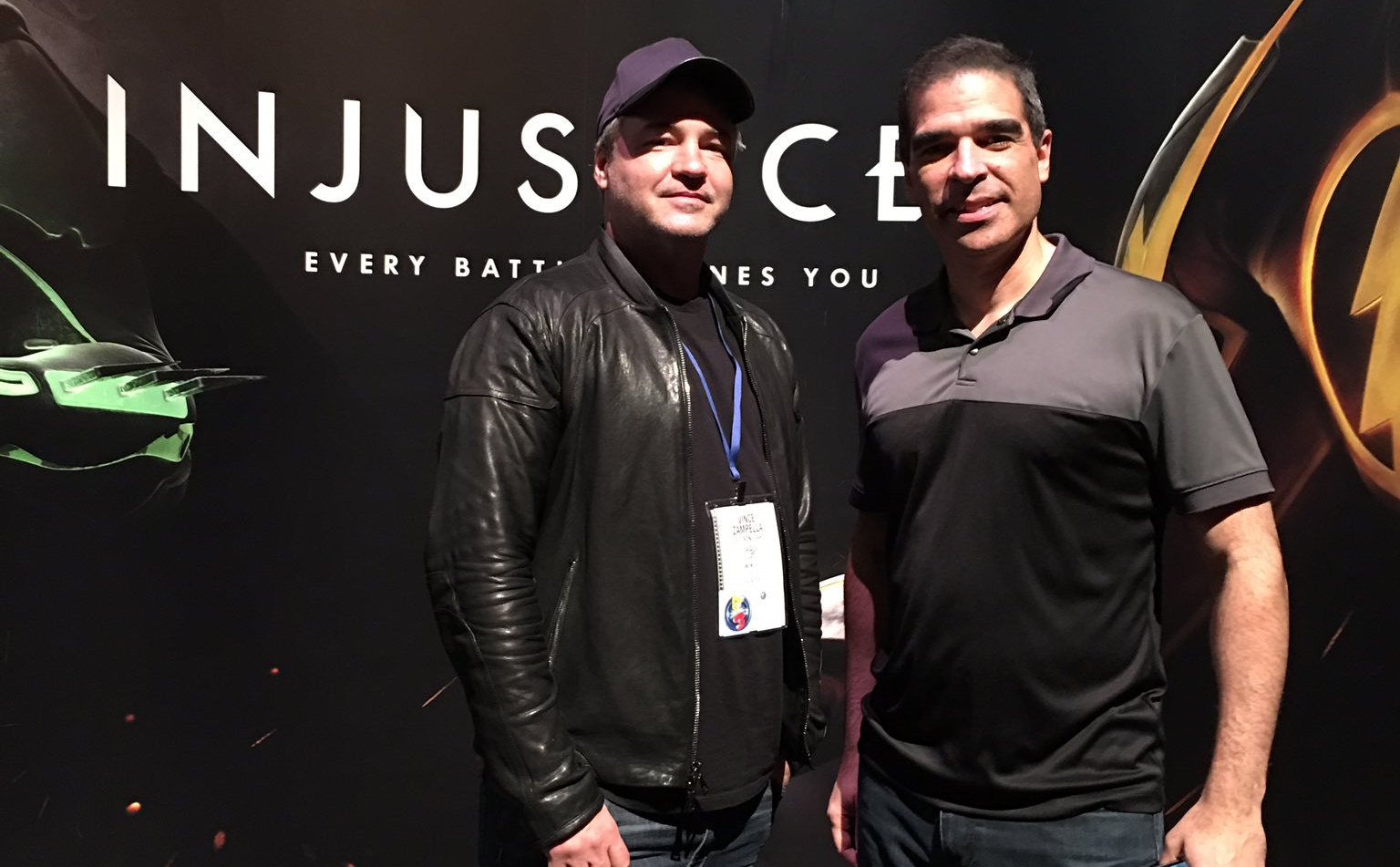 According to an interview with Los Angeles Times, Respawn Entertainment CEO Vince Zampella will be leading Electronic Arts’ (EA) DICE LA starting this year. Apparently, he will be there to oversee the development of an original game that’s unrelated to DICE’s past releases.

Zampella says the studio will probably rebranded to shed away its identity as a mere support studio for DICE Stockholm. EA chief studios officer Laura Miele expects the new studio to dish out a new game under Zampella’s leadership.

“I think we’re going to have a really strong studio out of our Los Angeles location. They can go from a support team to a full stand-alone studio to create a new game offering.” 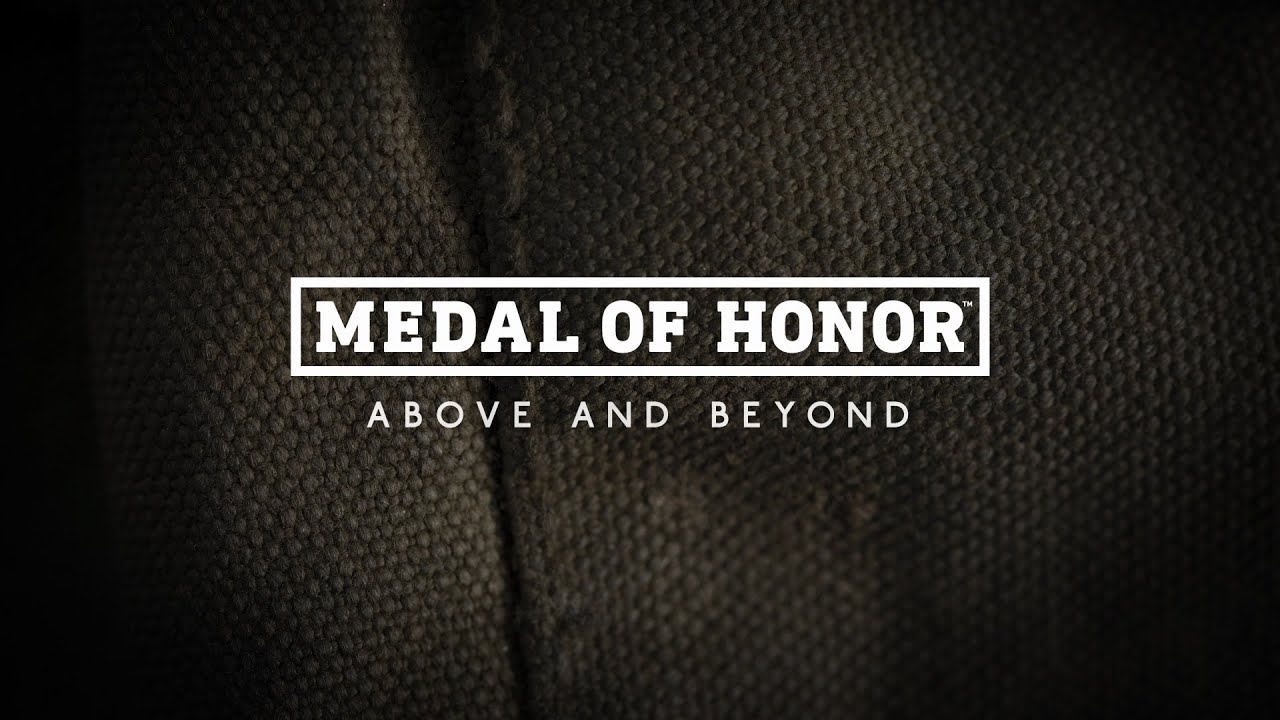 VR-only title Medal of Honor: Above and Beyond is Respawn’s next game, scheduled to be released later this year.

This marks a very interesting turn in Zampella’s career. Before he started Respawn, he co-founded Infinity Ward with his long-time partner Jason West. Basically, he created the Call of Duty franchise and now he’s going to work more closely with the makers of the franchise’s strongest rival: Battlefield.

Respawn is currently developing the latest installment of another popular first person shooter franchise, Medal of Honor: Above and Beyond. The last major Medal of Honor game released was Warfighter back in 2012. With Above and Beyond being a VR-exclusive game, it’s hard to predict a successful launch.

With titles like Call of Duty: Modern Warfare (the original one), the Titanfall games, and Apex Legends under his belt, there’s no doubt that Zampella has the skill and experience to elevate DICE LA to a whole other level.

Last year, The Amazing Spider-Man director Marc Webb was initially attached to the Your Name live-action movie adaptation. However, he has now been r...

News
The Made In Abyss Game Launches This Fall

Spike Chunsoft and Chime Corporation announced that Made In Abyss Binary Star Falling Into Darkness will launch for the PS4, Nintendo Switch, and PC v...