Here’s Your First Look At Marvel’s The Falcon And The Winter Soldier, WandaVision, & Loki

During Super Bowl Sunday, Marvel released our first look at the upcoming Disney Plus TV series that will be debuting exclusively on the streaming service, including The Falcon And The Winter Soldier, WandaVision and Loki. It’s a brief teaser trailer, so we only see a glimpse of each show.

In The Falcon And The Winter Soldier footage, we see Sam Wilson AKA The Falcon throwing the shield at a tree, either training his Captain America skills or doing so angrily while pissed off at something. In another scene, the Falcon gets pursued by hang gliding men while Bucky Barnes confronts Baron Zemo, reprised by Daniel Bruhl.

In the WandaVision footage, we see Scarlet Witch and Vision in a seemingly happy married life, which is clearly a reality somehow created by Wanda herself. If you’re lucky, you’ll catch a split second of the Scarlet Witch in her original comics-accurate costume. 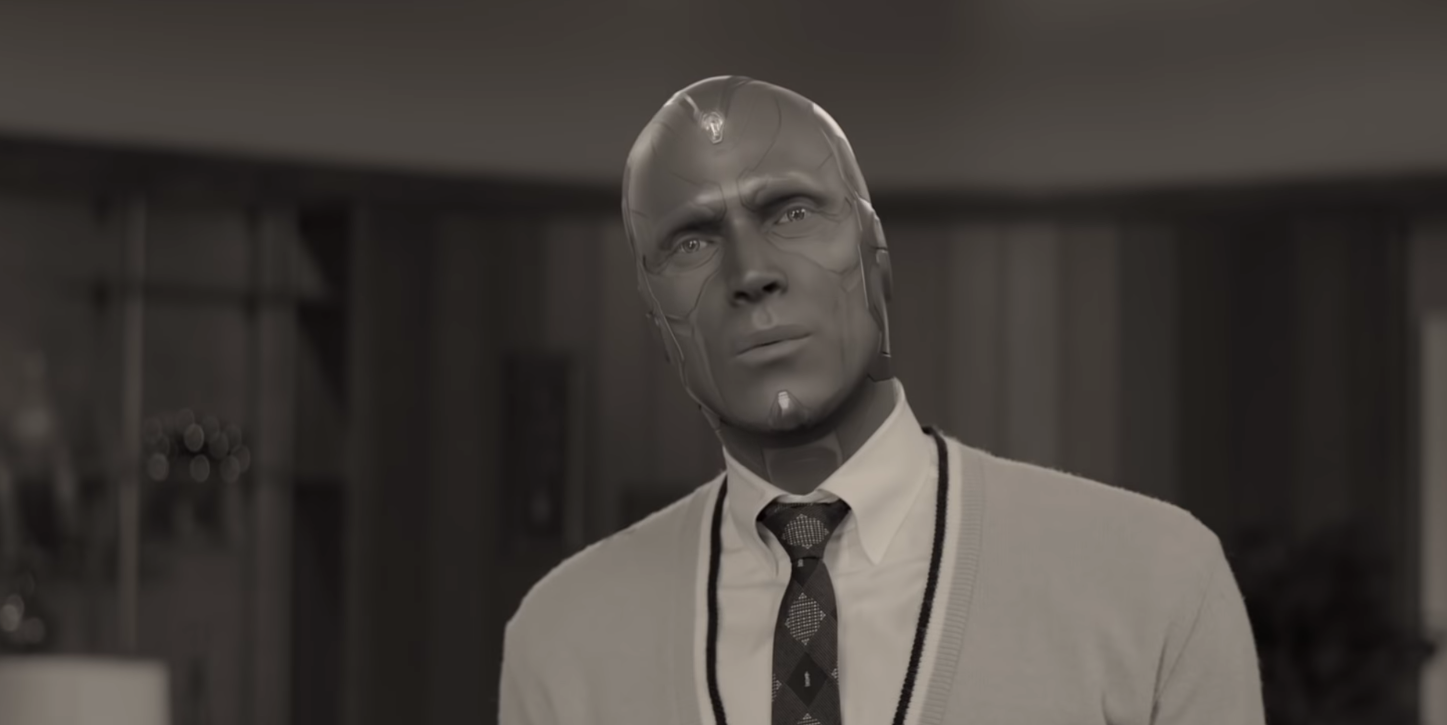 In the Loki footage, we only see Loki being imprisoned somewhere, saying that he will “burn this place to the ground.”

The Falcon and the Winter Soldier is coming to Disney Plus sometime in fall 2020, with WandaVision following suit later this year and Loki probably sometime next year in 2021.

News
Jupiter's Legacy Trailer Teases What Could Be Netflix's The Boys

Netflix has unveiled the first full trailer for Jupiter's Legacy. The synopsis reads: No legacy lives forever. The first generation of superher...

PLAION and Toylogic have announced Warlander, which is a free-to-play, third-person, online multiplayer warfare game set in a medieval fantasy world. ...

Apex Legends' Halloween events Fight Or Fright Event returns for a 2020 edition, and it brings many surprises, including the first official introduct...