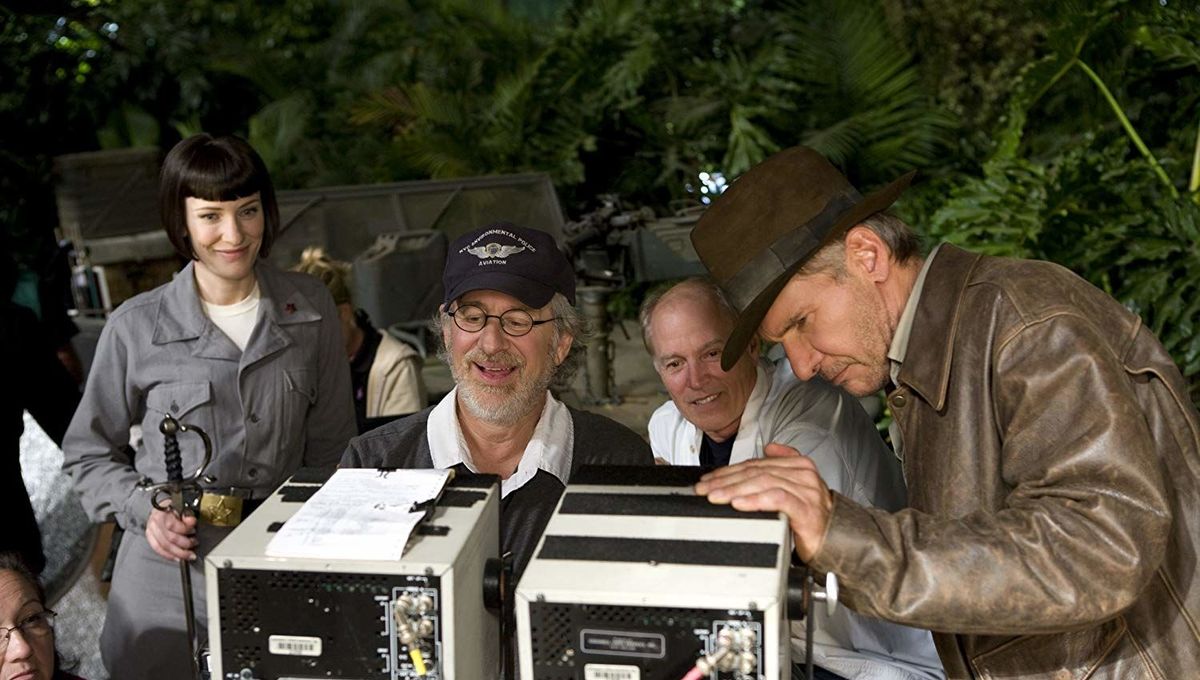 It’s true: there will be a fifth Indiana Jones movie. However, it may not feature the man who has been behind the camera of the franchise since day one.

According to a Variety report, director Steven Spielberg may be stepping down from directing Indiana Jones 5, but he will still be the show’s producer. Harrison Ford will still return as the titular character.

So who will take over the director role? Sources say that it could be Logan’s James Mangold, though the official papers haven’t been signed yet. Because of the director search, the film may not be out in time for its planned July 2021 release date.

Harrison Ford said the following regarding the film’s progress (via The Playlist):

“We want it to be the best. Weâ€™ve got some scheduling issues and a few script things still to do, but we are determined to get it right before we get it made.”

Heads Up; The Division 2 Beta Is Live Now