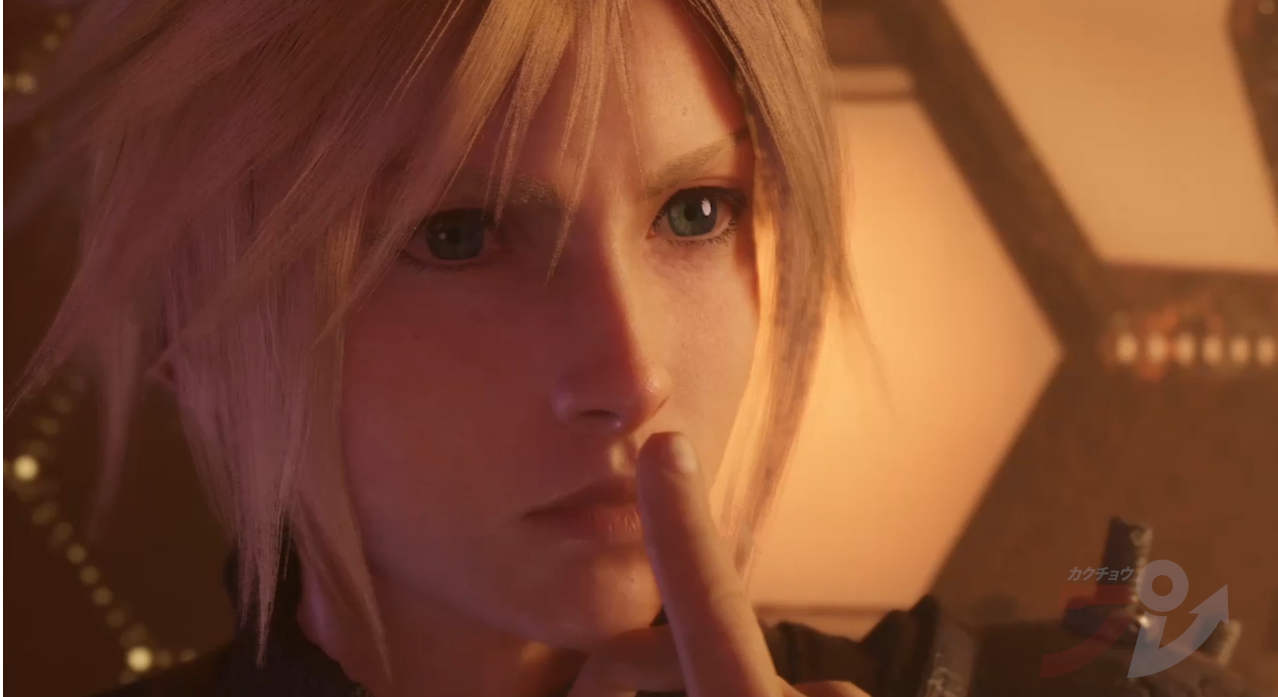 Many of you are taking advantage of the recent MCO extension to play through Final Fantasy VII Remake, which we totally love. In fact, a few lucky folks have finished this game by today. God bless you.

This feature is all about the remake’s ending. So if you don’t want to be spoiled, I suggest you walk away and keep playing. Even if you’ve finished the original 1997 game and its numerous ports, I will be talking about the remake.

Last chance: these are Ultima and Flare-level spoilers. You’ve been warned.

The Whispers & Their Role

The Whispers of time that chase you around throughout the game (the hooded ghosts), exist to ensure that events in Final Fantasy VII RemakeÂ follow the timeline of the original FFVII game. This suggests a few things and raises a lot of questions.

For example, do Cloudâ€™s visions of events like Reunion and Aerithâ€™s death in the Whisper Harbinger fight (below) imply that he’s already been through the original game once before? Or is it just the side effects of Cloud’s Mako-poisoning in Crisis Core: Final Fantasy VII? Speaking of which…

There’s a huge segment that showcases Zack from Crisis Core: Final Fantasy VII and his final stand. After killing the Whisper Harbinger and Sephiroth in the lost time section, he survives.

Also, Stamp is a different breed of dog. The camera seems to slow down at this bit just to highlight that things are a little different now.

By showing us these changes, the developers have established the existence of multiple timelines in the FFVII universe. This is presumably created when your party defeated the Whisper Harbinger and Sephiroth.

Will we be playing through alternate realities in subsequent games & sequels? Is Zack going to pop back to life in the proper timeline? Why does Aerith miss Midgar’s sky? How did Aerith notice Zack’s presence in that parting shot?

The only answer we have is yes, this game WILL have sequels. This is Square Enix we’re talking about.Â

The title of the game makes sense, at least from a narrative standpoint. Thereâ€™s no “part one” on the end of Final Fantasy VII RemakeÂ because this is the only part that’s a remake. From here on out, we’re in uncharted territory.

We may see familiar FFVII locations and characters like the Gold Saucer, as well as shapeshifting emo kid Vincent Valentine, kleptomaniac ninja Yuffie, and swearmonger pilot Cid, but the events may end up different.

There are so many possibilities here. Will Zack join the party? Will Sephiroth turn into a good guy and help fight Jenova? Will Aerith avoid death this time around?

No doubt this ending will piss off a LOT of hardcore FFVII fans. But this being Square Enix’s “reiteration” of the franchise, I’m alright with this deviation. What I’m not happy about is the fact that it’s all under director Tetsuya Nomura’s hands, the man who cannot tell a cohesive story if his life depended on it.

He had so many chances with the Kingdom Hearts franchise and utterly failed, at least in my perspective. What makes anyone think that the future stories of FFVII Remake will have a chance? I just hope that his colleagues Yoshinori Kitase, Motomu Toriyama, and Kazushige Nojima can keep his idea diarrhoea in check for future instalments.

Barring that, I’m hopeful for this franchise’s future.

Do you have your own opinions & thoughts on how FFVII Remake ended? Did you also enjoy that new “Hollow” song that came with it? Let us know here or on Facebook!Â