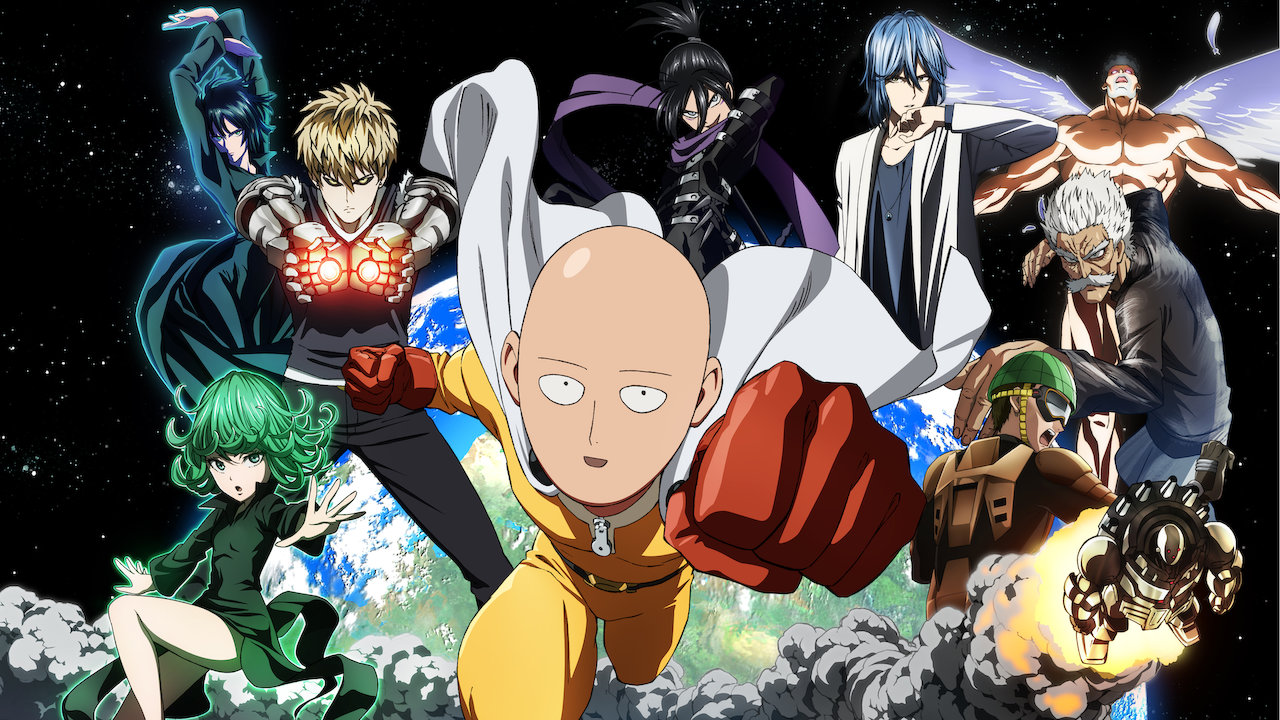 The popular One Punch Man manga is apparently getting a live-action Hollywood adaptation.

VarietyÂ reports that the movie will be written by Scott Rosenberg and Jeff Pinkner. According to their respective IMDb profiles, the two of them did the writing for Jumanji: The Next Level and the screenplay for Venom, while Pinkner also did the screenplay for Jumanji: Welcome to the Jungle. They’re also involved in the Cowboy Bebop Netflix series as executive producers.

Arad Productions’ Avi Arad and Ari Arad are producing, but the director and cast haven’t been named. The movie is being made for Sony Pictures.

One Punch Man started as a web comic by One in 2009, before getting a manga adaptation in 2012. An anime adaptation produced by Madhouse arrived in 2015, while a less-impressive second season produced by J.C. Staff premiered in 2019.

The story follows a superhero called Saitama, who became so absurdly powerful that he defeats most foes with a single punch. As a result, he becomes bored and hopes to fight a powerful foe one day. Throughout the series, he meets various superheroes, including a cyborg called Genos who becomes his apprentice, and encounters numerous threats to the world.

According to Variety, “insiders say Sony is very high on the property given its popularity and the possibility of adding another franchise to the pipeline”. That makes sense, but I don’t have high hopes that the product we will be getting out of Sony’s “high” will be a good one (I’m admittedly unfamiliar with the writers and producers involved though, so maybe they could come up with something good).

Still, fingers crossed that the quality of this live-action, Hollywood One Punch Man will at least be closer to that of Alita: Battle Angel Â – which wasn’t bad, but wasn’t really great either – than Dragonball Evolution.

In the meantime, check out our review of One Punch Man: A Hero Nobody Knows.