Attack On Titan Is Coming To An End

All good anime shows need to end, unless you’re called Naruto or Dragon Ball. Attack on Titan (or Shingeki no Kyojin for you weabs) is thankfully going to wrap up, at least on the anime side of things.

Pony Canyon just published the trailer for the anime’s final season, featuring new titans, the aftermath of season 3, and hopefully a ton of resolution regarding the world and its charade. It looks pretty damn epic.

Instead of Studio WIT who did the first three seasons, studio MAPPA will be in charge of the show’s final season, as evident with the slightly different art style.

The manga is still ongoing, so it’ll be interesting to see which wraps up first. The season will start this fall in Japan. Do check out the poster below; it’s a reversal of the first season’s poster. 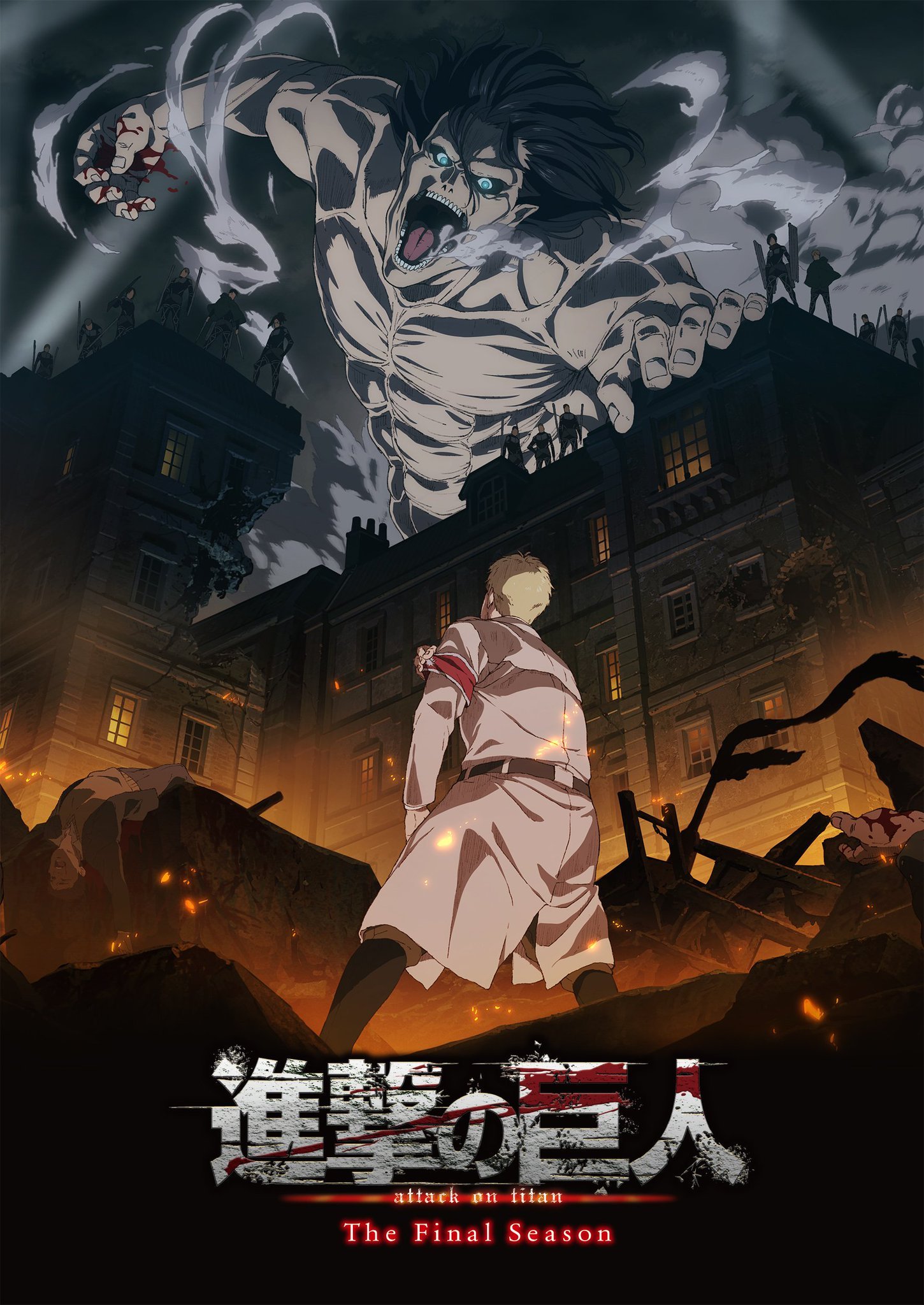 Back in August at the launch of the Iron Crown Collection event, Respawn Entertainment gave us a taste of what it feels like to play solo in Apex Lege...

Update (9 September 2020): Xbox has officially released the trailer for the Xbox Series S, confirming the specs and the release date. The console ...

News
How Is Monster Hunter: World Doing After One Month? Pretty Damn Well!

On the flip side of the Metal Gear Survive kerfuffle, another Japanese game franchise is doing incredibly well, especially in the overseas market. We'...