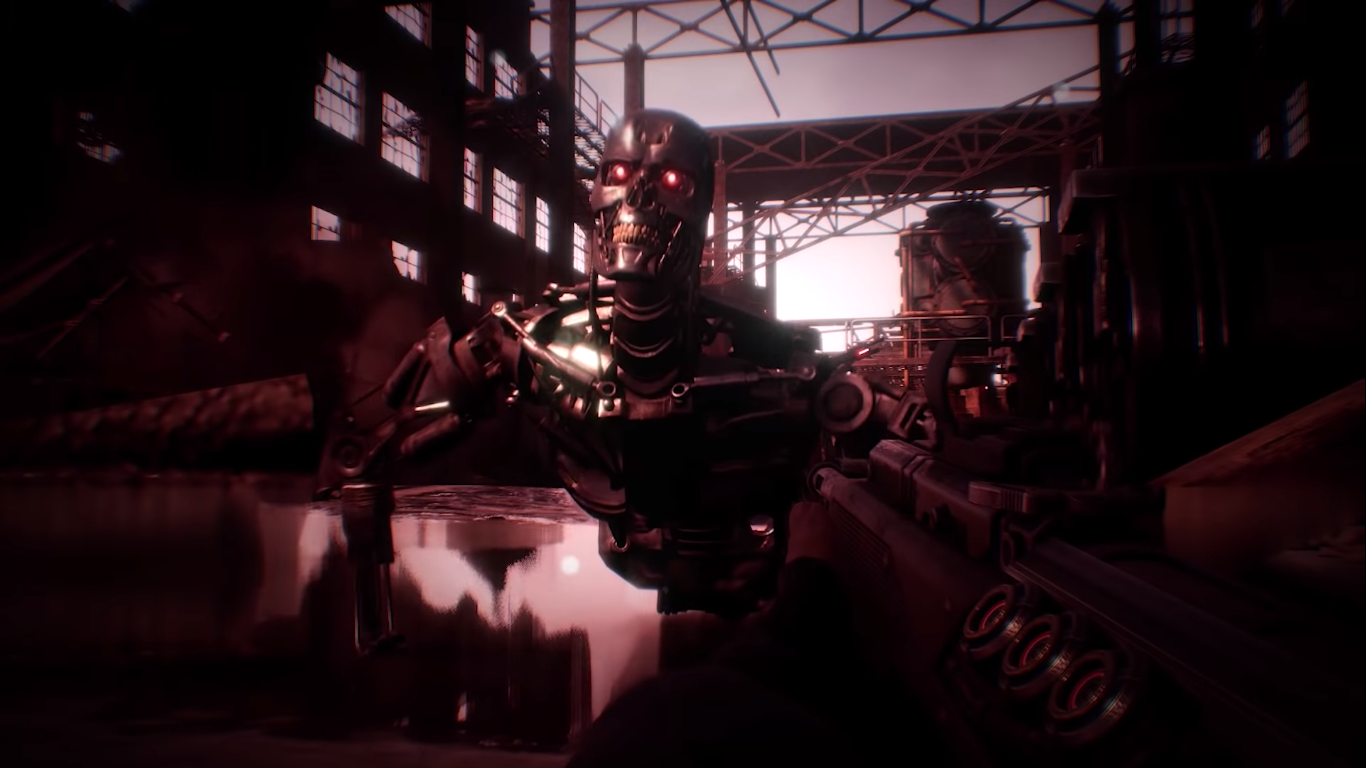 The Terminator franchise hasn’t had a history of good video games. Most of them have been mediocre movie tie-ins, the last (major title) of which was Terminator Salvation for the PS3, Xbox 360, and PC in 2009.

Ten years later, we’re finally getting another big Terminator title and this time it’s not a movie tie-in. Instead, it’s a new single-player first-person shooter by Reef Entertainment, the same developers behind 2014’s Rambo The Video Game (widely-regarded to be one of the worst video games ever made).

Terminator Resistance will feature an original story, taking place in a post-apocalyptic Los Angeles, nearly 30 years after Judgment Day, and expanding upon the Future War seen in The Terminator and Terminator 2: Judgment Day.

Since the game will be operating on official license from both movies, it will likely be considered canon. Players will assume the role of Jacob Rivers, a soldier in the Resistance Pacific Division. He will discover that heâ€™s been targeted as the latest threat from Skynet and marked for termination for some as-of-yet unknown reason.

The upcoming game will feature iconic machines from the movies as enemies, including the T-800, and gameplay mechanics like searching for scraps to trade and craft, as well as feature player choices that will result in multiple endings.

Terminator Resistance is slated to release for the PS4, Xbox One and PC on 15 November 2019 (in Australia and Europe) and 3 December 2019 in the US. In the meantime, check out the trailer below.