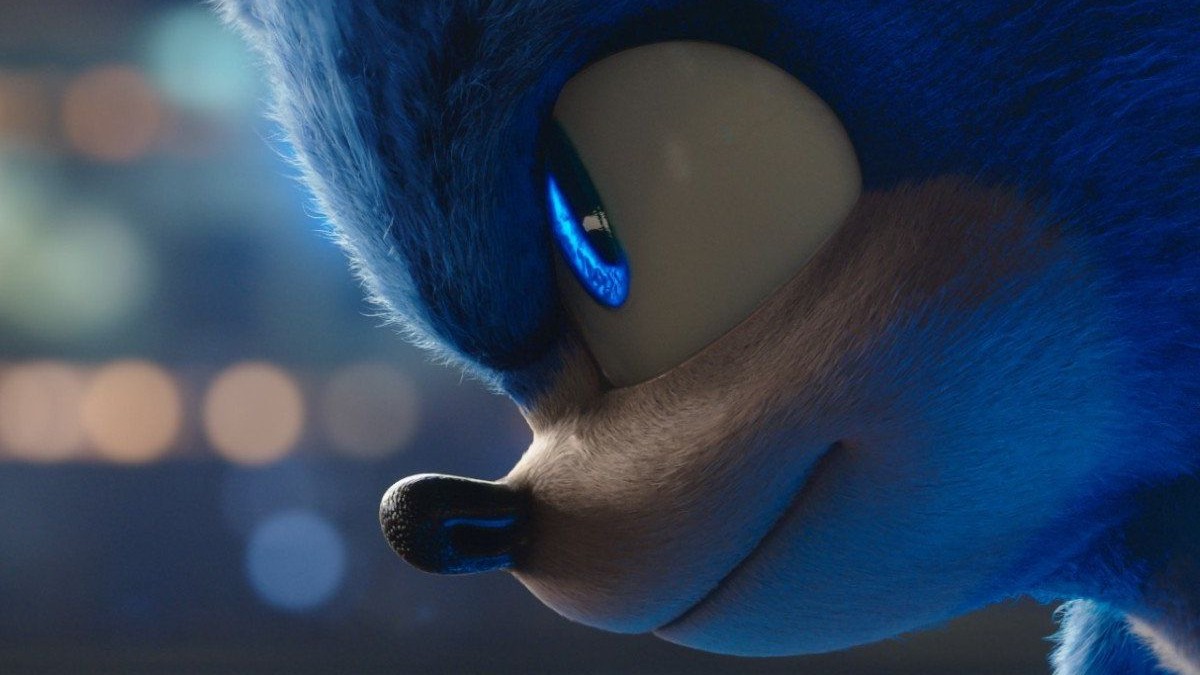 Sonic The Hedgehog took the world by surprise earlier this year with a movie that was better than it had any right to be. It has generated a worldwide total box office of US$$306.7 million to date, making it a decent success at best. However, that was apparently enough for Paramount Pictures to commence development on a sequel.

According to Variety, Paramount Pictures and Sega have confirmed that a Sonic The Hedgehog 2 movie is officially in the works, with director Jeff Fowler as well as scriptwriters Pat Casey and Josh Miller returning to helm the sequel.

It’s still in very early development, “so decisions have not been made yet regarding casting or a production start date”. Meanwhile, Fowler himself validated the news on his personal Twitter account:

ROUND TWO WITH THE BLUE!! ðŸ¤ŸðŸ’™https://t.co/YTabuZy08C

At the time of writing, Sonic The Hedgehog currently has a 64 percent critics rating on Rotten Tomatoes, but an unbelievable 93 percent audience rating. Thatâ€™s a pretty high disparity between professional reviewers and general viewers, but it’s worth pointing out that 64 percent is still considered a “Fresh” rating as well.

A sequel will probably see Sonic finally meeting up with more of his iconic friends, one of whom did appear at the very end of the first movie. Well, due to the current COVID-19 pandemic, it will likely be a while before production can begin on Sonic The Hedgehog 2. In the meantime, check out my review of Sonic The Hedgehog here.