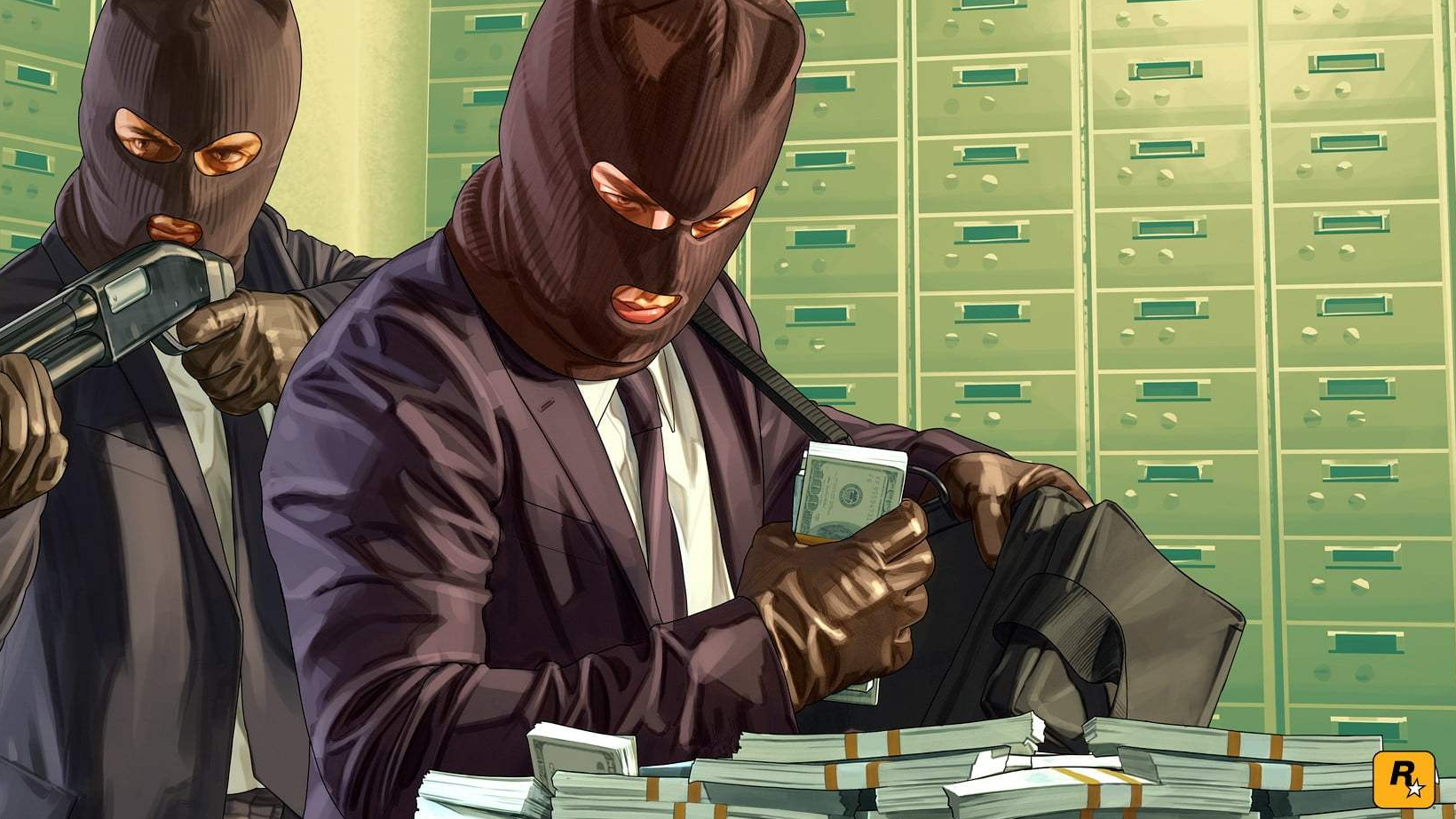 The current Black Lives Matter protest has made companies take a stance and even participating in charities. But what about shutting down servers for their money-making games temporarily? That’s news to us.

Rockstar Games announced that it will be shutting down servers for Grand Theft Auto Online and Red Dead Online for two hours in response to the current protests over police brutality and the death of George Floyd. The servers will shut down from 2am to 4am today.

Furthermore, the company urges its fans and followers to donate to civil rights charities.Â The responses are what you expect, be it from fans or from people against the Grand Theft Auto series.

For Malaysian players, this is all fine considering that it’s still a workday and people need to get up early for their jobs. And it’s only two hours. Whether Rockstar Games need to do more to justify this as nothing else beyond a PR stunt.

House Of The Dragon Official Key Art Unveiled By HBO