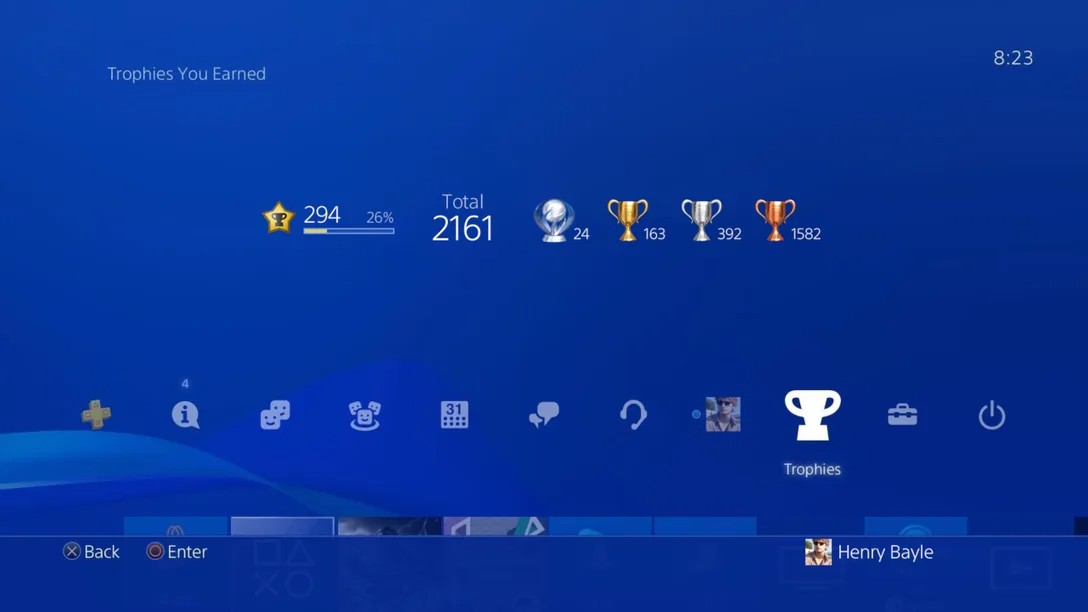 Sony is updating its PlayStation Trophy system with major changes. These include increasing the Trophy level range from the current ‘1-100’ to ‘1-999’. Gamers can also rejoice in the fact that all previous trophies will carry over to PS5, just as they have for previous console generations.

According to PlayStation Blog, this Trophy system update will be rolling out starting “later tonight” in the US and “tomorrow” in Europe. However, it’s unclear when exactly it will be implemented in other countries.

Your Trophy level will “automatically be remapped to a new level within this new range based on the Trophies youâ€™ve earned to date.” For instance, if your current Trophy level is 12, it will instantly change to “somewhere in the low 200’s”.

The exact level will “depend on the number and grades of trophies you’ve acquired”. There will be no changes to the Trophies already earned or Trophy information, such as unlock requirements.

In addition, there will also be a new Trophies level calculation system that is more “optimized and rewarding”. Early levels will be easier to progress through, and levels will “increase more consistently”, while Platinum Trophies will be worth even more than they are now.

The trophy level icon on PS5, and PlayStation App at a later date, will be getting a visual upgrade as well. The Trophies icon is currently just a single star, but there will be more variants and ways in the new update.

They are as follows: