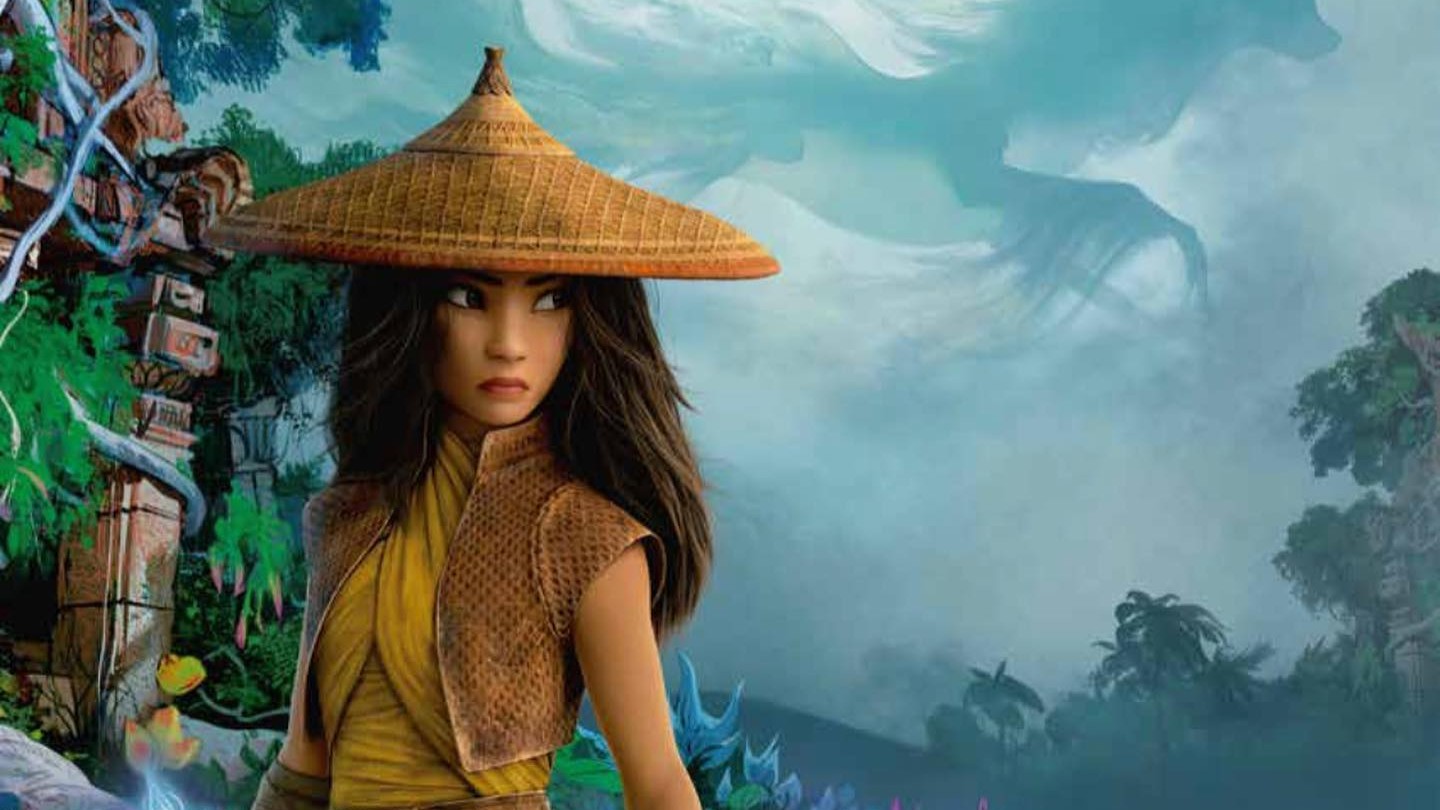 Earlier this year, Disney delayed their upcoming animated movie Raya And The Last Dragon to 12 March 2021, due to the uncertainty of the ongoing COVID-19 pandemic. This means that we won’t be getting a single feature film from Walt Disney Animation Studios in 2020 (if we don’t count Pixar’s Onward and the upcoming Pixar’s Soul).

Today, Disney has released a new promotional poster and a simple synopsis for Raya And The Last Dragon (via Inside The Magic). Check out the awesome poster below:

The synopsis for the movie reads:

Raya will be an epic fantasy adventure with Southeast Asian themes, set in a realm called Lumandra, described as â€œa reimagined earth inhabited by an ancient civilizationâ€.

Five clans form the land of the dragon, and Raya is determined to find the last dragon.

Raya And The Last Dragon will feature the voices of Awkwafina as Raya and Cassie Steele as Sisu the dragon. However, no additional details have been revealed as of yet. While the movie is inspired by Southeast Asian legends and folklore (as well as written by Malaysian-born screenwriter Adele Lim), it’s unclear from which country the main premise of the movie originates from.