Since earlier this year, there has been legitimate concern amongst gamers and those in the industry that we may be facing a PlayStation 5 shortage when it launches during Holiday 2020. However, it looks like Sony is actively trying to solve that problem even now.

According to reports by Bloomberg and Nikkei, Sony is ordering at least 50 percent more PS5 consoles than it had originally planned to ship this year. While the company was initially expecting to produce around six million consoles in 2020, that number could now reach a total of nine or even 10 million units.

In addition, Sony previously advised suppliers that they would require 10 million units of the new PS5 DualSense controller, but is now increasing that number to match the consoleâ€™s new increased production. Most players buy at least two controllers when they buy a console, so that means there will need to be at least 20 million DualSense controllers at launch to meet demand.

Mass production of the PS5 began in June, with Sony expecting to assemble five million units by the end of September and another five million between October and December. 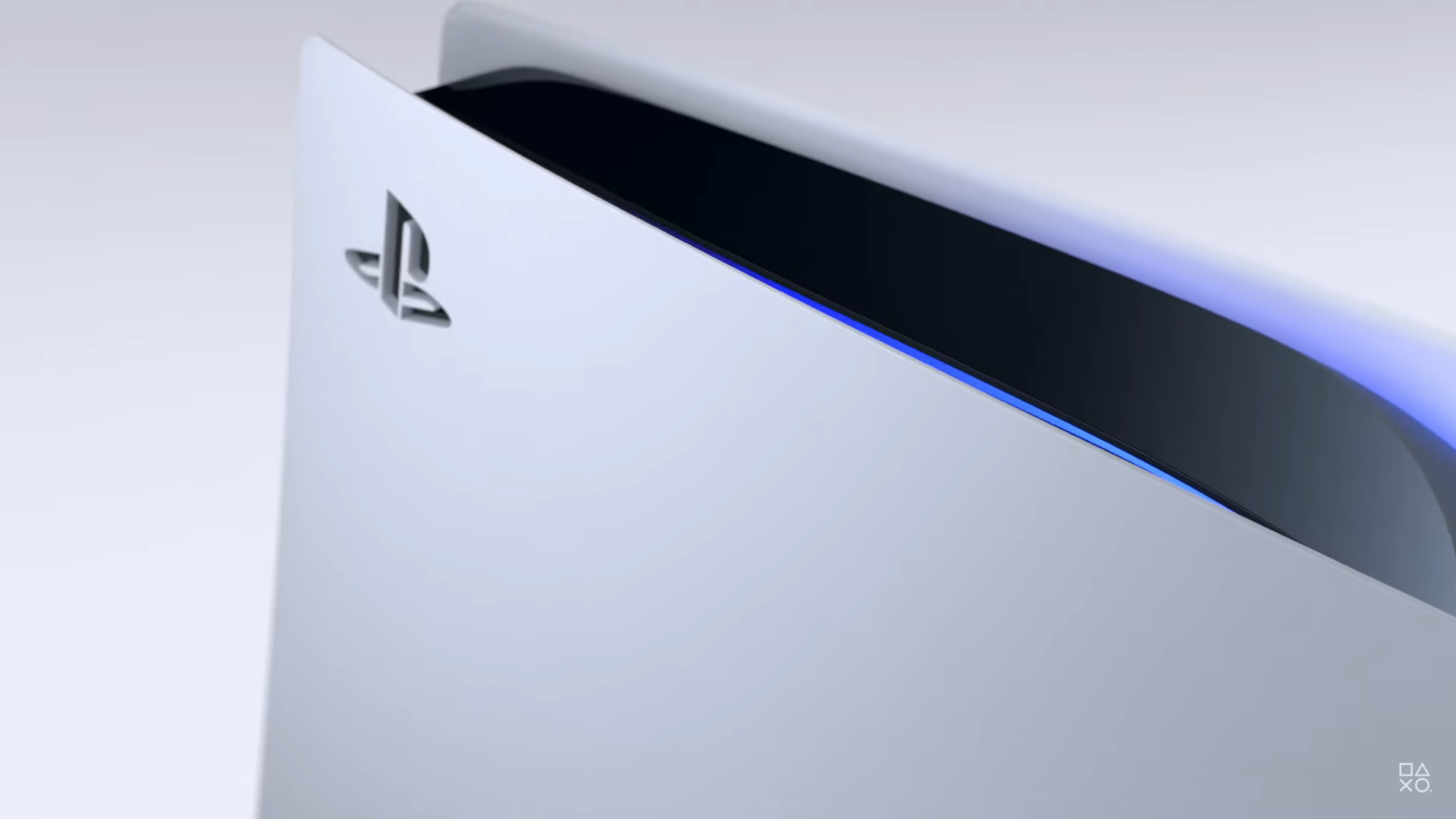 Both publications attribute the increased production of PS5 consoles to increasing demand for home entertainment, and gaming in particular, during the ongoing COVID-19 pandemic.

If Sony could sell anywhere near that total number of PS5 consoles (nine or 10 million) by the end of 2020, it would mark a major increase on its predecessor. In comparison, the PS4 launched in November 2013, selling over 4.2 million units by the end of the year.

However, the reality is unfortunately that, even with a production boost, Sony may still be unable to ship enough units during Holiday 2020 due to international constraints. This is because many countries are still heavily restricting or even closing their borders, though that may change by Holiday 2020.

Let’s hope there are enough PS5 consoles to go around. In the meantime, stay tuned on Kakuchopurei for all the latest news on the PS5, and check outÂ all the latest updates and developments on all things PS5 to date here.

Sad news for fans of anime and offline events. The Cos-Mic event's second day in Malaysia has been cancelled. The event saw a huge turnout on Satur...

Volition and Deep Silver just unveiled a new gameplay trailer for its upcoming reboot of the Saints Row series. The video is basically about the ga...