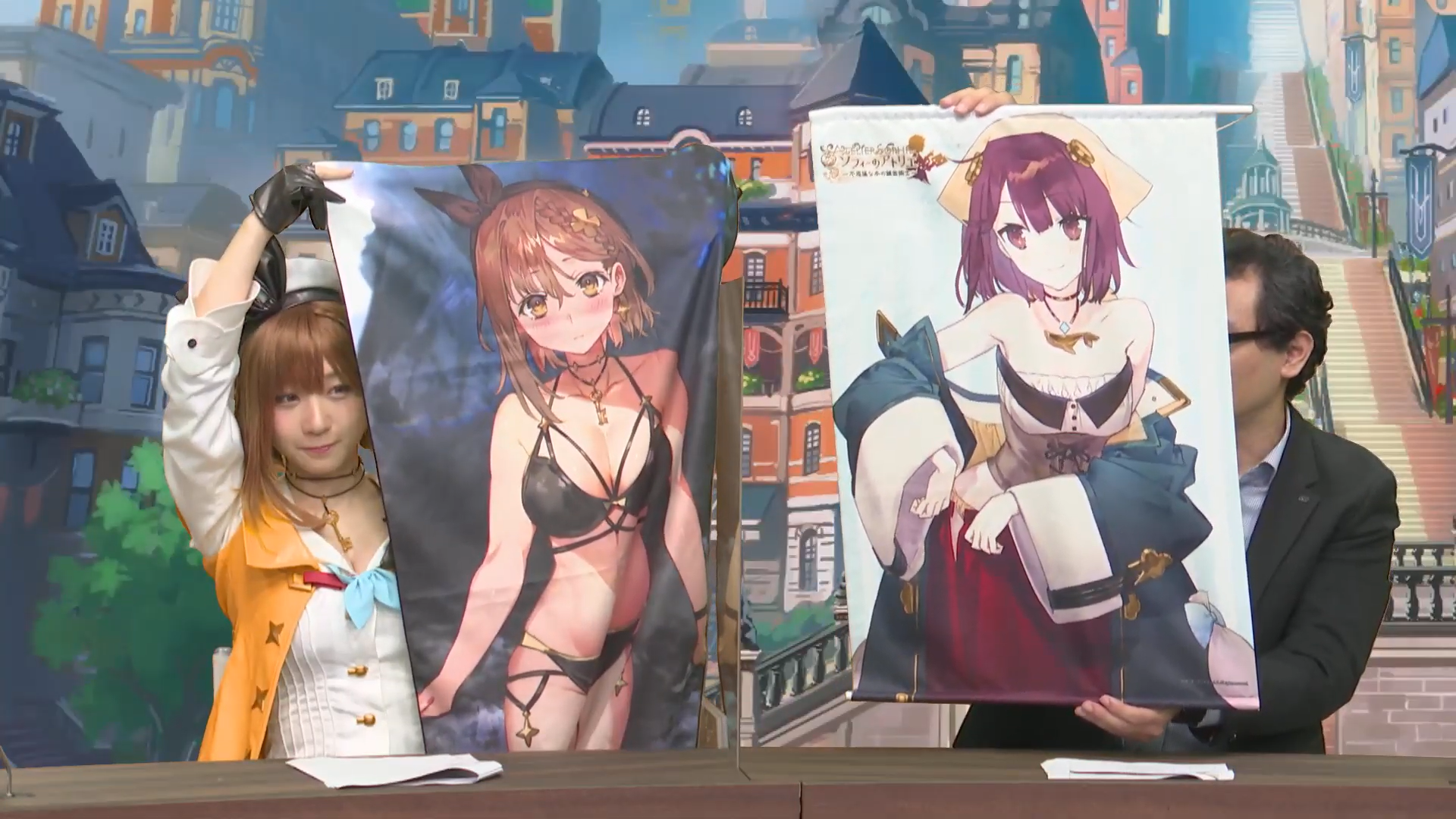 During the Tokyo Game Show 2020, publisher Koei Tecmo and developer Gust have announced that Atelier Ryza 2 Lost Legends And The Secret Fairy is slated to release for the PS5 in Japan on 3 December 2020.

This is alongside the previously-announced PS4 and Nintendo Switch versions on the same date as the PS5 version in Japan, as well as a PC release on Steam in January 2021.

However, the international version of the game has yet to receive a definitive release date, besides a generic winter 2020 release date.

New trailers for the upcoming JRPG has also been released, introducing new gameplay mechanics like a more open world to explore, as well as the ability for the protagonist to swim and grapple swing to ledges (which adds more mobility in the game).

Oh, and some official cosplay session happened right after the gameplay showcase.

Check out the gameplay and the official trailer below:

New Pokemon Legends: Arceus & Diamond/Pearl Remake Trailers Are Out In The Wild

Own A Piece Of Marvel What If? History With This Captain Carter Figure

[…] This is alongside the previously-announced PS4 and Nintendo Switch versions on the same date as the PS5 version in Japan, as well as a PC&nbsp;… View full source […]