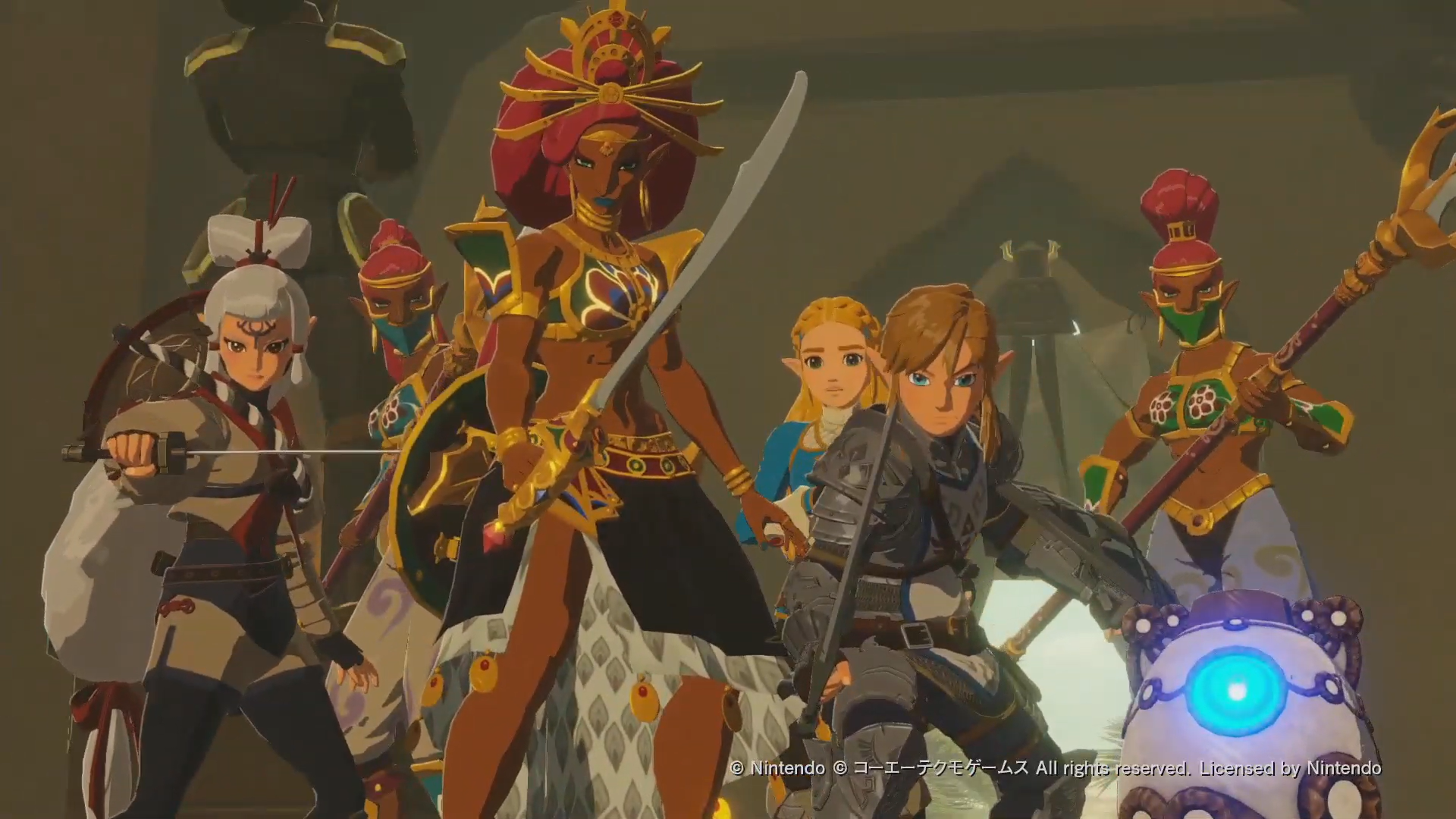 During Tokyo Game Show, developer Koei Tecmo unveiled a brand new gameplay trailer and footage from the upcoming Hyrule Warriors Age Of Calamity musou game set 100 years before the events seen in 2017â€™s The Legend of Zelda: Breath Of The Wild.

Besides Zelda and Link, the four Champions will be playable in the upcoming game, which includes Daruk, Mipha, Revali, and Urbosa, as well as a younger version of Impa; the Sheikah from The Legend of Zelda: Breath Of The Wild.

Hyrule Warriors: Age of CalamityÂ is slated to release exclusively for the Nintendo Switch on 20 November 2020. In the meantime, check out the 15-minute gameplay session & epic trailer below:

Malaysian CS:GO Female Team Is Looking For A New Member