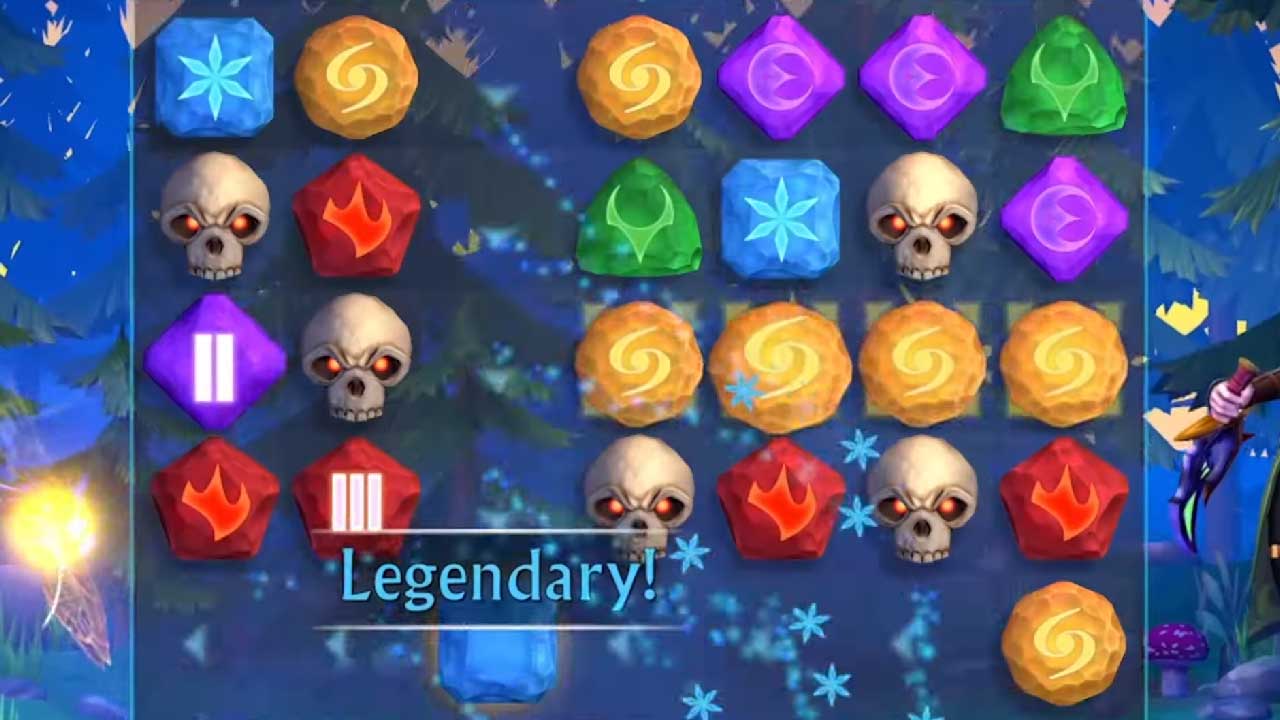 Puzzle Quest, a series of puzzle games that’s sorta like Bejeweled but with its own fantasy and damage-dealing mechanics that makes it gosh-darn addictive, is getting a third game.

Developer Infinity Plus Two just announced that Puzzle Quest 3 will be out on PC via Steam Early Access on 1st March 2022. This is in sync with the game series’ 15th anniversary of the original title’s release. Here’s the official statement from Infinity Plus Two’s CEO Steve Fawkner.

“We’ll be working with the community to get the balance and feel of PQ3 just right on PC while also experimenting with new features based on your feedback, including controller support!”

Highlighted features of the third Puzzle Quest game include five classes -Paladin, Berserker, Assassin, Necromancer, Shaman- and multiplayer co-op and PvP options. As you can tell from the gameplay trailer below, there’s a bit of pizzaz in the actions and the graphics, but the match-3 bits are still the same as ever. The gem-matching sounds are just as catchy and satisfying, it seems.

You can pre-register on the game’s official site. The game is free-to-play, which means pre-registration equals exclusive in-game rewards. I can guarantee you that while this game may not earn GOTY awards, it will take up a lot of people’s time for the remainder of 2022.