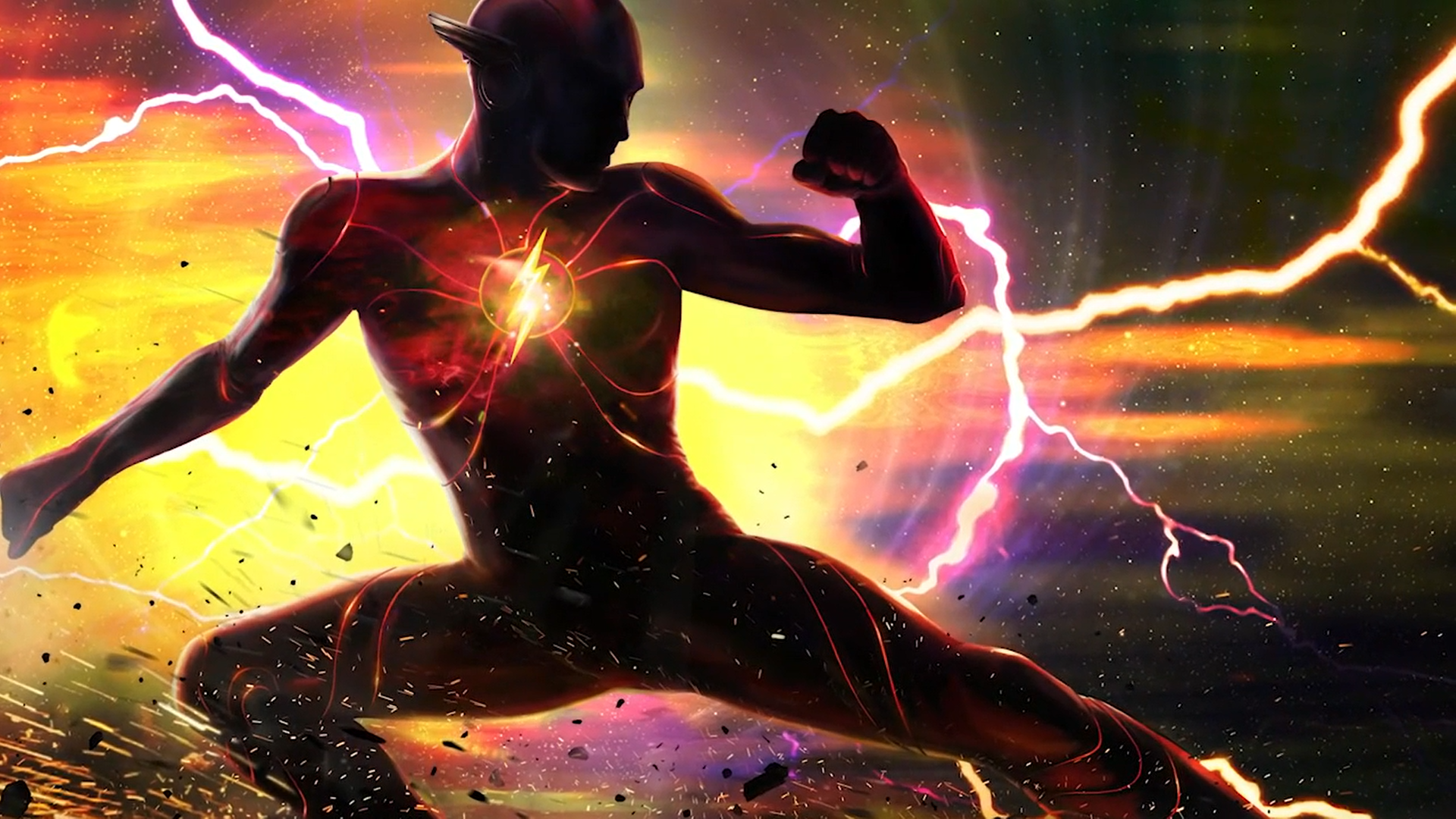 During a Q&A panel with The Flash movie director Andy Muschietti, producer Barbara Muschietti, and star Ezra Miller at DC FanDome, they dropped a huge bombshell. The upcoming The Flash movie will be a soft reboot of sorts for the DCEU, just as it was previously rumoured to be.

But what I will tell you is that it’s a ride. It’s going to be fun and exciting and there are a lot of DC characters in it.

Flash is the superhero of this film because he is the bridge between all of these characters and timelines.

And in a way, it restarts everything and doesn’t forget anything.”

Comic book fans are no strangers to what it means to “restarts everything” but “doesn’t forget anything”. That concept aptly describes almost every DC Comics relaunch/reboot since 1985’s Crisis On Infinite Earths, including the infamous New 52 line (which began in 2011) and most recently, the DC Rebirth (which started in 2016).

In addition, while The Flash will be inspired by many elements from the Flashpoint comics, the upcoming movie won’t a direct or straightforward adaptation.

“Our movie Flash is based on Flashpoint but it’s not going to be exactly like Flashpoint.

Our movie is inspired by the original comic book saga.

So you’re going to find a lot of surprises and new events, and a lot of thrilling things that are not in the comic book.”

During last month’s DC FanDome, it was already confirmed that The Flash will also debut a brand new suit for Ezra Miller’s Barry Allen, as well as feature both Ben Affleck and Michael Keaton’s versions of Batman.

Is The World Ready For A Live Action Avatar: The Last Airbender Series?

Someone Made A Super Mario Bros. Battle Royale Game And It's Insanely Fun