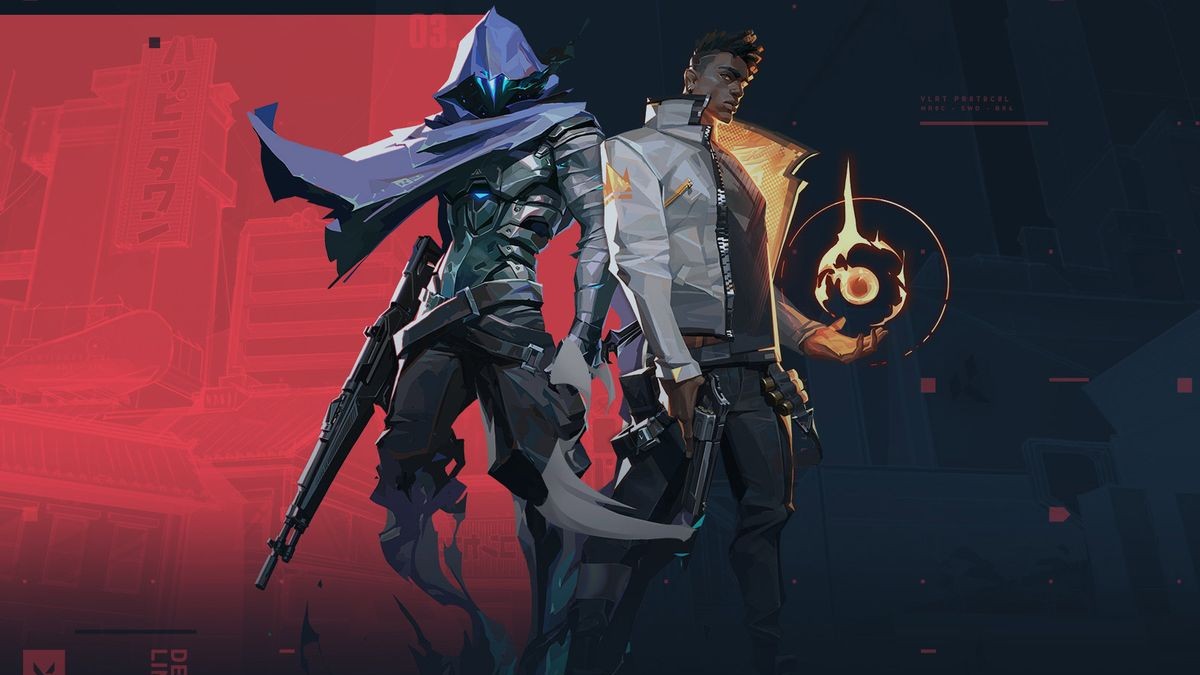 Riot Games has released the official patch notes for Valorant Update 1.10, which is part of Valorant Act III. We already know about the new Icebox map and new Agent Skye. However, it looks like the latest update also brings an overhaul of the FFA deathmatch game mode.

Since deathmatch launched in Valorant, fans have been complaining about short match times and the always-on radar pings that reveal enemy locations. Now, the radar pings have been disabled, with the exception of the first radar ping when spawning.

Another major improvement is that now whenever players kill an enemy, they will receive a full automatic reload of their weapon. That is; unless it’s the Ares or Odin, which will only reload 30 of their ammo.