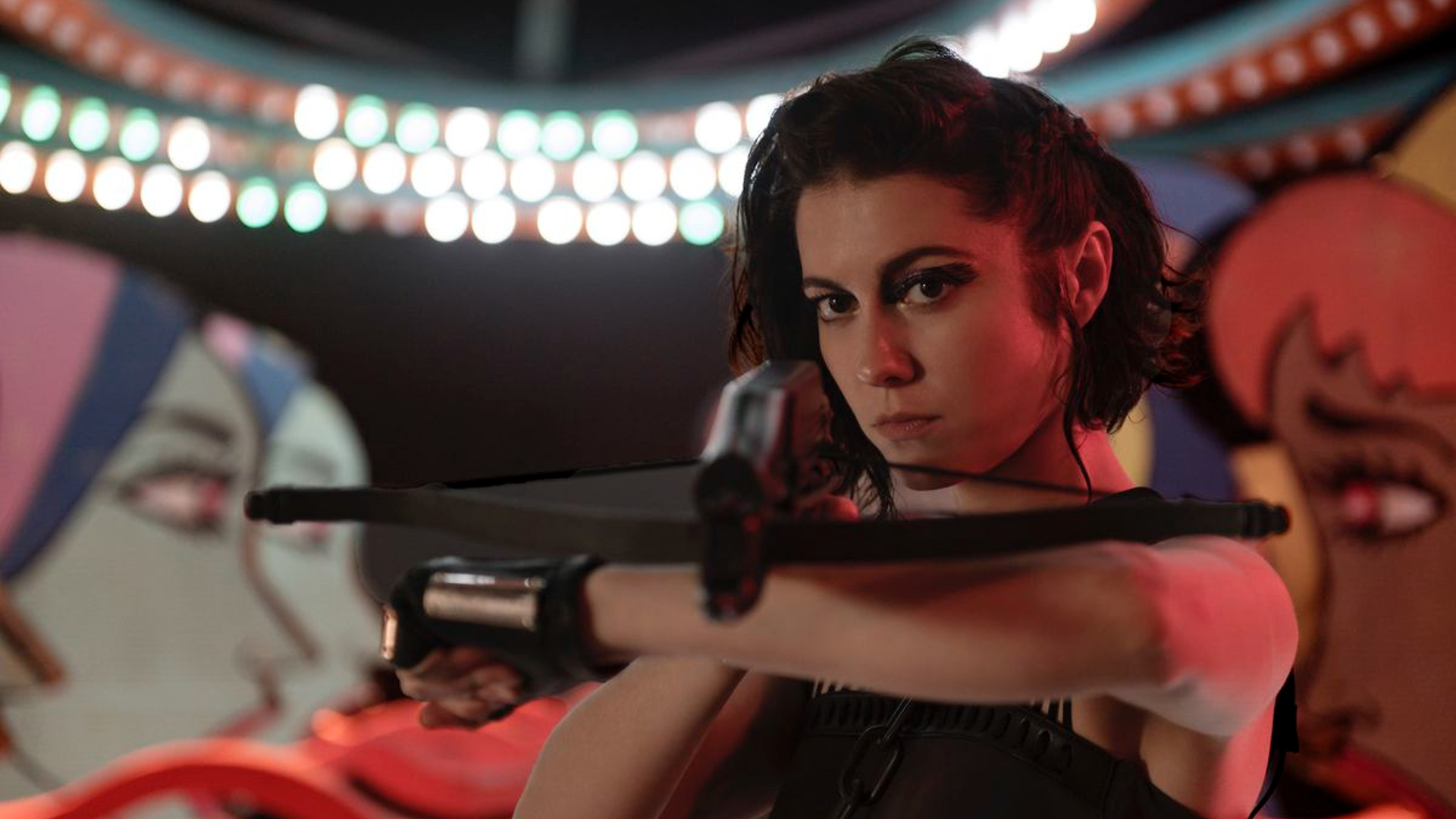 The Disney+ Star Wars series Ahsoka is shaping up to be featuring the most star-studded cast yet. Now, Mary Elizabeth Winstead is joining the cast of the upcoming series (via The Hollywood Reporter), which will focus on fan-favourite character and former Jedi, Ahsoka Tano (played by Rosario Dawson).

Winstead will be joining a cast already boasting the likes of Hayden Christensen (who will reprise his role as Anakin Skywalker/Darth Vader) and Natasha Liu Bordizzo as Sabine Wren. There were also rumours circulating last year that Lars Mikkelsen would be portraying the live-action version of Grand Admiral Thrawn.

However, her role is being kept secret as of now, which likely means that it will be a character we’ve never seen before in live-action. Many fans are speculating that Mary Elizabeth Winstead might be playing none other than Doctor Aphra, who is an archaeologist in the Star Wars universe. Think Indiana Jones or Nathan Drake or Lara Croft, but with more questionable morals and methods.

Since originally debuting in the pages of Marvel Comics’ Darth Vader #3 in 2015, she’s since starred in her own ongoing solo series and has been a fan-favourite. She’s also one of the first openly queer lead characters in the Star Wars universe. The Wookie bounty hunter Black Krrsantan who recently appeared in The Book Of Boba Fett also originated from the comics, so it’s highly likely that Doctor Aphra will be next.

The Batman Will Be Swooping In On Later In 2021