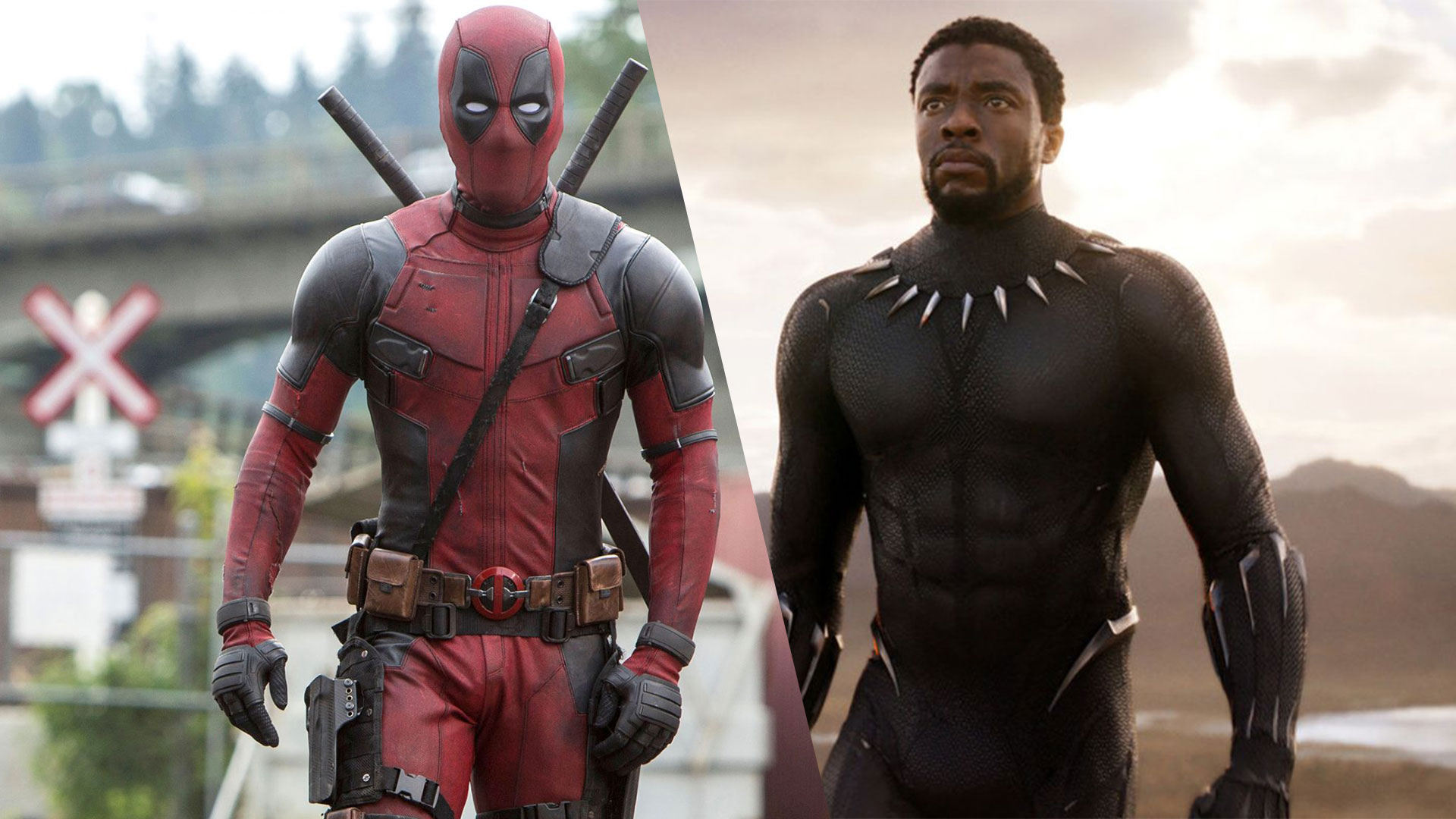 We’ve got a two-fer from Marvel Studios and Disney. First: Deadpool 3.Â

After the Fox buyout, the Merc with a Mouth will be making its way to Disney’s Marvel Studios. Maybe. According to a Deadline report, Marvel has hired Wendy Molyneux and Lizzie Molyneux-Loeglin (of Bob’s Burgers and The Great North fame) to pen a third Deadpool movie. Ryan Reynolds will still reprise his role.

The Molyneux sisters were picked for the project after a ton of writing meetings and pitches helmed by Ryan. While it’s still pretty early, there are rumours floating around that the upcoming sequel will get an R-rating. Also, this is a first we’ve heard of Deadpool 3 since the Fox buyout.

Apparently, the sequel to the successful Black Panther superhero film by Disney and Marvel Studios will begin shooting in July 2021 (via Hollywood Reporter). This is despite the fact that its then-lead Chadwick Boseman passed away; originally the film was going to start production on March 2021.

Production will take place in Atlanta and actor Tenoch Huerta (Narcos: Mexico) will join the cast as a villain. The biggest Wakanda elephant in the room is how the film will handle Boseman’s loss. We can confirm that there wouldn’t be any CGI replacement (ala Carrie Fisher and Star Wars), and Letitia Wright’s role (as Shuri) may be expanded.

Lupita Nyong’o, Winston Duke, and Angela Basset will be reprising their roles as Nakia, M’Baku/Man-Ape, and Ramonda. Director Ryan Coogler will be returning to direct the sequel. We’re not sure if the film will make its 6th May 2022 release schedule, but even if it may not, there is no shortage of Marvel Cinematic Universe movies and shows to watch next year onward.

Black Panther 2 will join Spider-Man 3, Doctor Strange 2, Thor: Love and Thunder, and Guardians of the Galaxy Vol. 3 in the “MCU films in production for 2021” list.