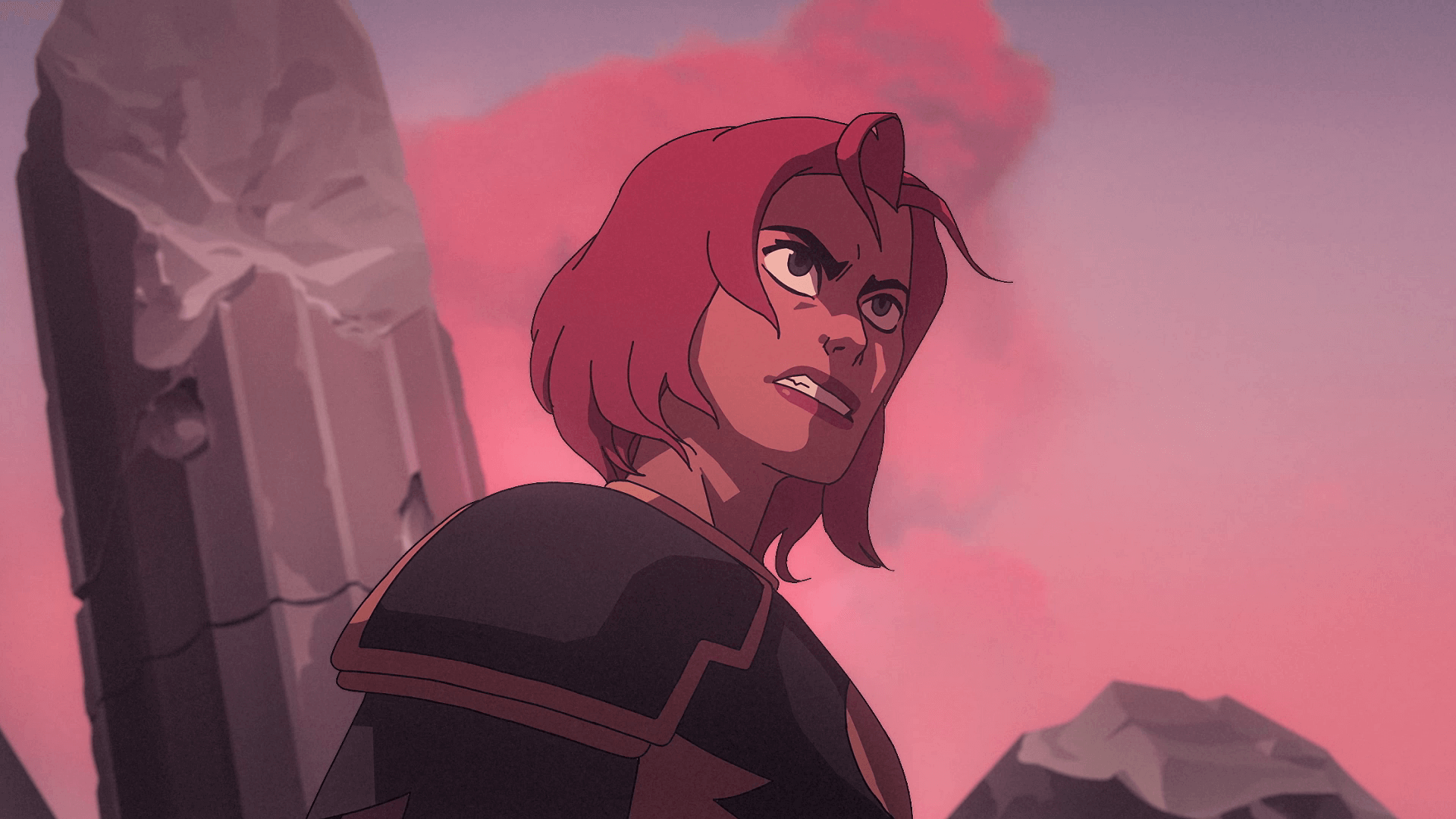 Ubisoft has unveiled an epic new animated trailer ahead of the launch of Immortals Fenyx Rising.

Created by French advertising studio CLM BBDO, the Immortals Fenyx Rising animated trailer showcases the game’s protagonist, Fenyx, battling epic creatures such as the Minotaur, the Cyclop and the Griffin whileÂ How You Like Me NowÂ by The Heavy insolently plays in the background.

We can see her wield weapons like the Sword of Achilles, Axe ofÂ Atalanta, and Bow of Odysseus.

Developed by Assassinâ€™s Creed Odyssey studio Ubisoft Quebec, Immortals Fenyx Rising is a new open-world action-adventure game where players will assume the role of winged demigod Fenyx on a quest to save the Greek gods and their home from a dark curse.