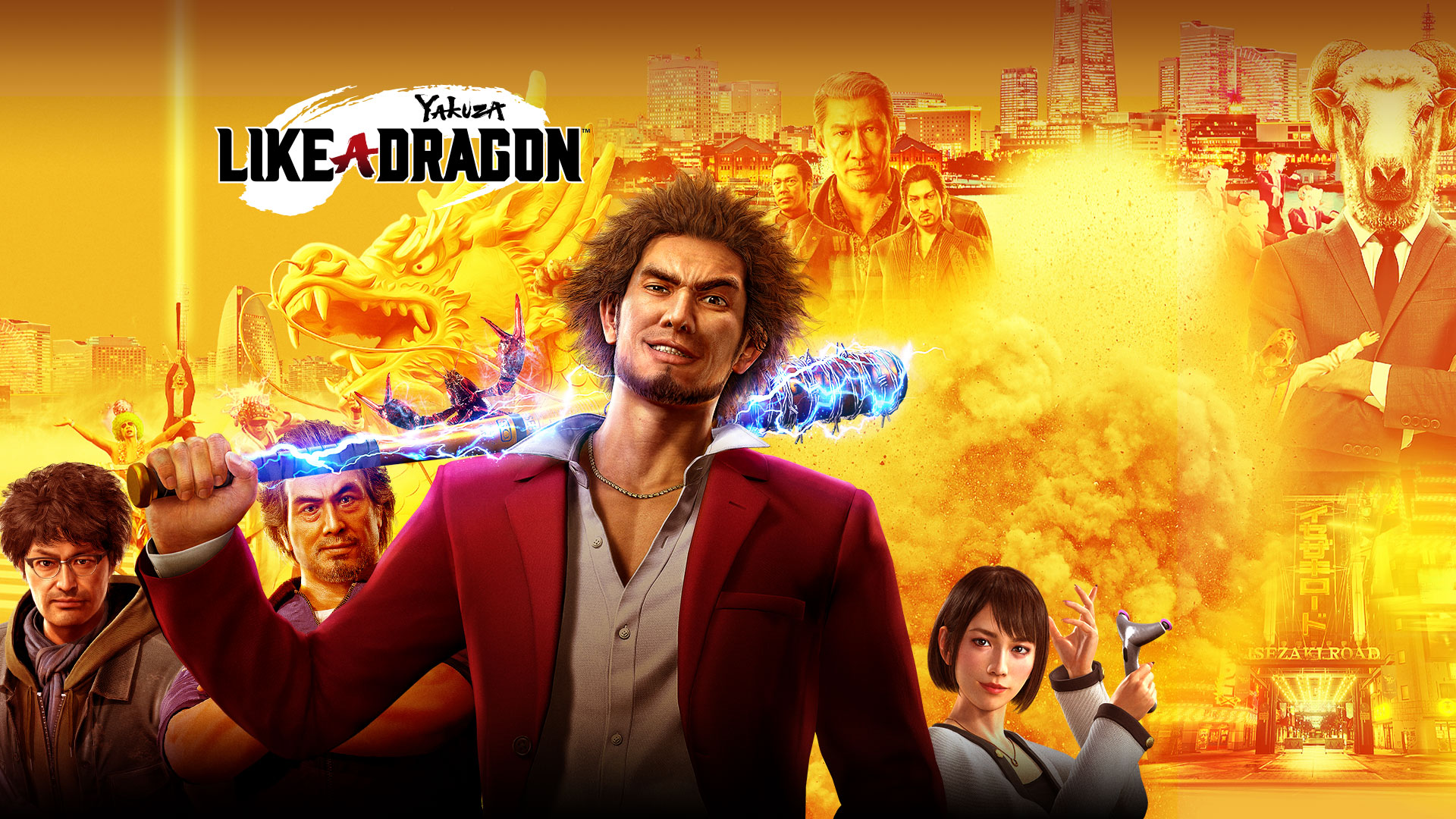 In its annual integrated report for 2020 (via PCGamer), Sega has revealed that the YakuzaÂ franchise has surpassed a whopping 14 million number of lifetime copies sold across all titles.

The lifetime total sales for the franchise only reaches 12 million copies in 2019, which means that over 20 percent of the 14 million copies can be attributed to the last two years alone.

The Japanese giant credits the success of the franchise to its niche appeal and dedication to portraying Japanese culture, which has become its biggest selling point.

The annual integrated report also states that both the Yakuza and Atlus’ Persona franchises are “highly evaluated by overseas users”. It also mentions that the Yakuza franchise is targeted towards a niche market.

Moving forward, the Yakuza franchise’s business model will rely on releasing the game to multiple platforms and across multiple services. The PC platform is a key part of this strategy.

Yakuza Like A Dragon is now available for PS4, Xbox One, Xbox Series X, and PC. Head on over here for our review, or check out our guide here.