Moon Knight Series Adds Another Big Name To Its Cast

It looks like Oscar Isaac will already have a nemesis in tow. According to The Hollywood Reporter, Ethan Hawke has joined the cast of Disney Plus’ Moon Knight as the main antagonist or villain. However, the name of the character wasn’t specified.

Moon Knight is slated to begin production in March 2021. What’s interesting is that Ethan Hawke has never been in a comic book movie, and he’s even shown derision for the whole genre in the past. Perhaps he wants a share of that MCU money.

Moon Knight is often described as Marvelâ€™s answer to DCâ€™s Batman, but heâ€™s actually more complicated. Moon Knightâ€™s real name is Marc Spector, and heâ€™s also a wealthy millionaire with gadgets and stuff. However, what distinguishes Moon Knight is that he also suffers from dissociative identity disorder, which means that he has multiple personalities.

Not only that, but heâ€™s not just named Moon Knight for no reason. He has superhuman powers due to his connection to the Egyptian god Khonshu, which gives him enhanced strength, endurance and reflexes. He also wears an all-white costume at night, so you know that heâ€™s not exactly all there mentally.

Most recently, he fought against the Avengers to steal their powers for Khonshu (in the Age Of Khonshu arc, check it out). He actually defeated the likes of Thor, Doctor Strange, and Ghost Rider, so we now know that he has the capacity to be more powerful than just a â€˜crazy Batmanâ€™.

Moon Knight is one of several Marvel series in the works on Disney Plus. 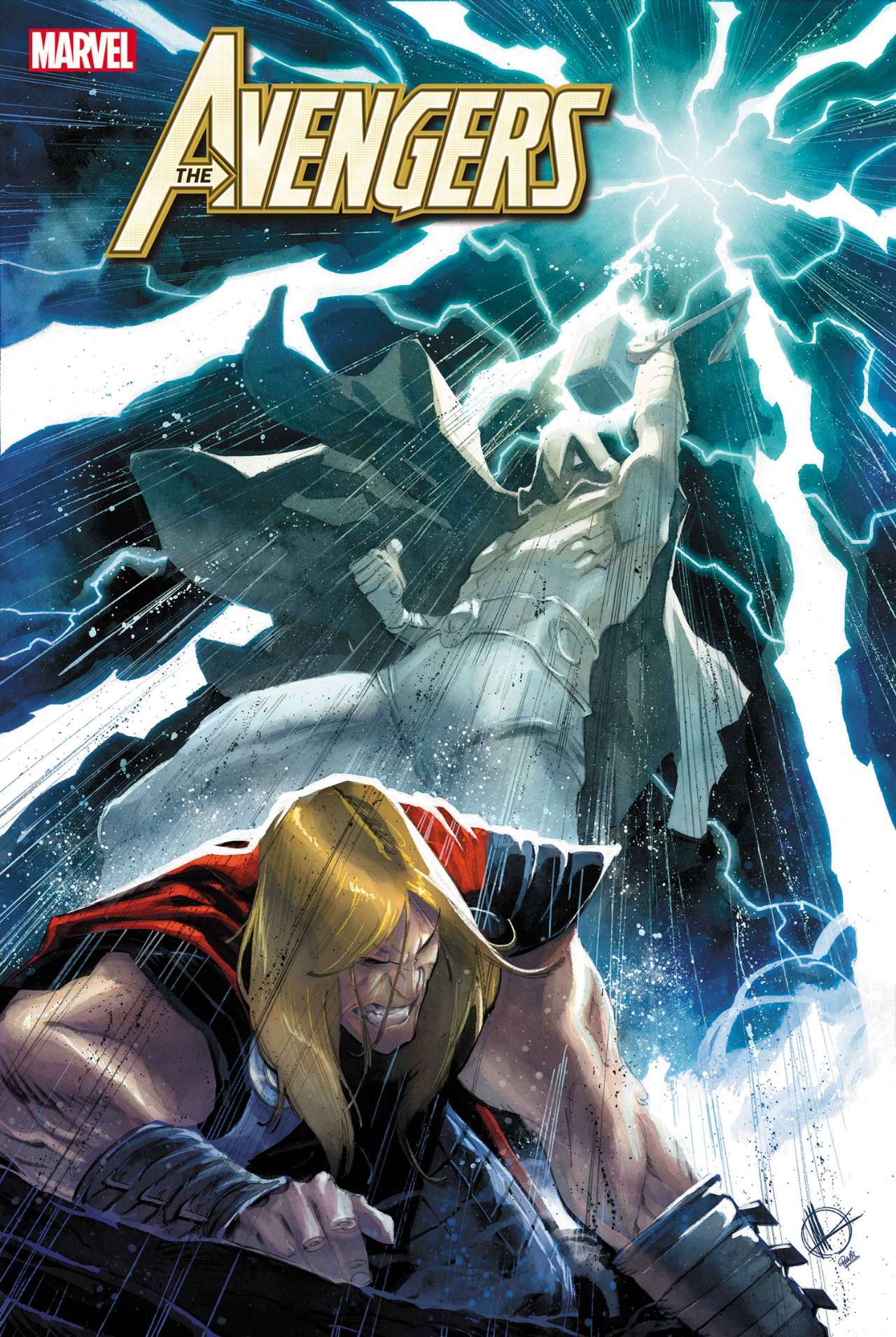 Ubisoft just can't catch a break, eh? Ubisoft Singapore, the division of the French video game company in charge of the naval bits of Assassin's Cr...

Remember that super-popular GranBlue Fantasy browser/mobile RPG in Japan that took the whole country by storm back in 2014? As of now, it's been downl...

Razer took home a myriad of awards at CES 2021, including the official â€œPeopleâ€™s Choice Awardâ€ for the 2nd year in a row and the 5t...