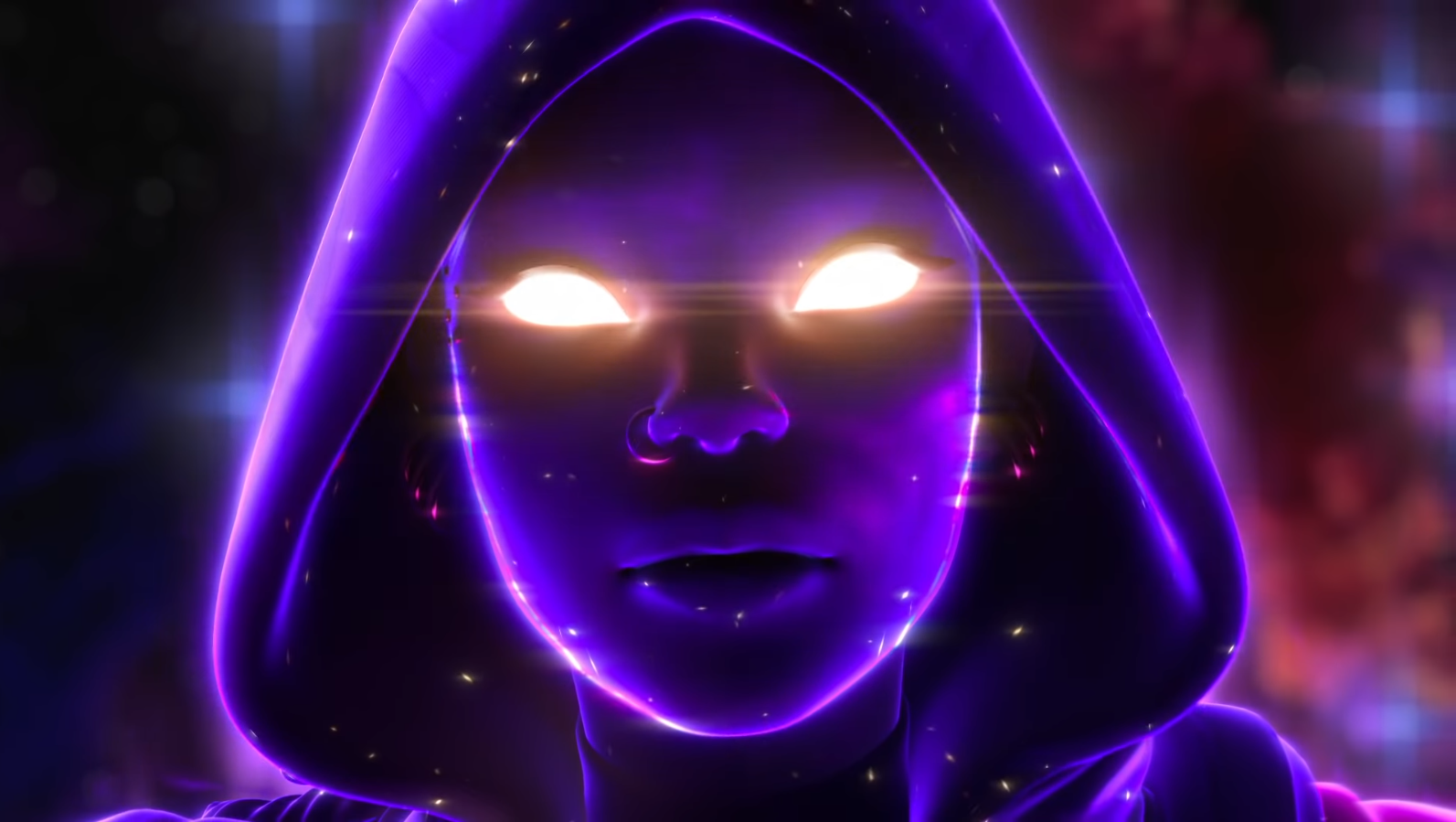 If you want to opt out of being recorded, you will have to not use the voice chat in the game. Here’s the company’s official statement:

“We know disruptive behaviour using our voice chat is a concern for a lot of players, and weâ€™re committed to addressing it more effectively.

In order for us to take action against players who use voice comms to harass others, use hate speech, or otherwise disrupt your experience, we need to know what those players are saying.”

I can’t imagine why Riot would go through such Orwellian lengths & short-term solutions to curb voice chat. Oh right: its games (and others like Dota 2) attract the worst of people due to their low ceiling of entry (they’re F2P). Exhibit #A, out of many, many more.

Today's?: It's like this MOST of the time on solo queue voice comms REGARDLESS of the game I'm playing. I usually don't give in to this like in the video; I'm silent in an attempt to not incite more. Inevitably you get to a point where you have to mute them. More perspective: pic.twitter.com/7ruWcI78tL

It’s insane, yes, but opting out of voice chat in a co-op game like Valorant that demands coordination will be a detriment. But so far, the response from players has been positive:

If people haven't heard this story: I had to quit playing VALORANT because of voice chat. 3+ yrs of being a female shotcaller in Overwatch did not prepare me for the absolute vile trash that sits in that game. Maybe this'll get me back. Not gonna lie.

So unless you know a better way to weed out toxic players via voice chat recording, Riot Games is going through with this move. It’s their game, and they have cultivated this sort of toxicity since the LoL days, so now it’s just them doing drastic clean-up. Better late than never, I suppose.