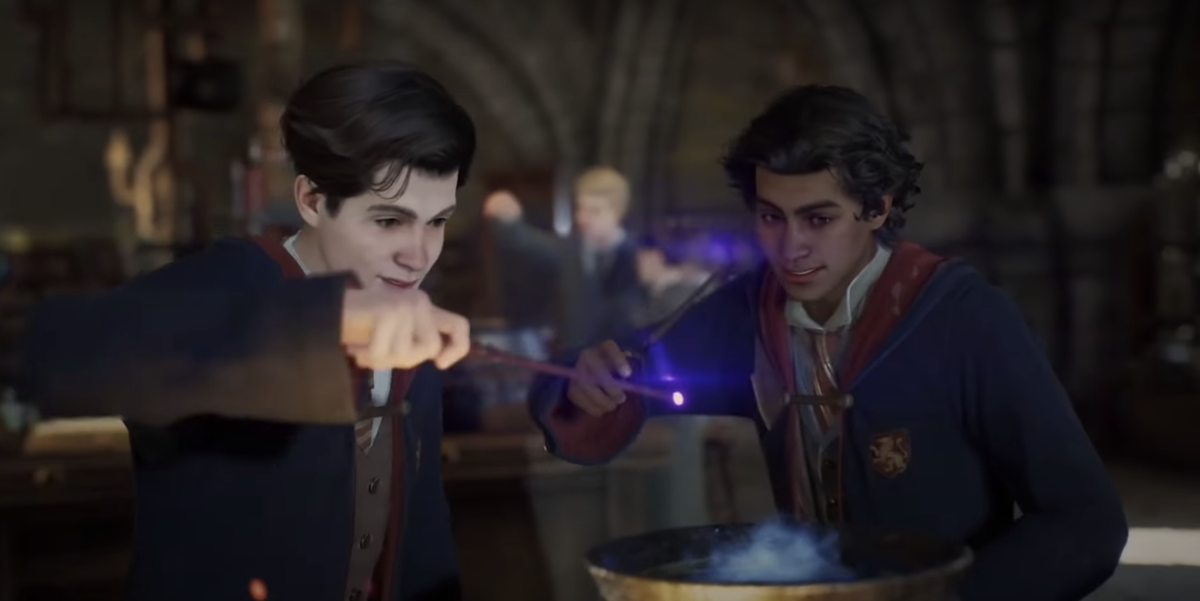 Sad news for fans of the Harry Potter and Fantastic Beasts series.

WB Games RPG Harry Potter Universe-set title Hogwarts Legacy has been pushed back to 2022. The game was originally scheduled for a 2021 release for the Xbox Series X/S, PS5, PS4, Xbox One, and PC.

“Creating the best possible experience for all of the Wizarding World and gaming fans is paramount to us, so we are giving the game the time it needs.”

Hogwarts Legacy had quite a rough ride before its reveal last year. In addition to being one of WB Games’ worst-kept secrets, it also may be connected to the transphobic creator of the series J.K. Rowling. This is despite WB Games distancing itself from the author. Hopefully, she would have issued an apology by 2022, lest a game as innocent as Hogwarts Legacy may be tainted just by that connection alone.