All The Games Announced During TinyBuild Direct 2021

TinyBuild is an indie games developer and publisher best known for games like No Time To Explain, SpeedRunners and Hello Neighbor. During its TinyBuild Direct live stream earlier today, they announced several new games coming in 2021. 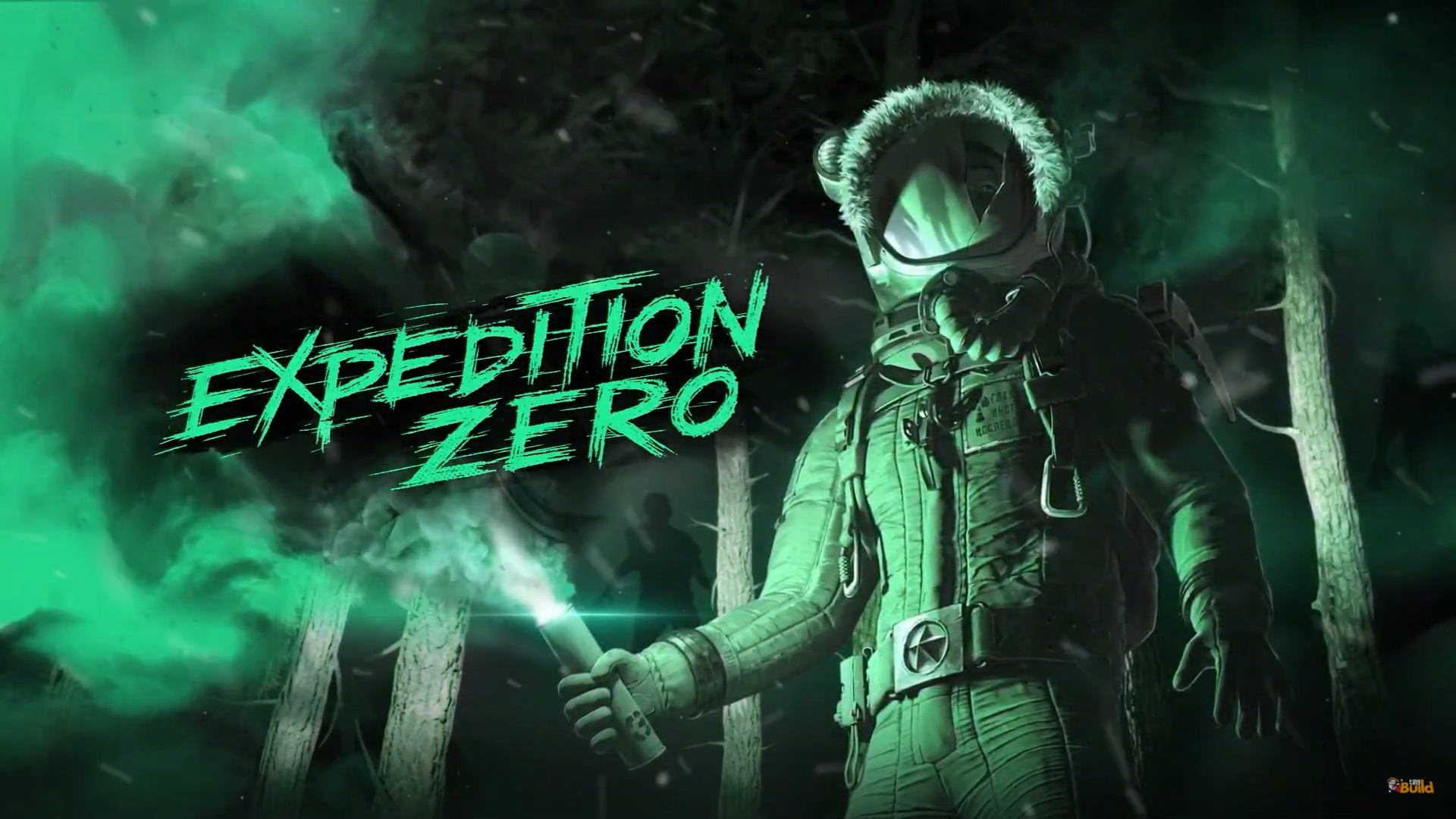 Developed by Enigmatic Machines,Â Expedition ZeroÂ is a survival horror game set in the heart of rural Siberia. Use your engineering skills to confront flesh-eating monsters as the last survivor of a Soviet scientific expedition. The unexpected meteorite crash turned the endless Siberian taiga forest into a nightmare exclusion zone.

The military bases went into radio silence, and the locals talked about the obscure flesh-eating creatures and devastated villages. The most advanced Soviet scientific team â€œExpedition Zeroâ€ was immediately sent to the zone with state-of-the-art research technology and mechanized protective suits. Many years later, the lone survivor of the team is still trying to find his way home. 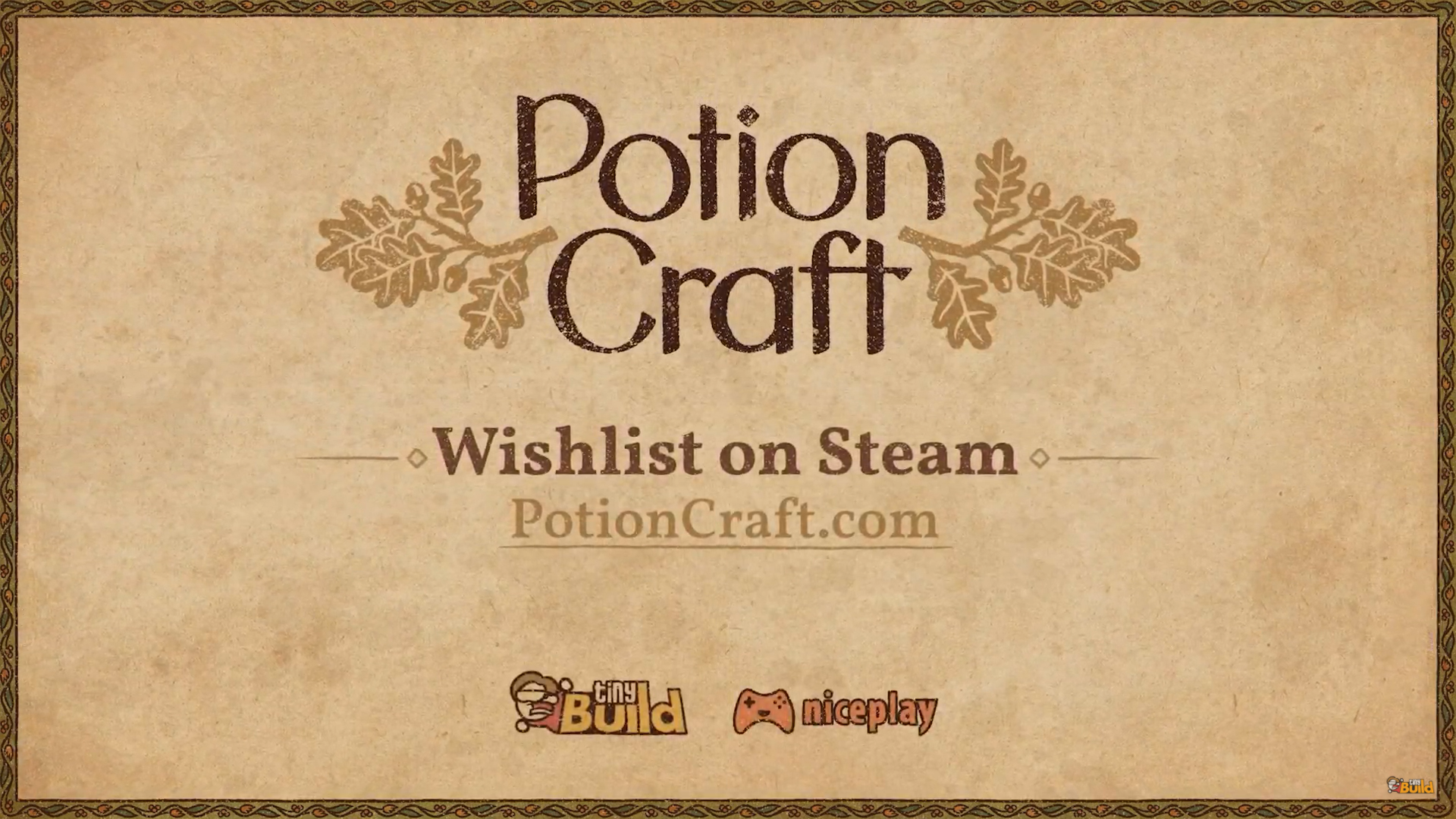 Developed by Niceplay Games, players assume the role of an aspiring alchemist who had to leave their hometown, as you wander the land looking for a new place to stay you stumble upon an abandoned cottage. From the looks of it, a wizard used to reside here long ago. You decide to make this your home and convert the place into a potion shop.

That means itâ€™s time for you to start your journey down The Alchemistâ€™s Path, learn the secrets of potion-making, and forge your own destiny to become the alchemist this town needs! 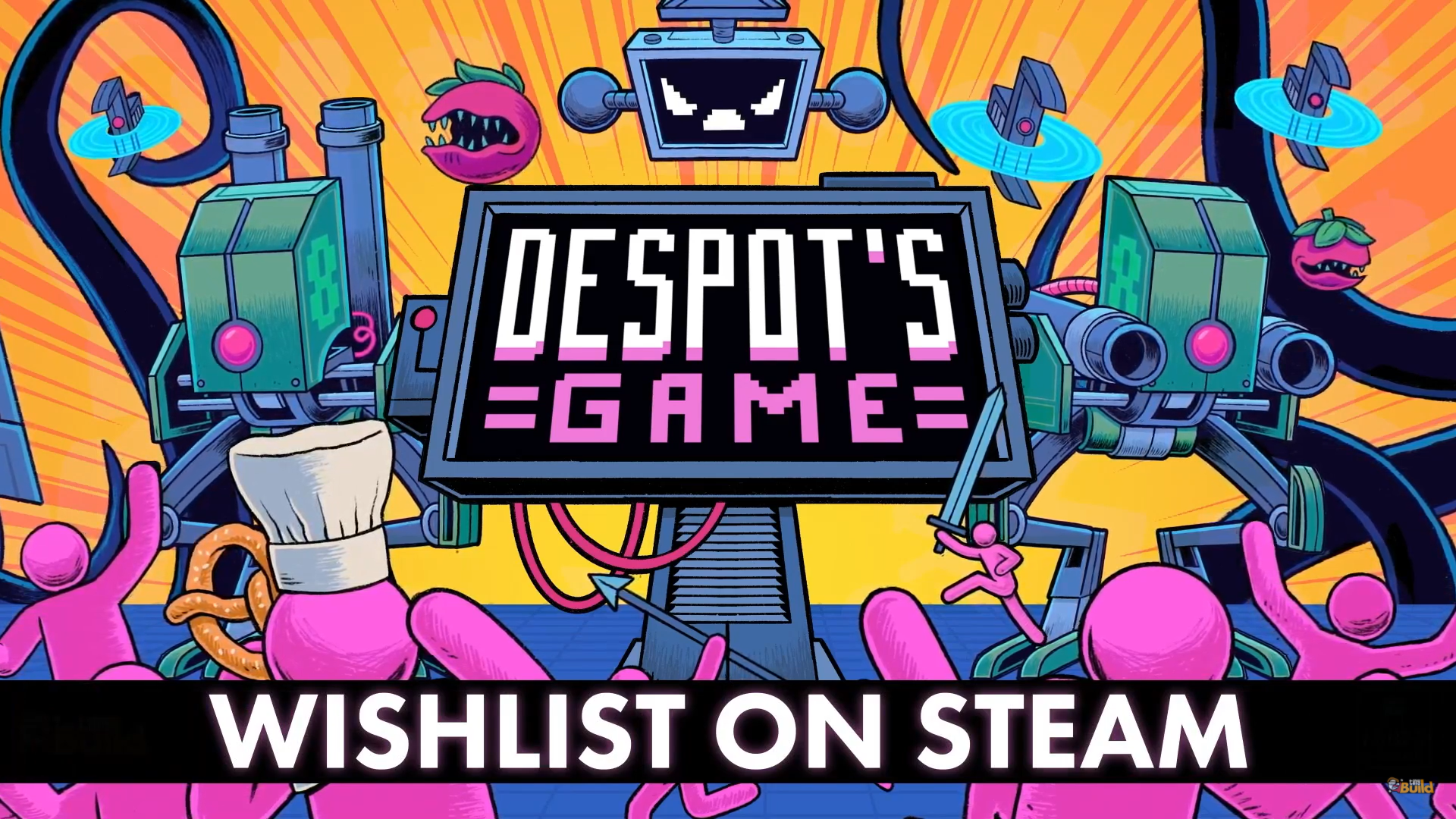 Developed by Konfa Games, Despotâ€™s GameÂ is roguelike tactics with turbo-charged battles. Build a team and sacrifice the heck out of them to rush through enemiesâ€¦ and other players!

A group of people wake up in a strange post-apocalyptic labyrinthâ€”naked, with no memories and with a bunch of weapons. Is this a joke, a crazy experiment, orâ€¦ a game? Youâ€™ll find out soon enough, just try not to die first! 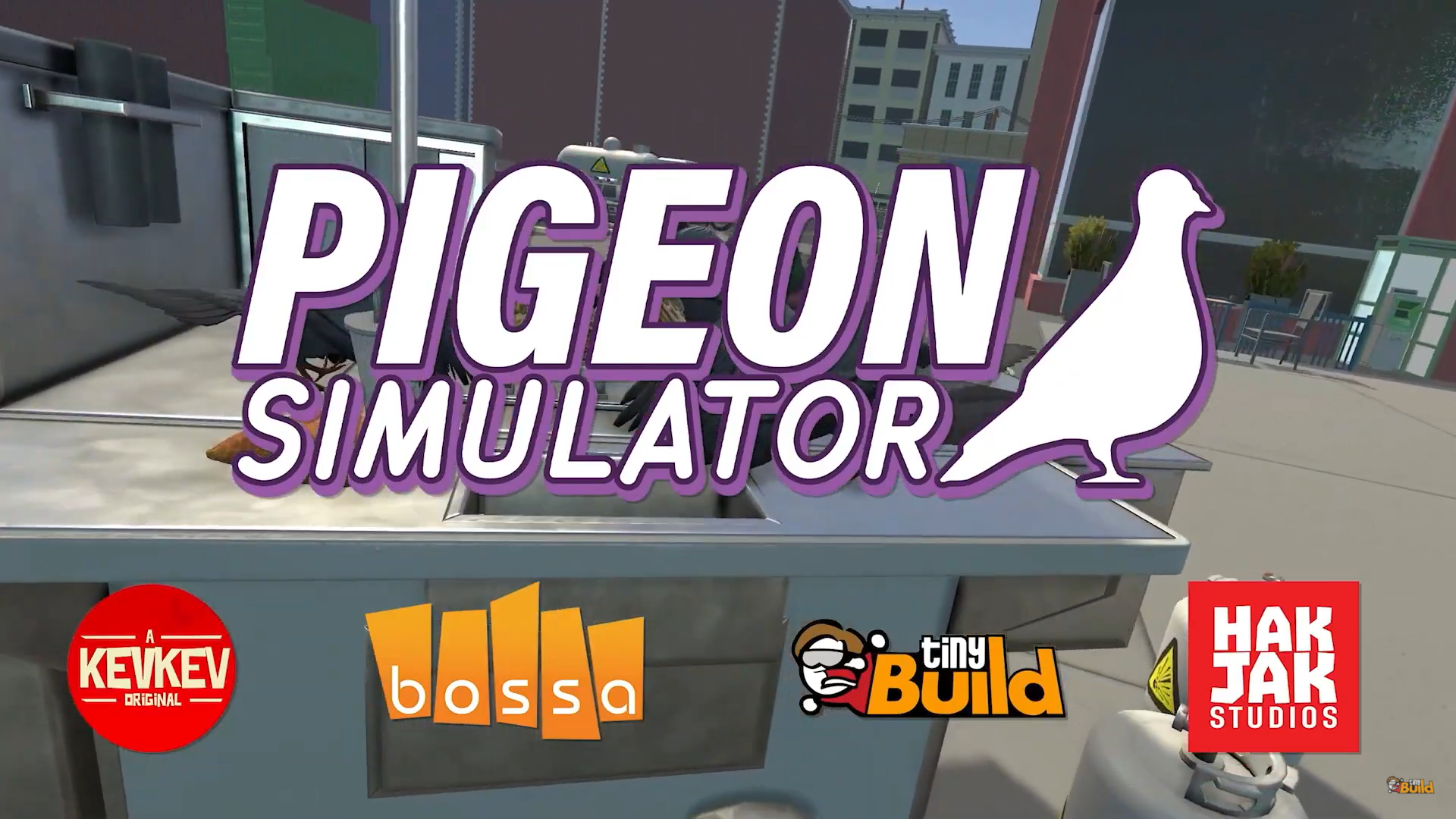 Developed by HakJak Games, Pigeon Simulator is a â€œphysics sandbox rogueliteâ€ about the worldâ€™s most notorious birds and their quest for world domination. Enjoy the freedom of being a bird, answering to no one, not a care in the world. Do what you want, when you want, wherever you want. Youâ€™re just a pigeon!

Want to poop on everything insight? Want to take peopleâ€™s food? Want to steal a tank and level the town? Well, youâ€™re no ordinary pigeon. You come from a long line of pigeons with extraordinary powers. Itâ€™s in your DNA. As you level-up, youâ€™ll be able to activate these genes and gain incredible abilities.

But with great power, comes great responsibility. How will you create your Pigeon Paradise?

The choice is yours in this immersive sandbox simulation, featuring a rich mix of hand-crafted content and procedurally generated elements to create a unique experience each time you play. 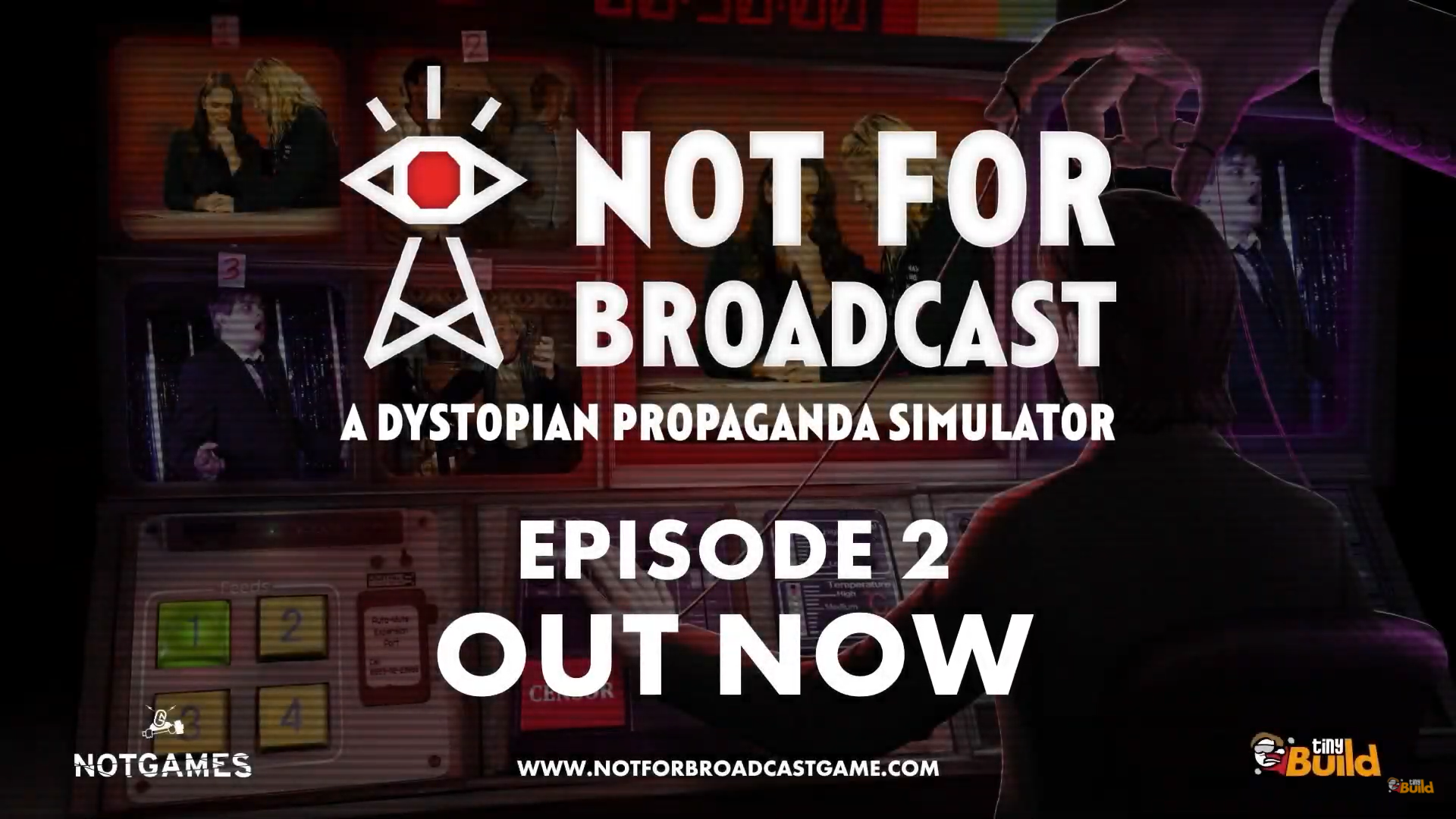 Take control of the National Nightly News as a radical government comes to power. In this immersive, high-pressure, propaganda sim, you control what the people see and determine whatâ€™s Not For Broadcast. The live stream revealed that Episode 2 is now out on Steam.

You can also check out the entire TinyBuild Direct presentation below:

ASUS Republic of Gamers (ROG)'s ROG Phone 6: For Those Who Dare virtual launch event has just passed revealing this year's take of the ROG Phone serie...

During CES 2022's Sony press conference this morning, Sony has shared new details on its upcoming successor to its virtual reality headset. The com...

It’s official — Squid Game will be returning to our screens for Season 2, only on Netflix. Director, writer, and executive producer Hwang Dong-...