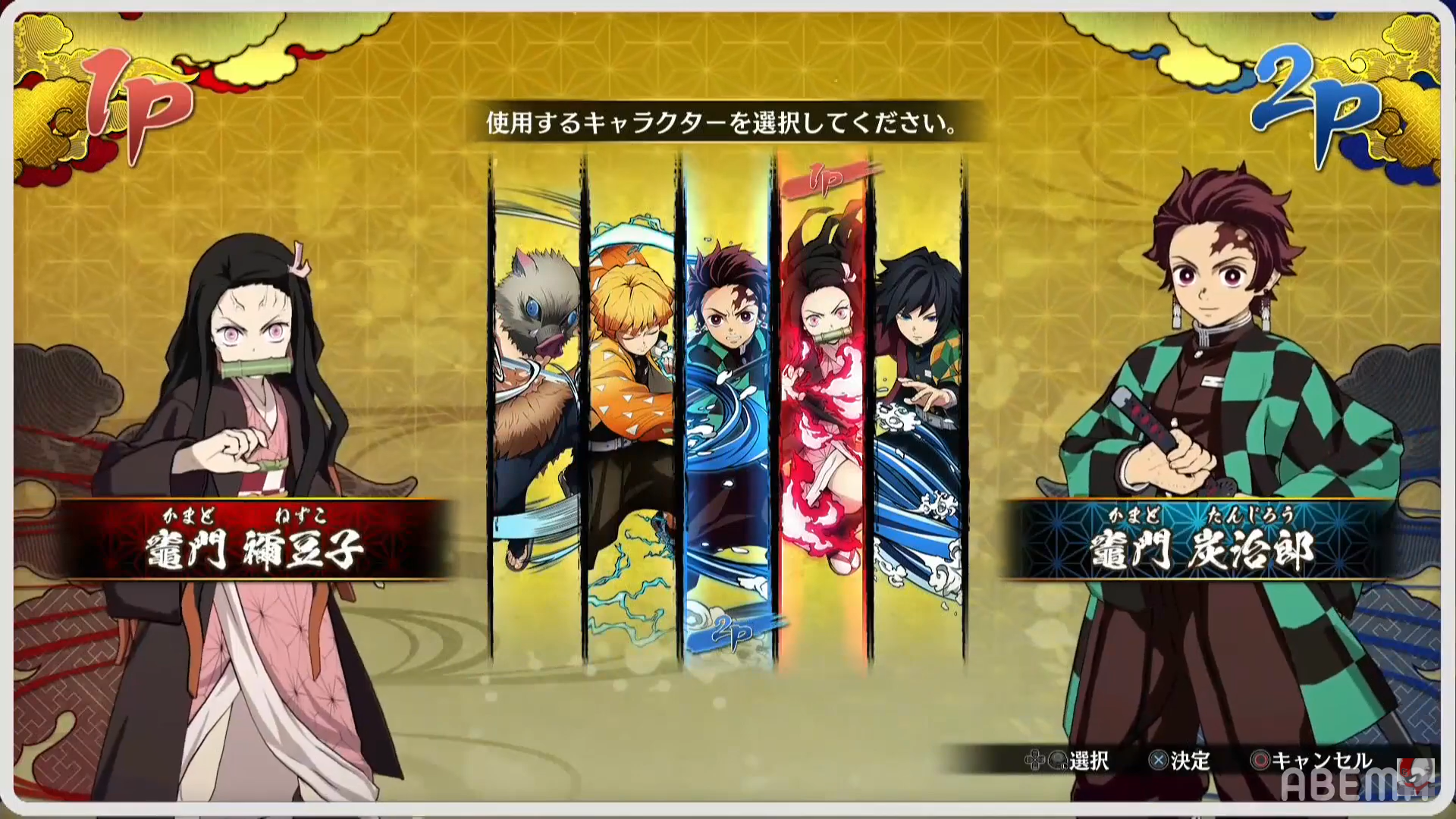 The Demon Slayer game is slated to release for the PS4, PS5, Xbox Series X, Xbox One, and PC sometime in 2021 in Japan. Unfortunately, there’s no official word yet on an international or localized version of the game.

In other recent news, weâ€™re still waiting for theÂ Demon SlayerÂ movieÂ to debut in MalaysiaÂ while Demon Slayer Season 2 is already slated to arrive sometime later in 2021.

Check out the gameplay footage below: