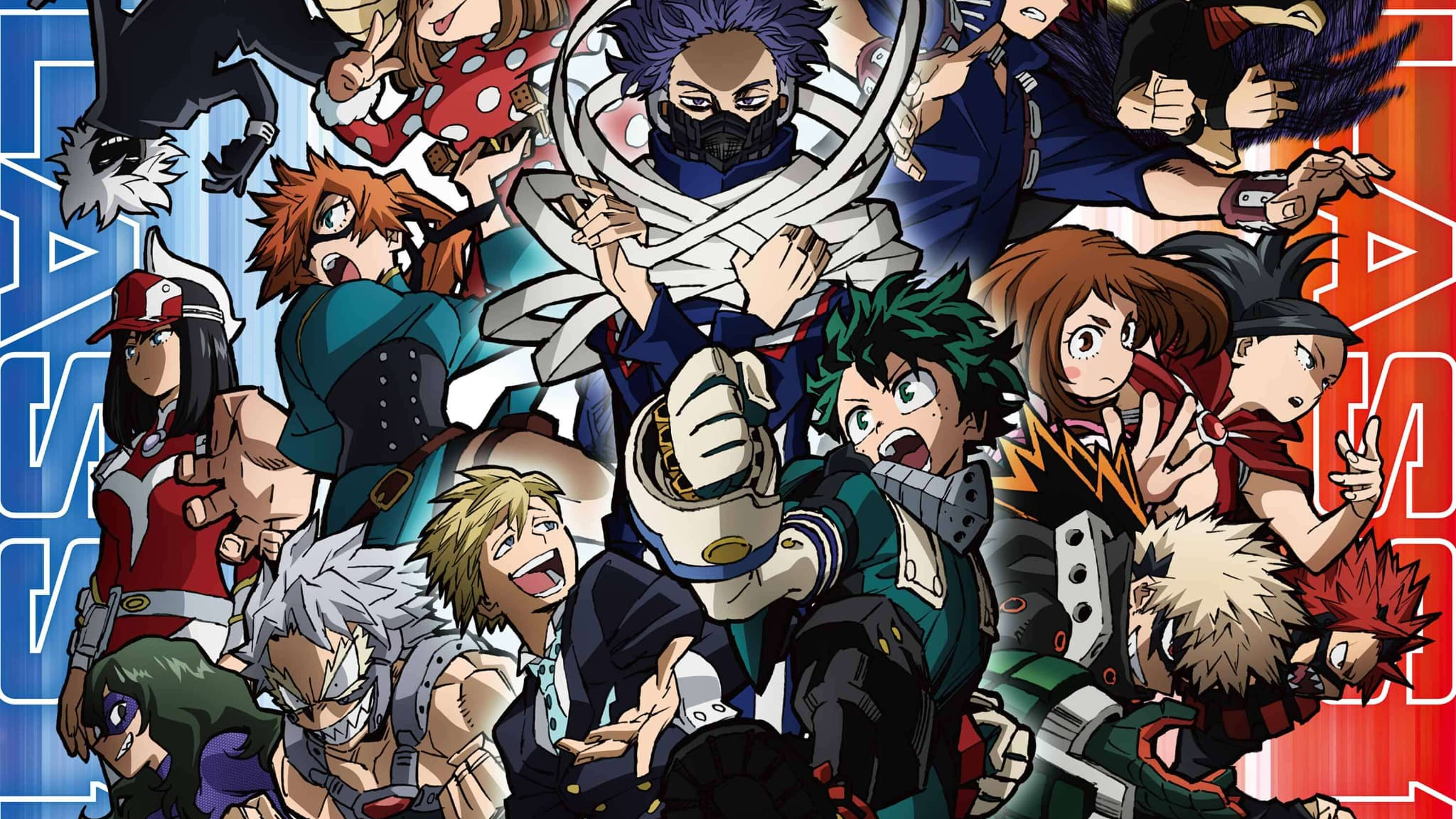 The news was revealed earlier today on the animeâ€™s official website. The first official art for the upcomingÂ My Hero Academia Season 5 showcases a whole bunch of characters, as you can see below: