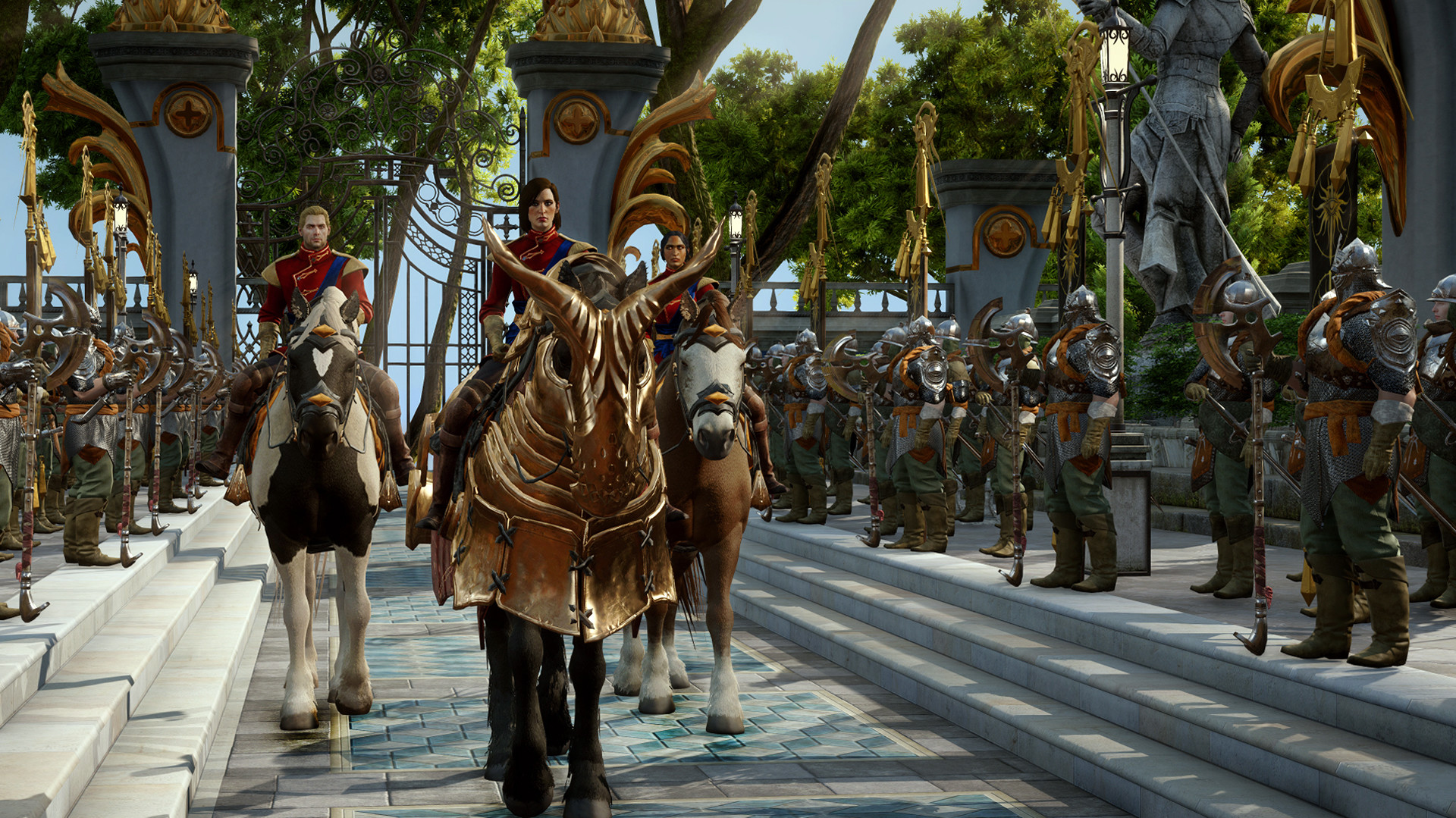 According to a Bloomberg report, EA has allowed BioWare to remove all multiplayer components from the upcoming new Dragon Age game, making it a single-player-only game like Respawn Entertainment’s Star Wars Jedi Fallen Order.

Based on the claims of sources as reported by Jason Schreier, it seems that Dragon Age 4 was previously designed with planned multiplayer components (just like Mass Effect Andromeda and Anthem before it).

Development for Dragon Age 4 actually began in 2015 but was rebooted in 2017 for “long-term monetization” (read: insert microtransactions in multiplayer). However, it was only officially announced during The Game Awards in 2018.

During development, several members of the BioWare leadership team reportedly tried to fight to make Dragon Age 4 a single-player-only game. As of now, no release date or window has been announced for the next Dragon Age game. In the meantime, check out the teaser trailer below:

Bandai Namco Is Changing Up Its Logo & Purpose

Heroes Of The Storm Still Has Mecha Events Despite Being 'Dead'